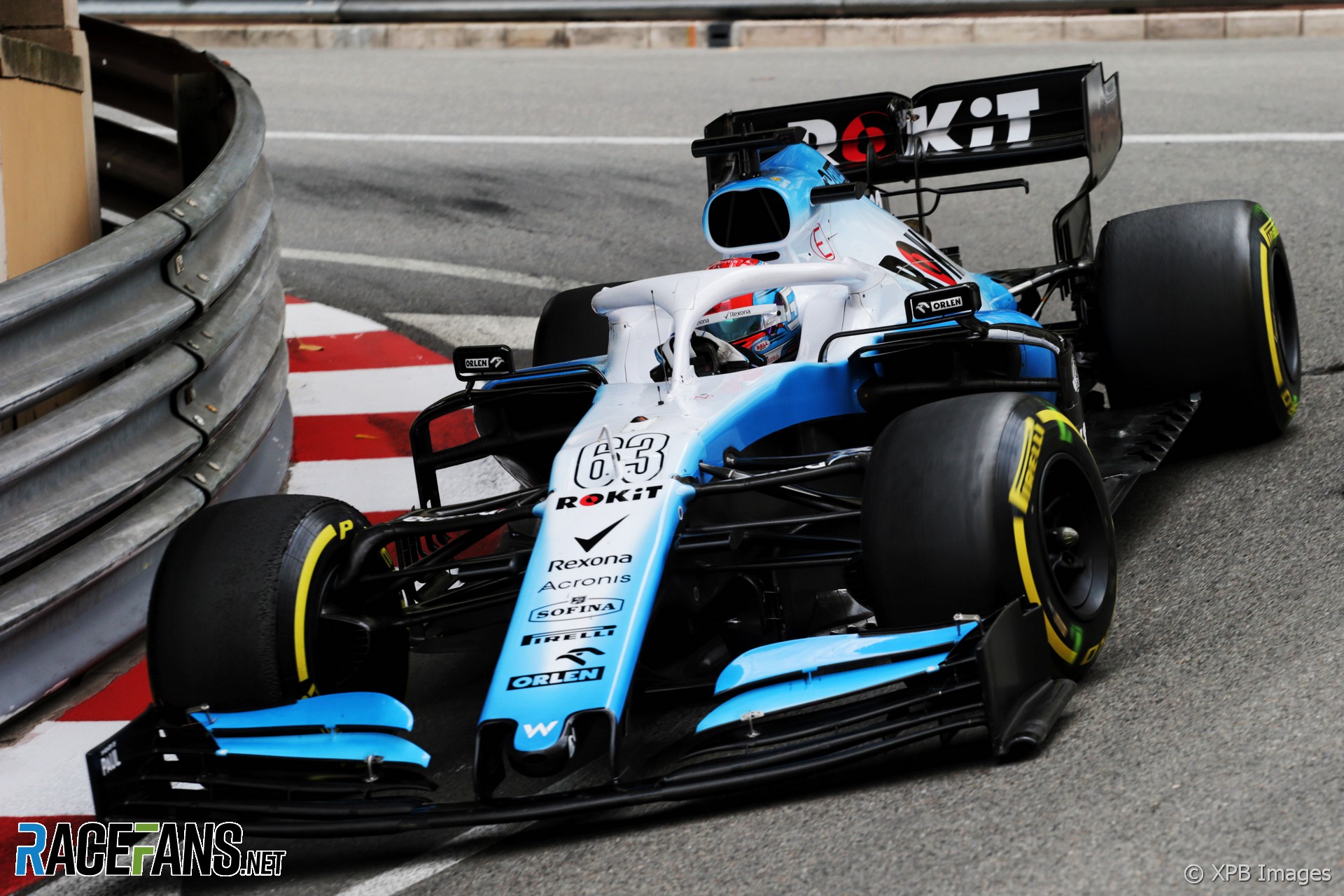 Williams is unlikely to make another major change in its car design for the 2020 F1 season despite its troubled start to the current campaign.

The team changed its design philosophy when producing its latest car. However the FW42 was not completed in time for the start of testing and the team has been struggling to catch up ever since.

“We started on the back foot in terms of not having the time we wanted in Barcelona and so the testing we wanted to do just [got] delayed,” senior race engineer Dave Robson admitted.

“I think we’ve caught up with that and I think we are now at a point where operationally and, in terms of getting the most out of the car we’ve got, we’re close to it. That’s a lot of what we’ve seen over the six races we’ve had now. It’s a case of continuing to do that and waiting for the bits to come.”

Robson said the forthcoming upgrade will help the team understand what it needs to do with its car design for next year.

“Those upgrades when they come are going to be a quite a big guide as to where we really are. I think we know that coming into this year we did change the philosophy of the car for a good reason and now what we need to see is whether we’re just a little bit behind the curve, if we can catch up or whether actually we’ve made a mistake and have to go back with the car. That’ll be the main theme between now and the break.”

However teams have a clear reason to be conservative with their design plans for next year, Robson explained.

“I would imagine for most people 2020 will be essentially an evolution of this car because people will want to put most of their resources next year into their 2021 cars.

“I think for us that’s unlikely to be too different. We’ve got to see over the next few weeks or few months how the upgrades come through and see whether we can really start getting the most out of this car and we will know what we want to do for next year.”