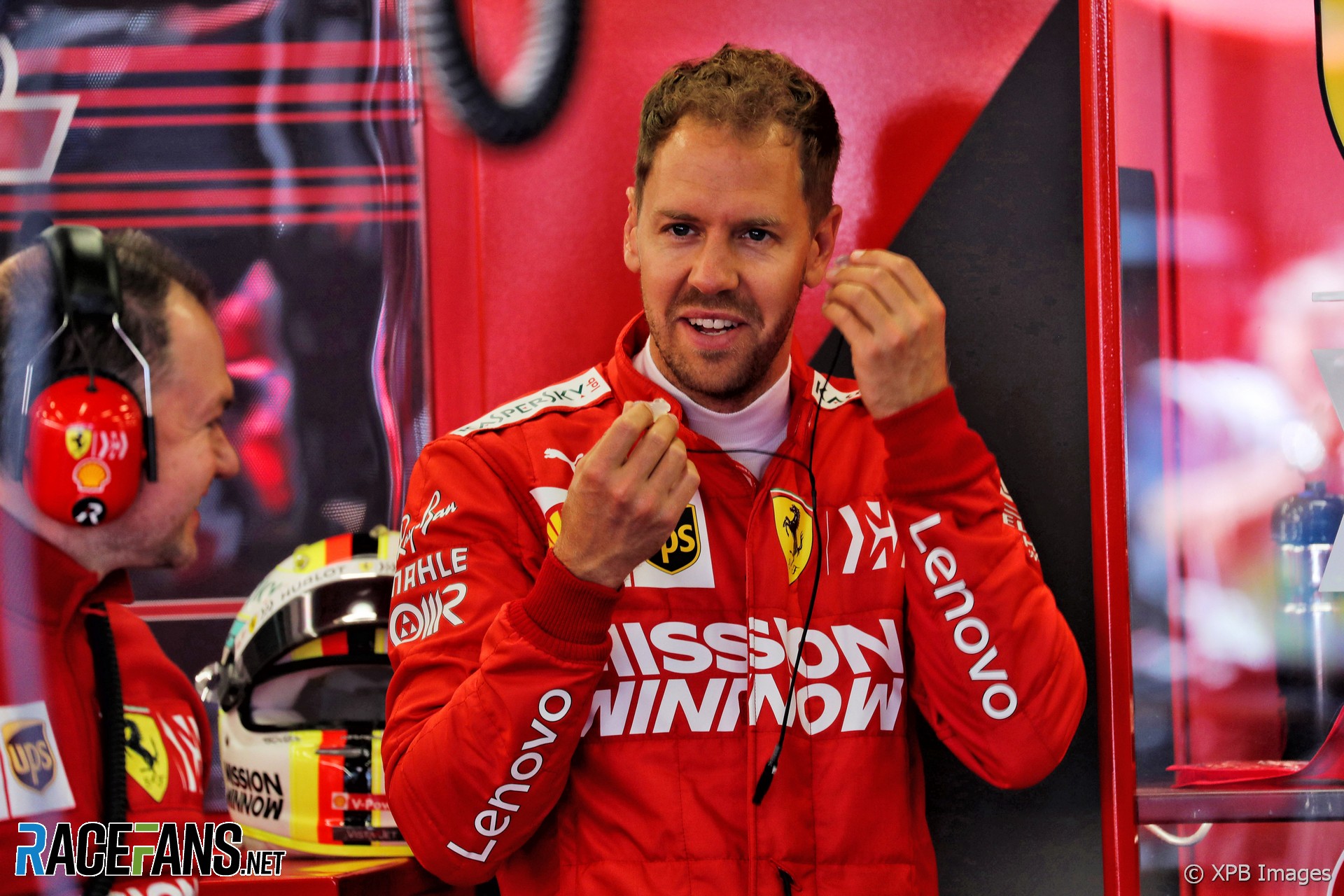 Sebastian Vettel has denied rumours he is considering retirement from Formula 1.

The four-times world champion has endured a disappointing start to the 2019 F1 season. His Ferrari team is yet to win a race and Vettel is under greater pressure from new team mate Charles Leclerc than he was from Kimi Raikkonen last year.

Vettel has also previously hinted at his dissatisfaction with the state of the sport. In an interview earlier this year he said F1 is “now more a show and a business than a sport” and that he wouldn’t stay “just for the sake of being in Formula 1.”

Although Vettel is contracted to Ferrari until the end of the 2020 F1 season, rumours indicated he was considering an early exit at the end of this season. But Vettel told Auto Bild he is not thinking about calling time on his F1 career.

“I have no plans to stop,” he said. “I still have lots of fun, and I still have something to do at Ferrari.”

“We want to try everything again this season to bring about the turnaround and the Canadian Grand Prix should be the beginning,” Vettel added.