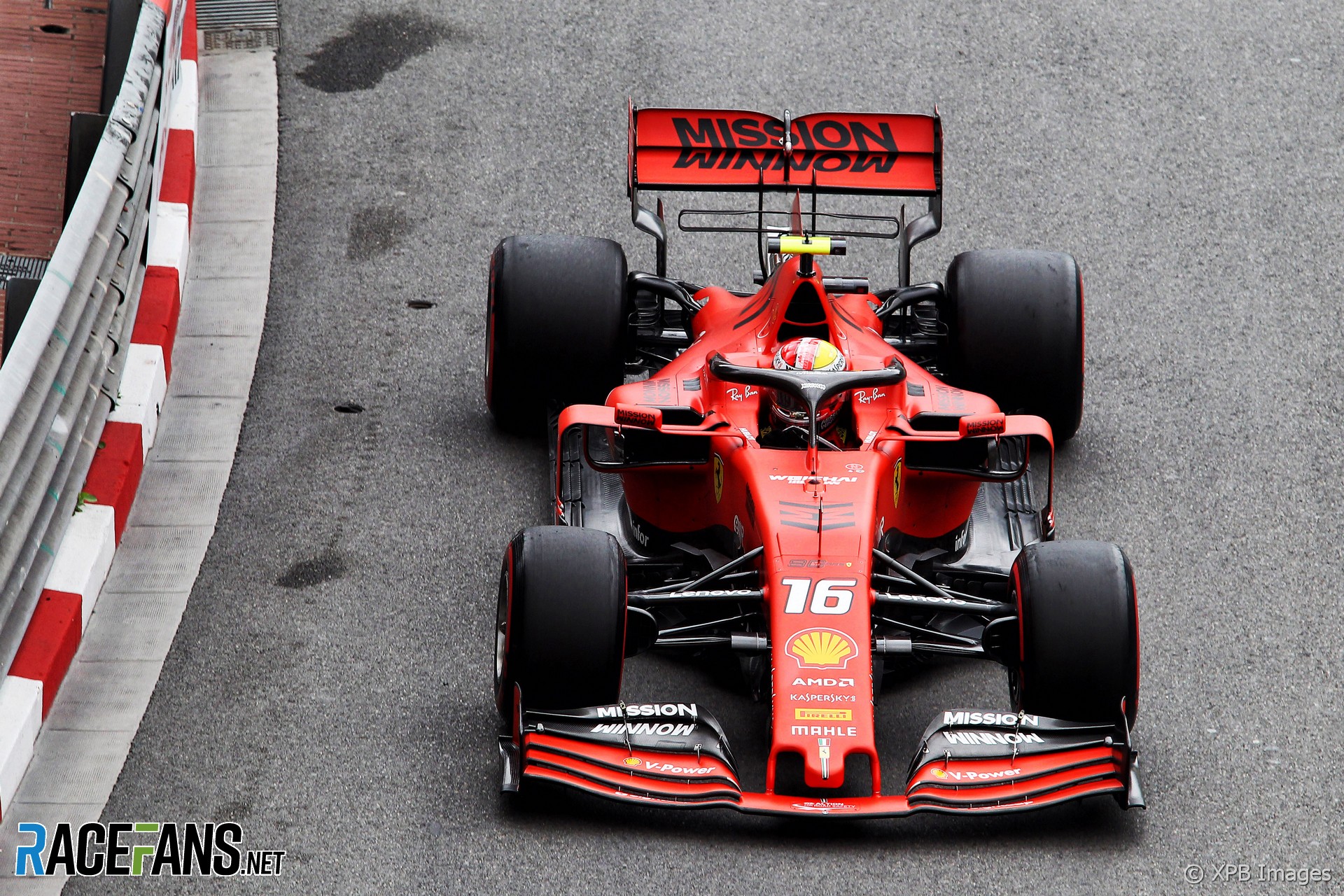 Ferrari does not have long left to understand whether its current problems mean fundamental changes are needed for its next F1 car.

Team principal Mattia Binotto said work on the team’s new design for the 2020 F1 season is already well underway. However Ferrari has recently admitted it is looking into whether it needs to change the concept behind its current car, which could influence their plans for next year.

“Next year’s car project has been started since many weeks and months,” said Binotto. “We’re already developing next year and by summertime normally the project is quite ahead already. So I think if there’s anything that needs to be addressed for next year it needs to be done very soon as well.

“We are both working in parallel on these projects because we need to improve and I think there is much to learn and whatever we may do on the current car project will be to the benefit as well of next year.”

Binotto said the team must improve “race on race” but immediate improvements this weekend are unlikely.

“We’ve got some programmes which have been launched back at Maranello to eventually address the issues we’ve seen in the last couple of races.

“But I don’t think that there will be any magic solution in Canada. The car is the one we have [in Monaco].”

Sebastian Vettel won from pole position for Ferrari in Canada last year. The Circuit Gilles Villeneuve’s long straights could play to the team’s strong top speed. However Binotto expects Mercedes, who have won every race so far this year, will remain the team to beat.

“I think we will be in a better shape compared to Barcelona but I think they’ve still got the best car and the strongest car at the moment. So I think they are still the ones that should be ahead but maybe the gap will be closer.

“If there’s any opportunity, we will be ready to take it.”