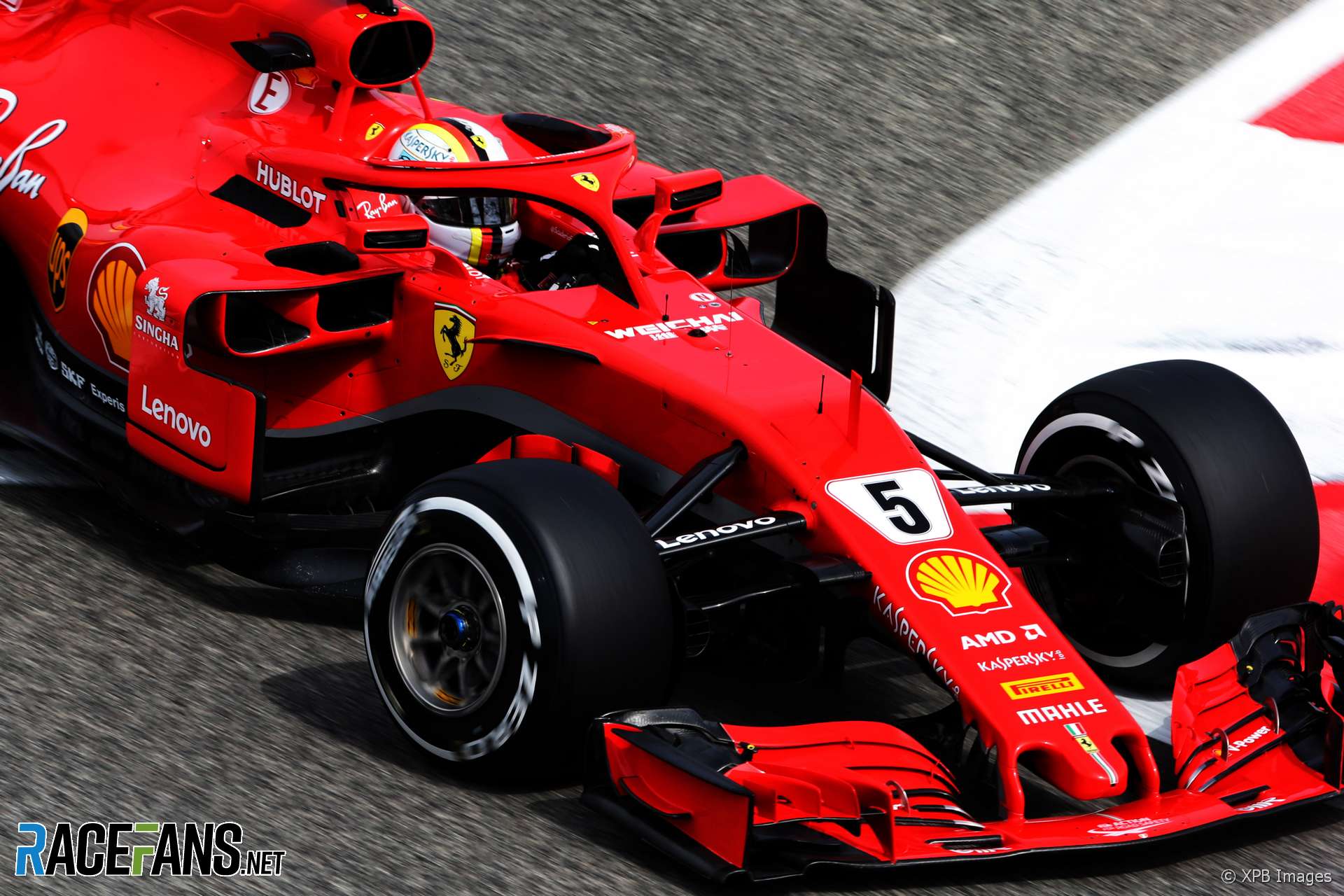 Will Ferrari be as competitive in Canada as they were on the long straights of Bahrain? Here are the talking points for the Canadian Grand Prix.

Ferrari are outflanked by Mercedes in almost every key area at the moment. Mercedes have superior cornering performance, a better command of Pirelli’s rubber (notwithstanding a tyre choice ‘error’ in Monaco which was not serious enough to cost Lewis Hamilton victory) and two drivers who are at the top of their games and making few errors.

However straight-line speed is Ferrari’s strength, and that may count for more in Montreal. Sector one at the Circuit Gilles Villeneuve looks like being all about Mercedes, but the long sprints in the final two sectors should give Ferrari’s power unit the chance to shine.

If that allowed Sebastian Vettel and Charles Leclerc to occupy the front row of the grid, as they did in Bahrain, it will be game on. Ferrari would stand a much better chance of keeping their tyres in good shape if they aren’t stuck in the slipstream of the all-conquering Mercedes for once.

Given their patchy start to 2019 so far, and following the tactical blunder in Monaco which ruined Leclerc’s weekend, it’s clear several stars will have to align at Ferrari for them to suddenly become Mercedes-beaters. But in Canada the track configuration should at least be on their side.

The local crowd now has its own F1 team, following Montrealler Lawrence Stroll’s takeover of the team formerly known as Force India. Nicholas Latifi will also appear for Williams in first practice, so there will be plenty of local representation at the track this weekend.

Neither team can be satisfied with their starts to 2019, though Racing Point is clearly in a much stronger position. Indeed, it heads to its ‘home’ race fifth in the constructors’ championship, albeit just four points ahead of ninth after no-scores in the last two races. The team hasn’t yet mastered the update it brought for its car at the Spanish Grand Prix.

Sergio Perez takes the credit for the majority of the team’s points haul, while Lance Stroll is yet to feature in Q2 this year. Perhaps a little home support will help him make the difference this weekend.

Having seemingly got on top of the reliability problems which scuppered their start to the season, Renault have been talking up the gains they’ve made with their power unit since then. Canada will provide a telling insight into whether they really have made progress.

Improving on last year’s result may be tricky. Last year the RS18s took seventh and ninth on the grid and scored a ‘best of the rest one-two’ behind the usual six front-runners. The greater measure of Renault’s progress will be whether either of their drivers can stay on the lead lap, which neither car managed 12 months ago.

What has happened to the team which ended last season so convincingly, and began the new year so promisingly? Kimi Raikkonen brought his Alfa Romeo home in the points in each of the first four ‘fly-away’ races, but the team has struggled since then and were particularly poor in Monaco.

“The track in Montreal should suit us,” said Raikkonen, “but to be honest so far this season not a lot went according to plan. I hope we’ll get the tyres working and then we should be able to get the full potential out of the car. Ninth in the constructors’ championship is definitely not where we should be.”

Six races in, Antonio Giovinazzi is also still seeking his first points. With arguably the best power unit in the sport behind him, Canada should offer him a chance to put that right, if he can master this unfamiliar circuit quickly.

The Circuit Gilles Villeneuve will have a new look for this weekend’s race following the demolition and reconstruction of its pits and paddock. Several walls around the track have also been replaced and adjusted to improve safety.

A slip-up at race control last year led to celebrity guest flag-waver Winnie Harlow bringing proceedings to a halt too soon. Under new rules, the electronic chequered flag signal is now use to officially end the race, so this shouldn’t happen again unless there is finger trouble elsewhere…

If you’re heading to Canada for this weekend’s race, we want to hear from you: