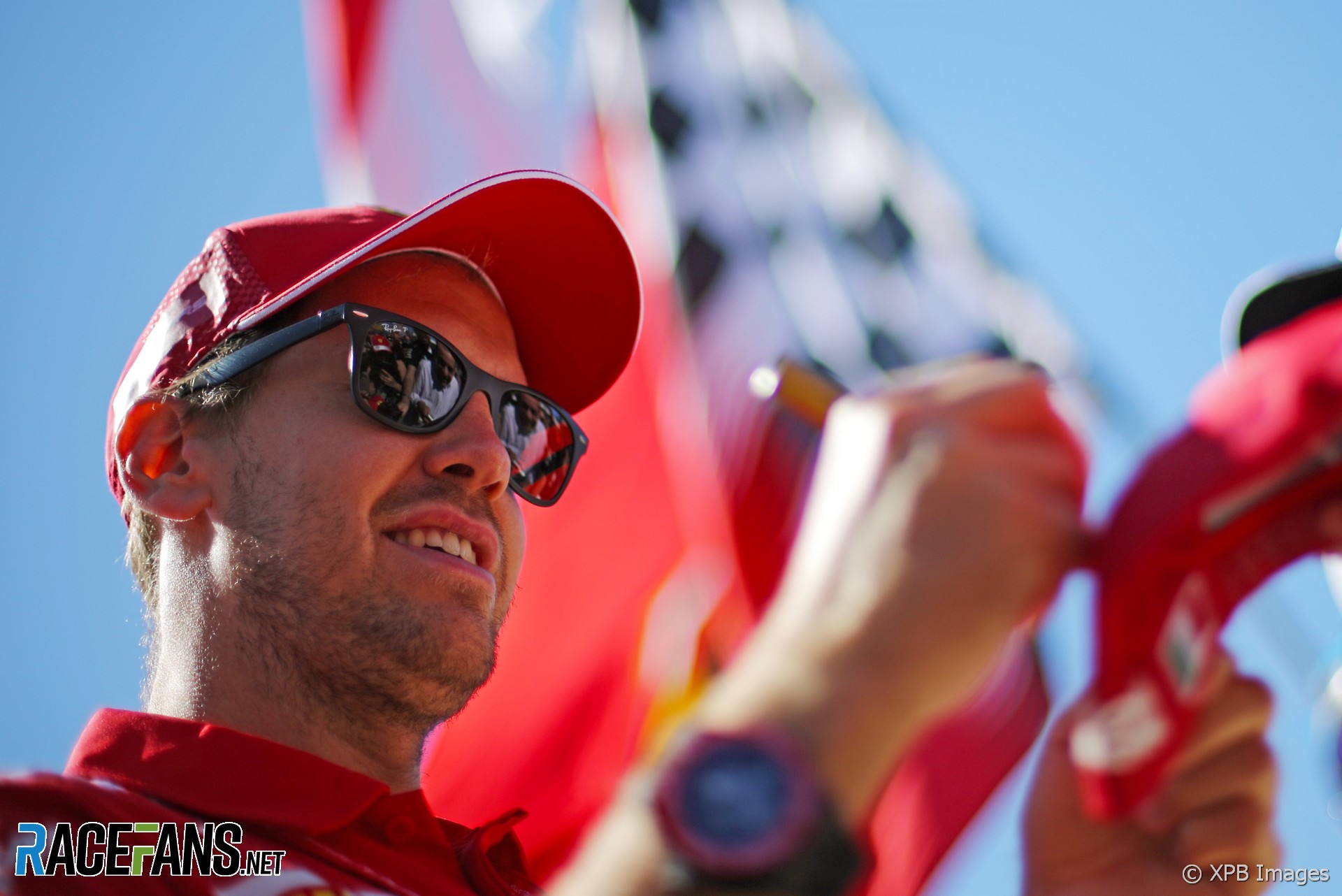 Sebastian Vettel says the upcoming races will be crucial for Ferrari if they are to have any hopes of staying in the championship hunt.

He is 55 points behind championship leader Lewis Hamilton with 390 available. However Ferrari are yet to win a race this season and have conceded they may need to rethink the concept behind their SF90 chassis.

“We’ve had certainly not the start we were looking for,” Vettel admitted. “Nevertheless I think we were able to score some good points.

“So I think the next races will be really crucial for us to try and get back to the front and give a much harder time to Mercedes. Once we can establish that then I think we have plenty of reasons to look forwards.”

While Vettel wouldn’t be drawn on how long Ferrari has to start making inroads into Mercedes’ lead before the situation becomes hopeless, he admitted “it will be crucial to do it rather sooner than later.”

Vettel echoed team principal Mattia Binotto’s comments in Monaco that understanding what has gone wrong this year is vital to ensuring the team is on the right path with its development programme for the 2020 F1 season.

“Rest assured we are flat out,” said Vettel. “Obviously there’s a lot of things going on, a lot of work going on. Obviously whatever comes to the car rather short-term has been launched and triggered a while ago.

“But certainly the fact that we’re struggling this year with certain things, the tyres, overall grip of the car, handling of the car, even if they are linked, for sure you look at all the options that you have. There’s a trend in the last couple of years that you start next year’s project rather sooner than the usual September or summer break, it starts way ahead, so for sure we’re looking into it to see if there is anything fundamental we want to change.”