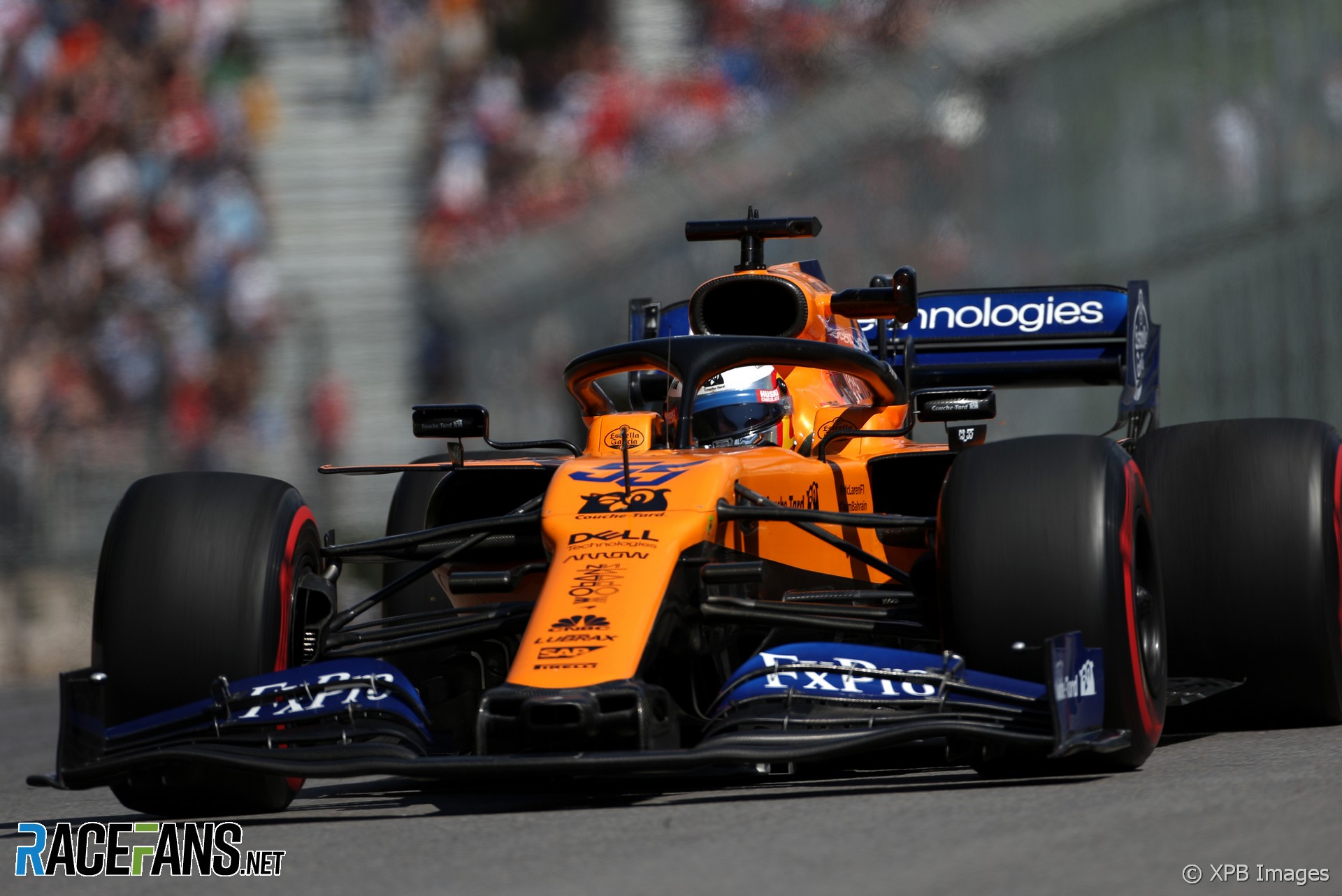 Carlos Sainz Jnr has been given a three-place grid penalty for impeding Alexander Albon during qualifying.

The stewards ruled Albon had to abort his lap when he caught the McLaren driver who was going slowly on the racing line after his first run in Q1 and was warned about the Toro Rosso too late.

“Albon was on a fast lap when he closed the gap to Sainz, who was driving slowly on the racing line at turn two. Sainz was on the radio with the Team, talking about tyres. The team’s warning about Albon approaching was given too late. Because of this, Albon had to abort his lap

The McLaren driver originally qualified ninth with Kevin Magnussen, Max Verstappen and Daniil Kvyat the next three drivers behind him.

Sainz said he was unhappy with his performance in Q3 after an error spoiled his final run.