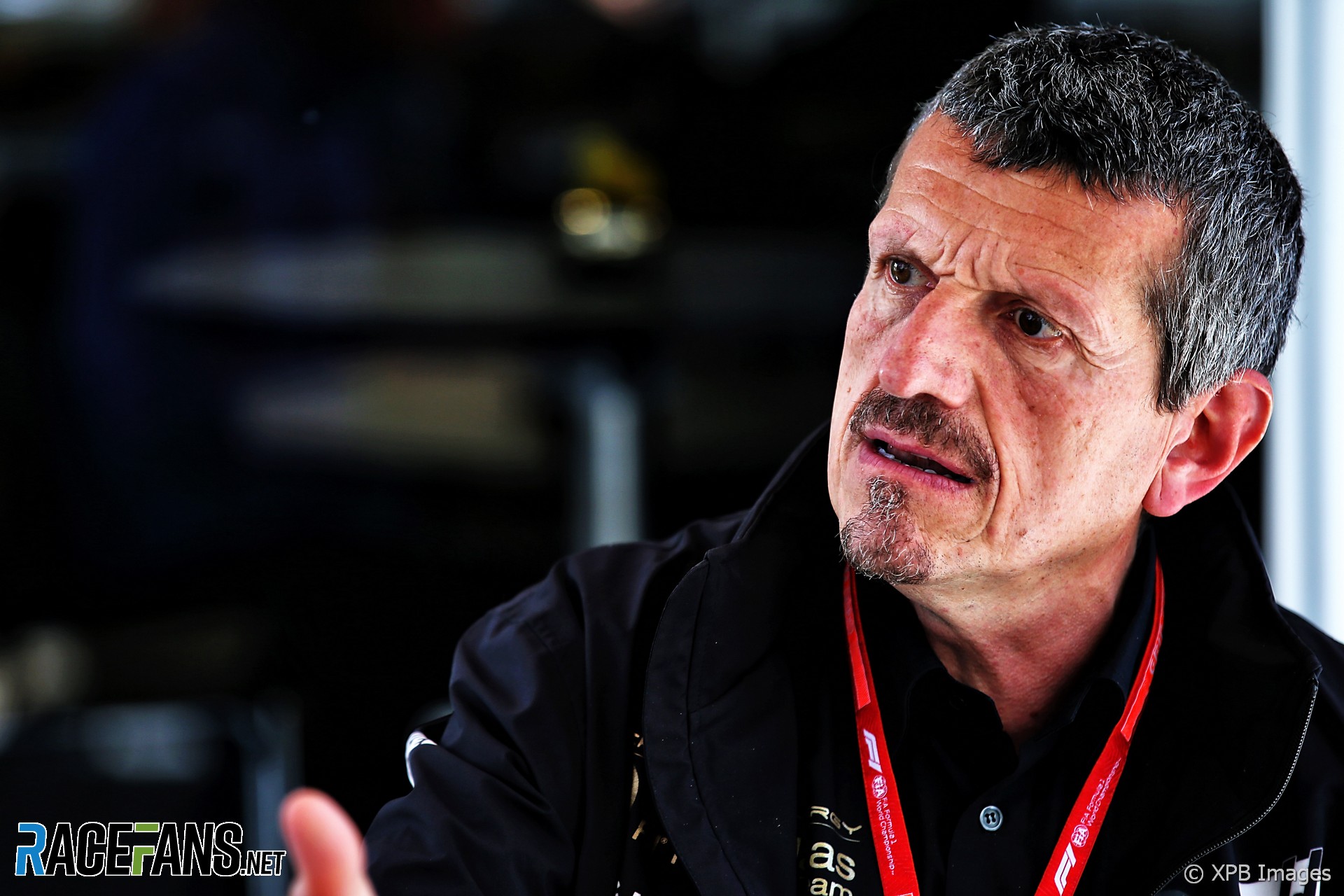 F1’s official tyre supplier Pirelli introduced thinner tyres for the 2019 season, based on constructions used at three races last year, in a bid to prevent blistering. But some teams including Haas have struggled to understand how to get the best from the rubber.

“You make progress but it’s not a progress you can see and can replicate somewhere else,” said Steiner at the Canadian Grand Prix. “Every time it’s something new. You make progress when you go along on a weekend but what you learn here doesn’t mean you can apply it 100% on the next one.

“That is the difficult one. Every time it’s a new surprise, like the Kinder Surprise: What do you get inside?

“You react quicker because you understand better what the tyre is doing and then you need to react but to predict now what to do in France, no idea.”

Yesterday Steiner’s opposite number at Red Bull, Christian Horner, said Pirelli should revert to the 2018 tyres to close the gap between Mercedes and its rivals. Steiner said he supports the idea “absolutely.”

“Last year the tyre wasn’t perfect,” he said. “I wouldn’t say the tyre last year was fantastic and now we want to go back to that one.

“I would support to look into it to try and do a tyre that we’re not always speaking about tyres. We are speaking about racing and crashing cars and so on.”