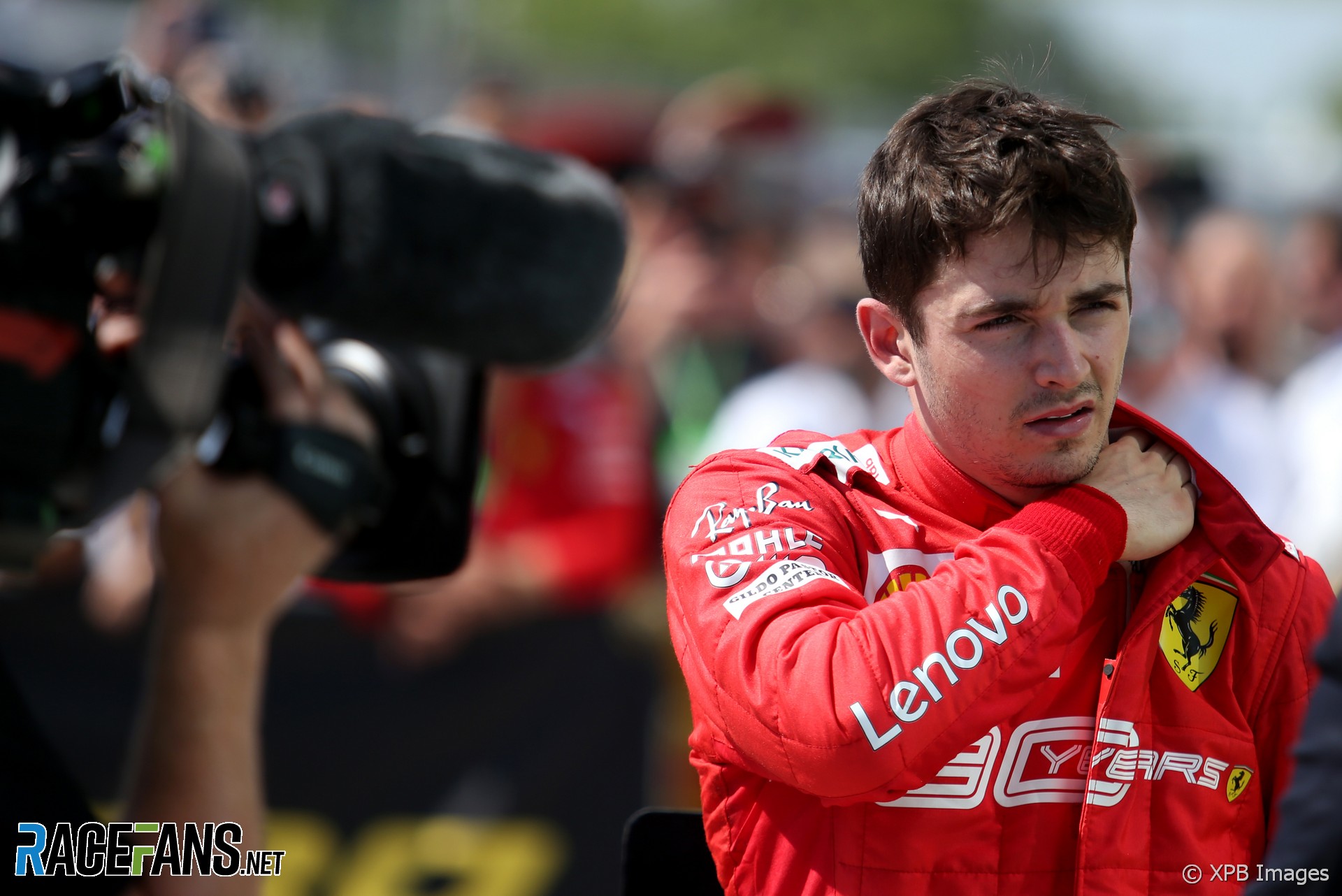 Charles Leclerc was not told about his team mate’s penalty in the Canadian Grand Prix because the team “forgot”, according to team principal Mattia Binotto.

Sebastian Vettel was given a five-second time penalty for an incident with Lewis Hamilton. Leclerc gained on the pair of them in the latter stages of the race, but even as he came closer to the five-second range of Vettel, Ferrari did not let him know how close he was to claiming second place.

When RaceFans asked Leclerc whether he had been told about the penalty, Binotto interjected: “We didn’t. It has been a mistake from our side.

“I think we were very busy on the pit wall and simply we forgot. We should have done it but we didn’t.”

However Leclerc said he wouldn’t have driven any differently if he had known about Vettel’s situation.