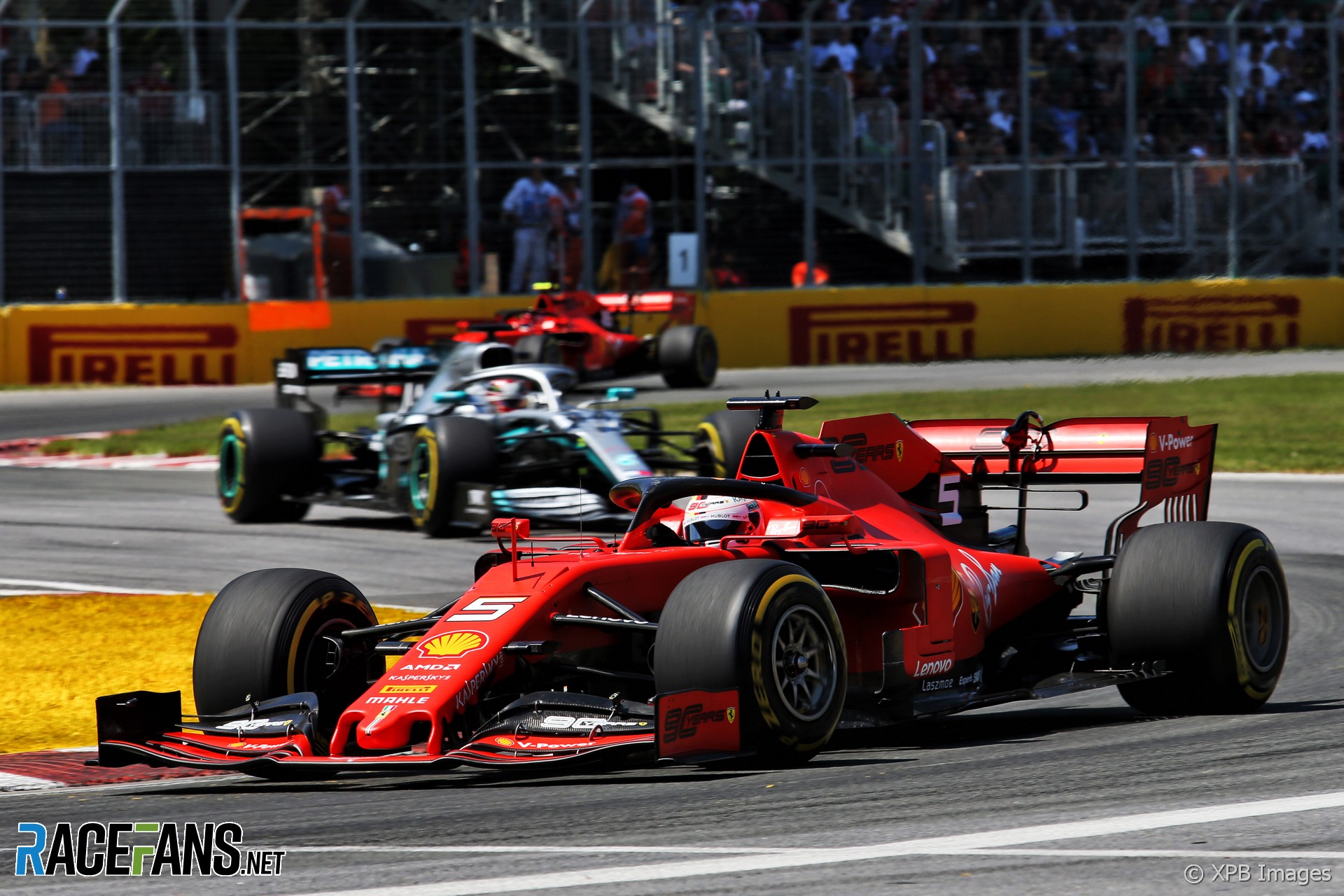 Both teams have opted for nine sets of the softest available C4 tyres for each of their drivers for the race at the Paul Ricard circuit, along with three sets of the C4 mediums and one of the mandatory C2 hards.

Red Bull has made the same selection for Pierre Gasly, but Max Verstappen will have one more set of mediums in place of a set of softs.

Renault, Haas, Alfa Romeo and Toro Rosso have chosen the largest stock of the soft tyres, with 10 sets for each of their drivers.