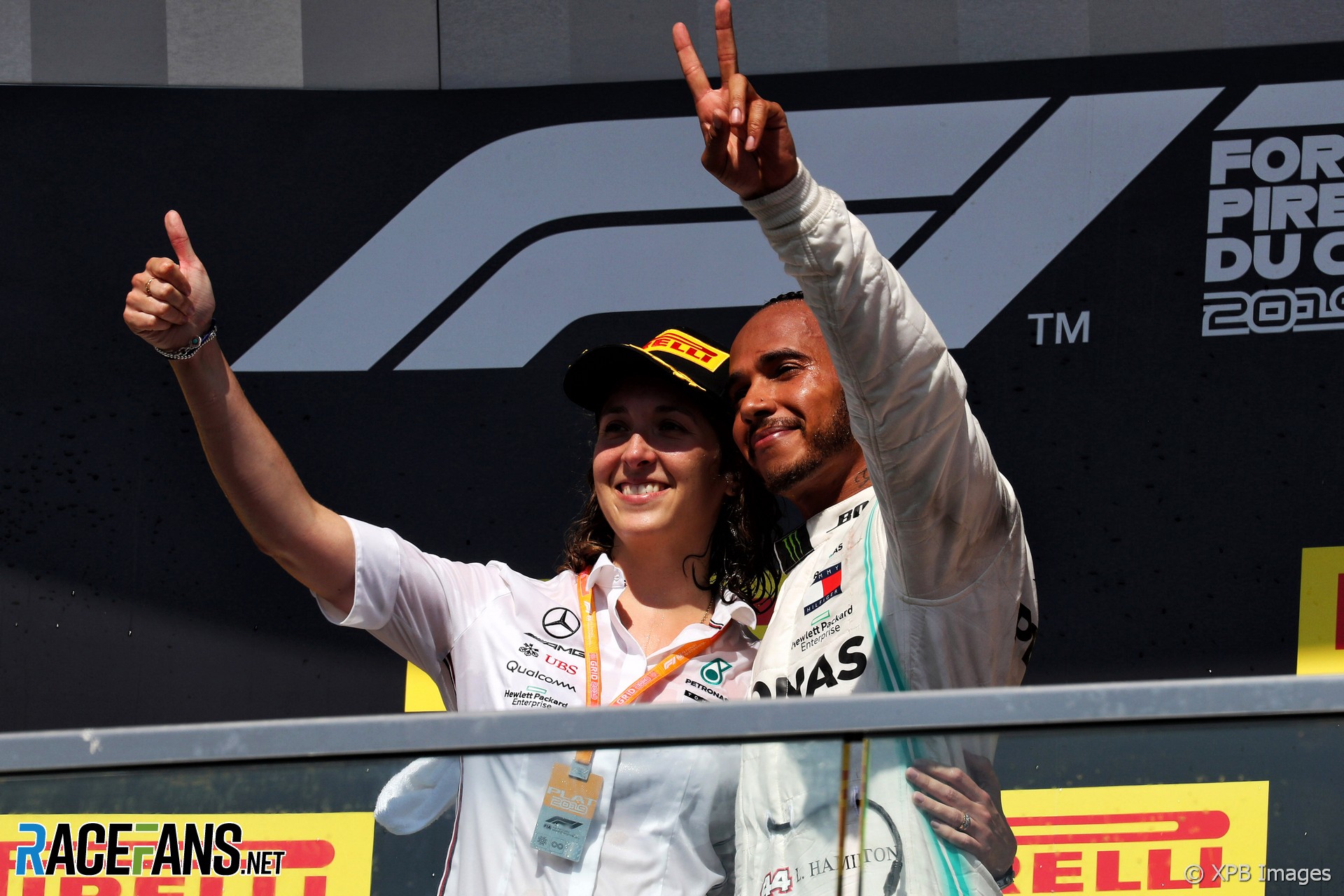 Mercedes F1 boss Toto Wolff has said that he believes the only way performance can be equalised is by keeping regulations the same, with any changes likely to advantage already-dominant teams.

Speaking at the Canadian Grand Prix, ahead of 2021 regulation discussions this week, Wolff said that past tendencies to change regulations were more likely to maintain a performance gap than if the rules were kept the same.

“The default reaction in the past, when a team or big teams were running away with championships has been to change the regulations. Because you believe that by changing the regulations others may catch up.

“And I think that exactly the opposite is the case; if you leave the regulations alone – which is counter-intuitive – eventually performance converges.”

He argued that the power unit regulations, which have remained largely stable since the beginning of the hybrid era, showed that manufacturers initially at a significant disadvantage could move forward and that the same would be true for chassis design.

“You can see that in the power unit regulations that have been stable for awhile and I think that if we leave the chassis regulations alone then eventually more teams will be closer together.”

He said that teams were asking for changes that, in the modern era, were shown to actually increase the gap between frontrunners and other teams.

“As in the past, teams lobby for change because they believe rolling the dice can be an advantage for them.

“When you look at the ‘19 regulations and the ‘18 regulations actually none of that has happened – the teams that were at the front can increase the gaps they had so we are back to square one and we are making that mistake over and over again.”

However, Wolff said that it was difficult for Mercedes, as the currently-dominant team, to credibly argue that they were not looking out for their own interests in keeping regulations

“It is very difficult, from our position, to be credible and to be heard because people think that we want to keep the rules as they are in order to maintain our advantage. Whilst the opposite is actually the case – leave it alone and performance will converge.”