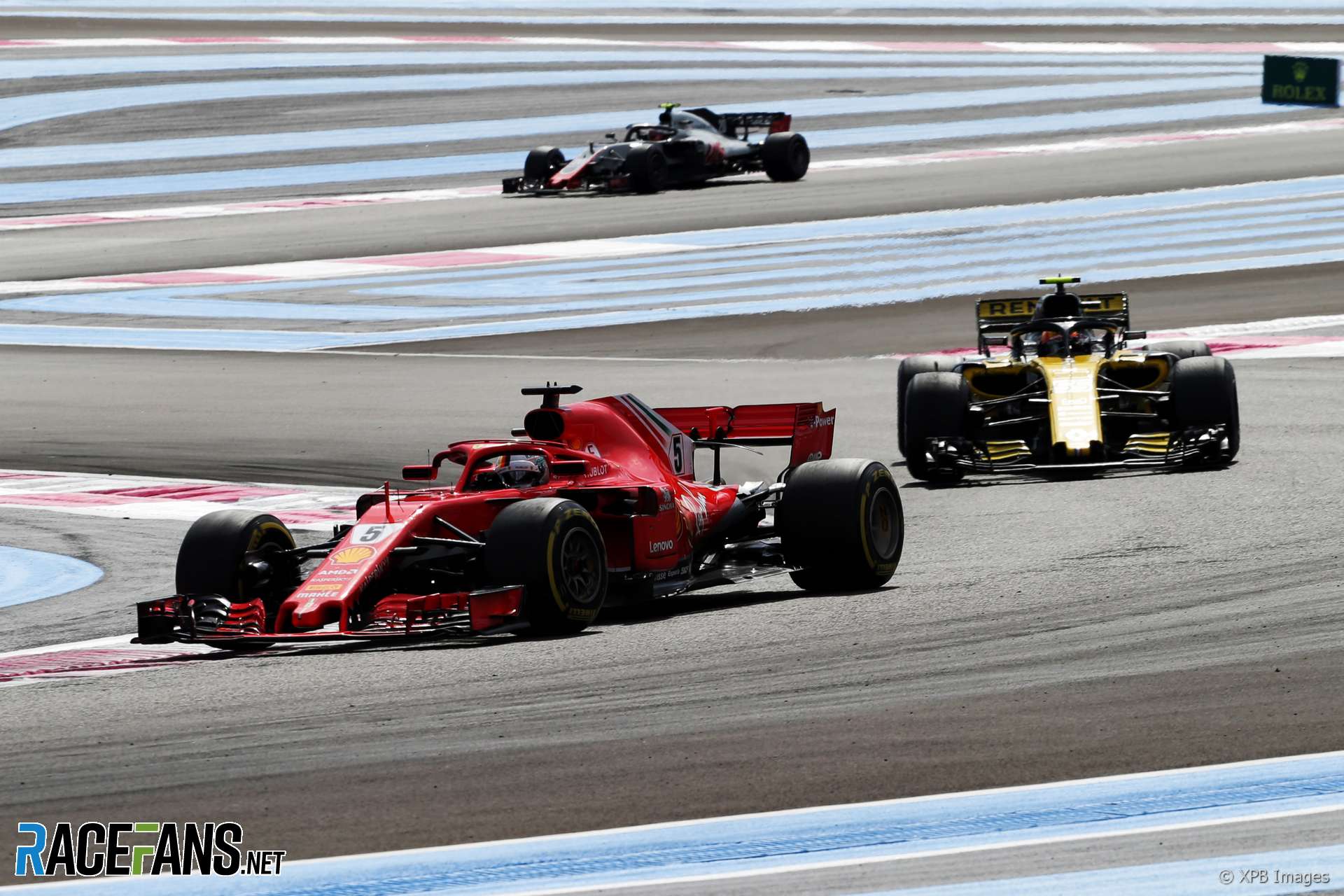 Removing the Mistral chicane from the longest straight at the Paul Ricard circuit would make the French Grand Prix venue “a lot better”, says Valtteri Bottas.

Formula 1 used the full length Mistral straight when it first raced at the track between 1971 and 1985. However when the championship returned to the track last year the race organiser chose to use a chicane to divide the straight between turns seven and 10. A grandstand has also been built by the corner.

But Bottas said the track would be “a lot better without” the chicane when asked by RaceFans, saying it would create a better overtaking opportunity.

“It’s a track that – I’m sure there are many tracks that are much more difficult to overtake [at] than here – but I think it would make the track a bit cooler in a way. A super-long straight, there would be some really nice overtakes at the end of the back straight and very high speeds. So I think that would be cool. But now there’s a chicane and we go around it.”

Following last year’s return to the track race director Charlie Whiting said drivers’ opinions on removing the chicane would be sought. Although the track configuration cannot be changed for this weekend, Bottas said he would consider raising the subject at tomorrow’s drivers’ briefing. “I’m sure other drivers will do,” he added.