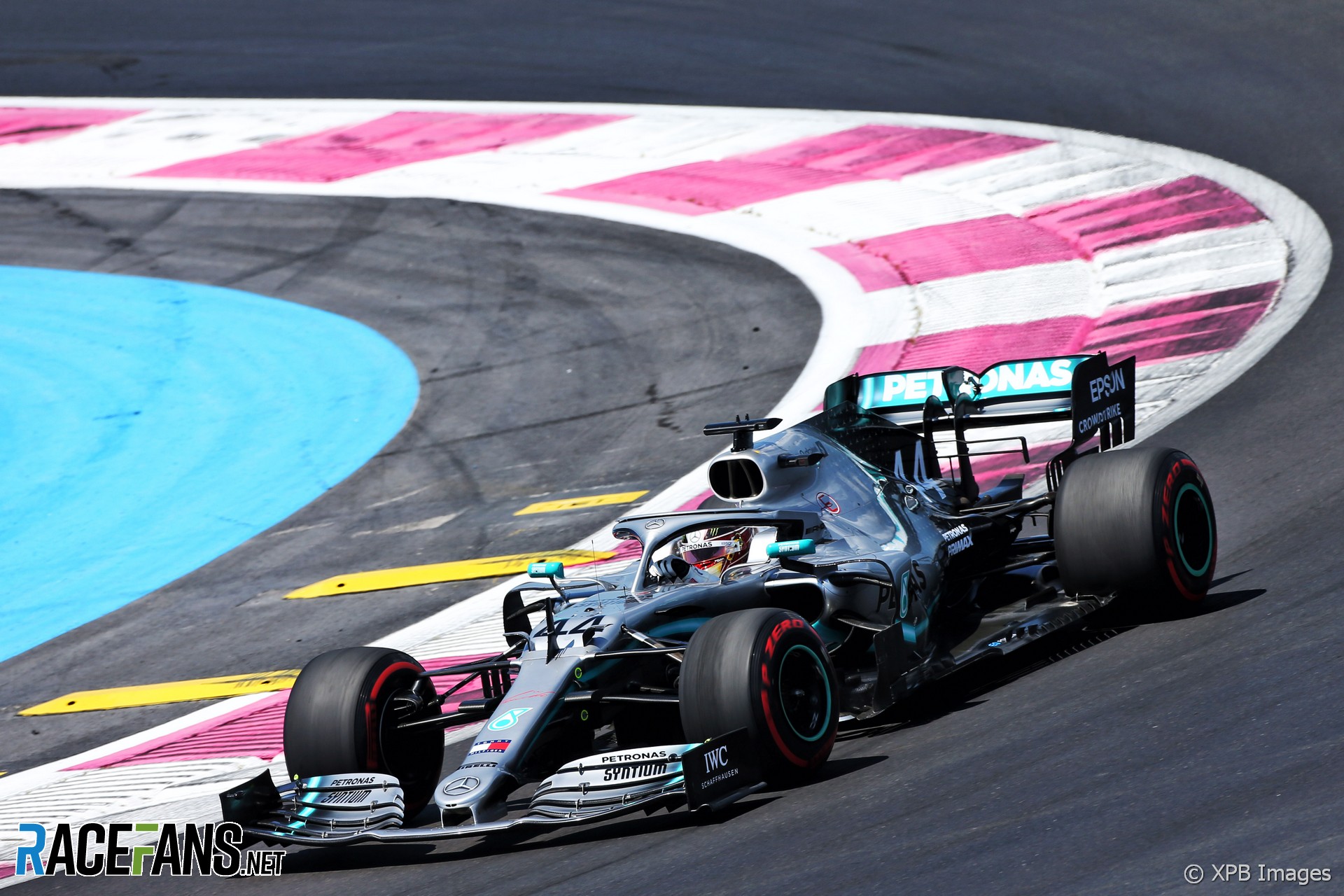 *Required to start from back of grid due to multiple power unit component changes.