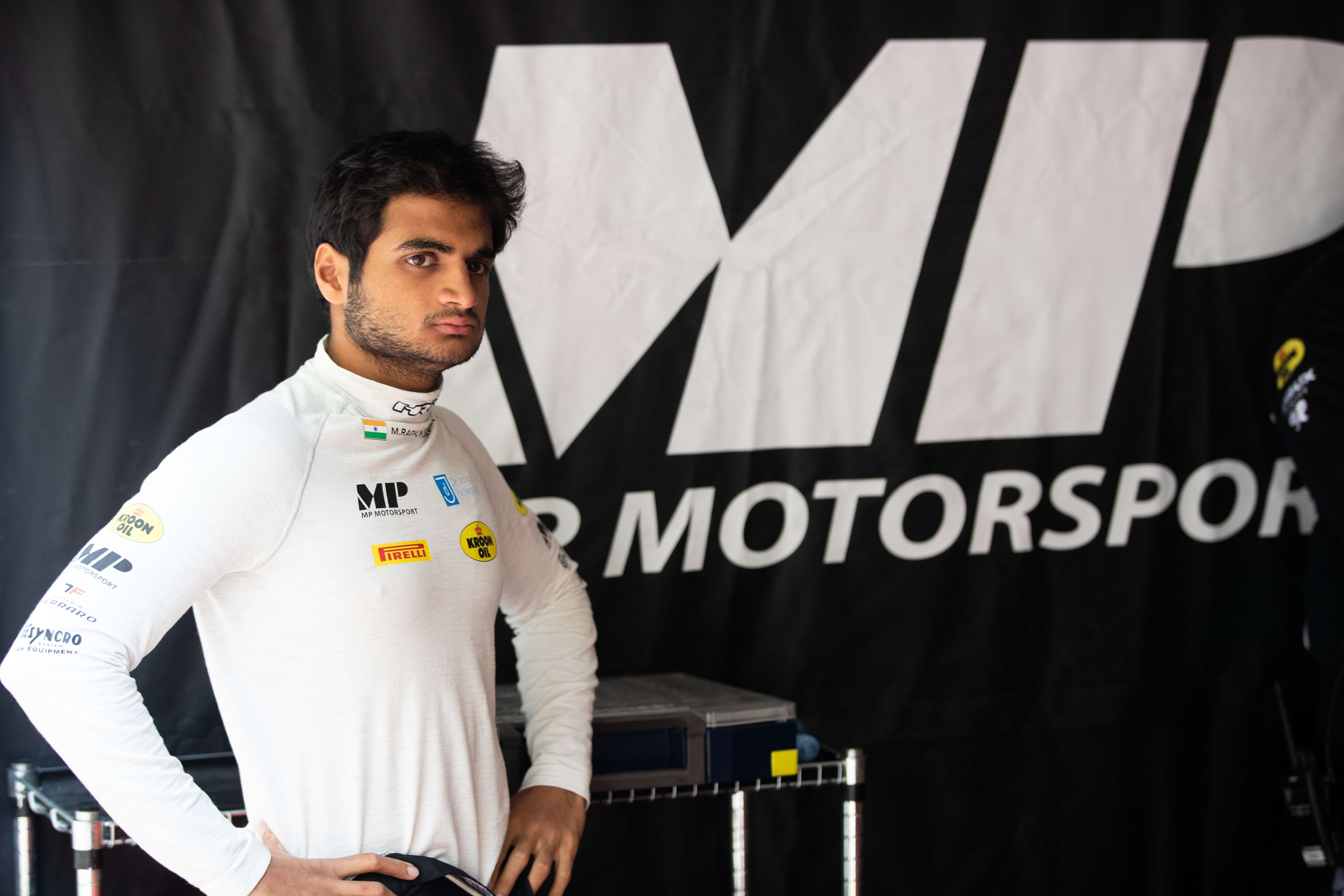 Formula 2 driver Mahaveer Raghunathan has been banned from the next round of the championship in Austria after collecting a total of 12 penalty points on his licence, which results in an automatic ban.

The MP Motorsport driver collected nine of his penalty points in today’s feature race at Paul Ricard. The stewards found he failed to observe the Virtual Safety Car procedure on three separate occasions, and handed him three penalty points for each infringement. He was also given a 15-second time penalty.

Raghunathan’s ban follows a series of other infractions over the course of his nine F2 starts to date this year. At the first round of the championship in Bahrain he was found to have passed the chequered flag twice and was penalised for the following race.

In Baku he failed to stop at the weigh bridge when signalled to during practice, then overtook a rival before the Safety Car line during a restart in the sprint race.

In Monaco he was penalised twice in the feature race, for leaving the track and gaining and advantage and for colliding with rival Jack Aitken. In the sprint race he collected another penalty driving through the pit lane exit at the start to cut the first corner.

Two other drivers were penalised following today’s F2 feature race. Sean Gelael will start tomorrow’s sprint race from the pits for causing a collision with Prema team mate Mick Schumacher on lap one, and Tatiana Calderon was given a 10-second time penalty for two Virtual Safety Car infringements.