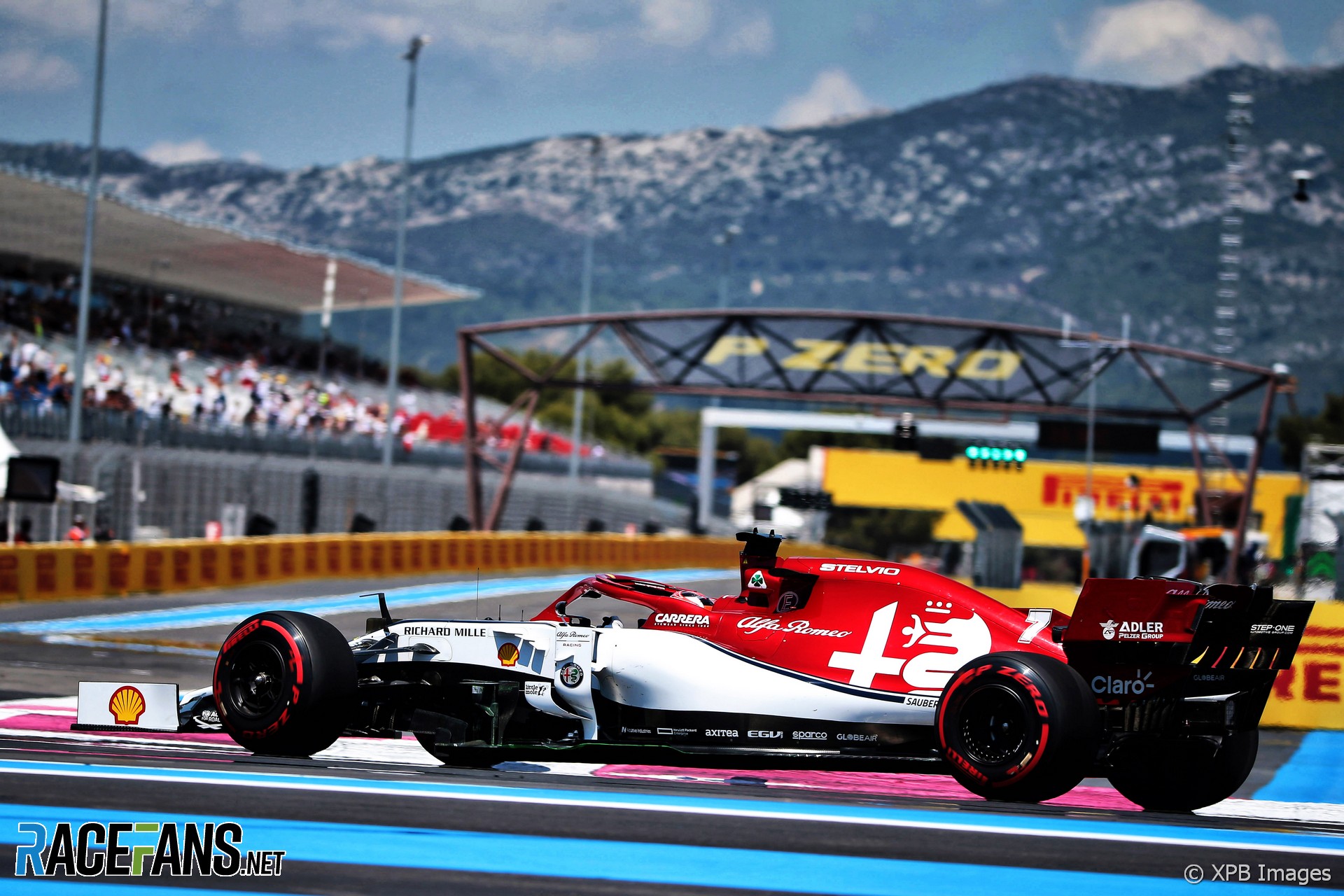 Kimi Raikkonen and Daniel Ricciardo will not face penalties for impeding rivals during today’s qualifying session.

The stewards ruled Ricciardo took reasonable steps to avoid holding up Raikkonen and also ruled the Alfa Romeo driver had not unnecessarily impeded Romain Grosjean after going off in Q1.

The stewards noted Grosjean had backed off when raikkonen went off the track, anticipating a yellow flag. “The driver of car eight, Grosjean, stated to the stewards that he saw the smoke and dust from car seven when Raikkonen was off track and at that time he backed off, expecting a yellow flag,” they explained.

“Raikkonen continued and he noted to the stewards that he attempted to rejoin the track gradually, and more or less parallel to the track. Both drivers agreed that at this moment he was unlikely to have been able to see Grosjean and would have been well away from Grosjean, had Grosjean continued at full speed. While all parties agreed that the incident lost Grosjean his lap, they also agreed that the way in which Raikkonen re-joined the track did not ‘unnecessarily impede’ and therefore the stewards take no further action.”

In Riccaiardo’s case the stewards deemed he couldn’t have done any more to avoid holding Raikkonen up.

“Ricciardo explained that he had been advised by the team that Raikkonen was closing on a fast lap and attempted to move out of the way. Both drivers agreed that had Ricciardo taken any other line it would probably have affected Raikkonen in any case and both agreed that given the location on the track that the cars approached each other, no other reasonable action could have mitigated the circumstances.

“Therefore, the stewards find that Ricciardo did not ‘unnecessarily impede.'”