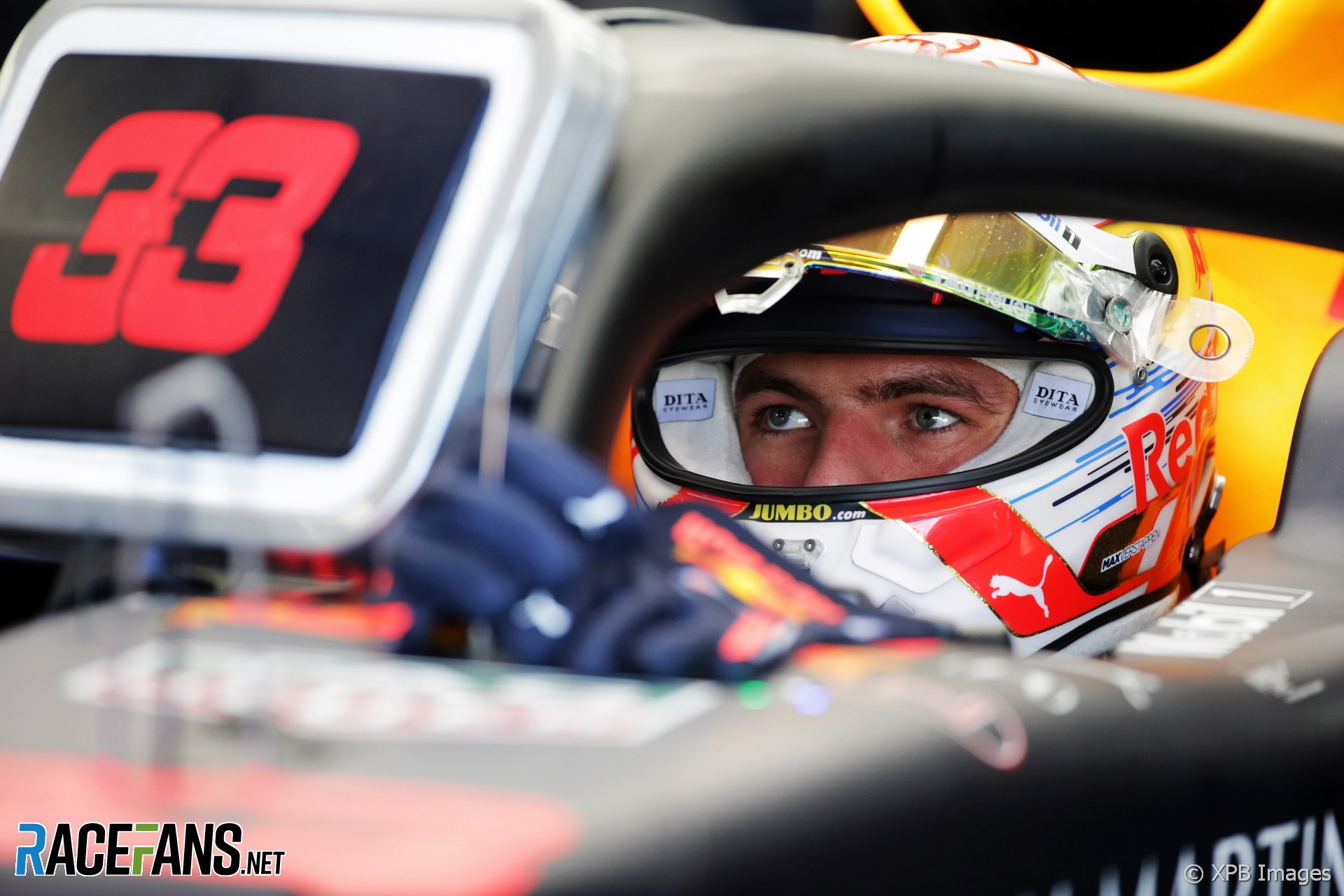 Max Verstappen doubts McLaren will be a threat to Red Bull in the French Grand Prix despite qualifying just nine-thousandths of a second ahead of them.

Asked if he was worried by the threat from Lando Norris and Carlos Sainz Jnr starting immediately behind him Verstappen said “not too much.”

“We are normally better in the race,” he explained. “They have a power mode in qualifying, quite a strong one, so I should be alright.”

Verstappen admitted McLaren have made progress since the season began but pointed out he lost time at the end of his lap in qualifying.

“They are doing a better job compared to the beginning of the season, they are catching up. Of course when you are so far behind it’s easy to close that gap but to find the last few tenths is hard.

“Also in my final run in Q3 I think we could have been closer to Ferrari but I had a weird behaviour in the last two corners so that was a bit of shame.”

He also believes Paul Ricard is not a track which suits the Red Bull. “When you look at last year as well it was not an easy track for us.

“Especially with the difficulties we had this morning I think the car we had in qualifying was not that bad. But we lose a lot of time on the straight. [And] also, having said that, from the car performance, we are not extracting the most out of it.”