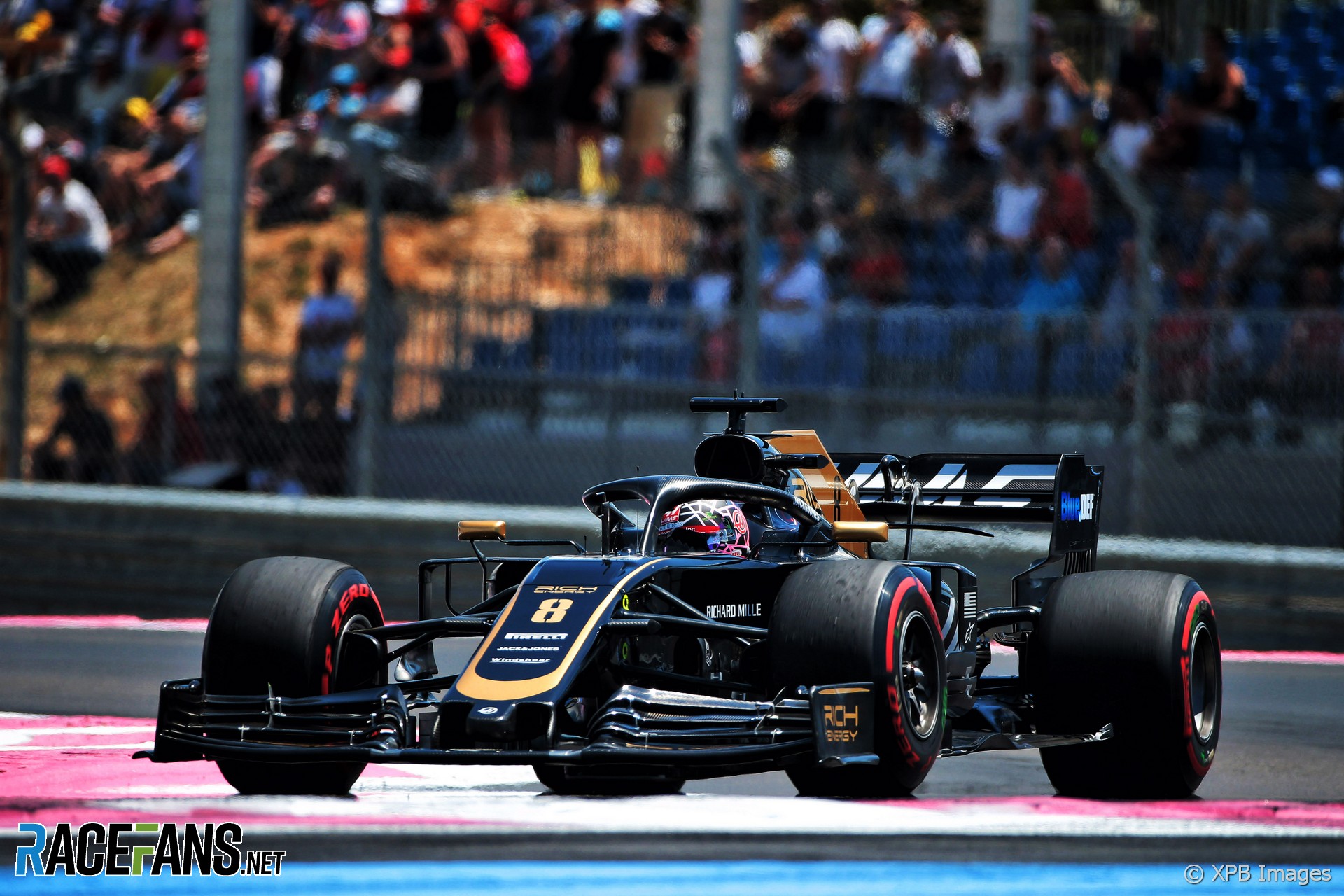 The two VF-19s qualified on the eighth row of the grid and never looked competitive during the race. The team retired Romain Grosjean’s car before the end of the race and Kevin Magnussen fell to 17th, with only the two Williams drivers behind him.

“Unfortunately this race weekend was the worst since we started the team,” said Steiner. “We need to try to find a way out of our issues. This is not where we want to be.”

Haas began the season promisingly but has repeatedly struggled to extract performance from its tyres, particularly on race day. However Magnussen said this weekend the team hoped it would be in a more competitive shape in the race.

“There’s not much to tell,” he said. “I think after Friday we were thinking that qualifying might be difficult, but the race would be strong. Unfortunately that wasn’t the case.

“We were fighting at the back the whole race. We were a bit helpless. Obviously our pace is the biggest challenge at the moment. We just lack pace sometimes, and today was one of those days.”

Grosjean said the team made the “right decision” to park his car nine laps from the end while he was running 16th.