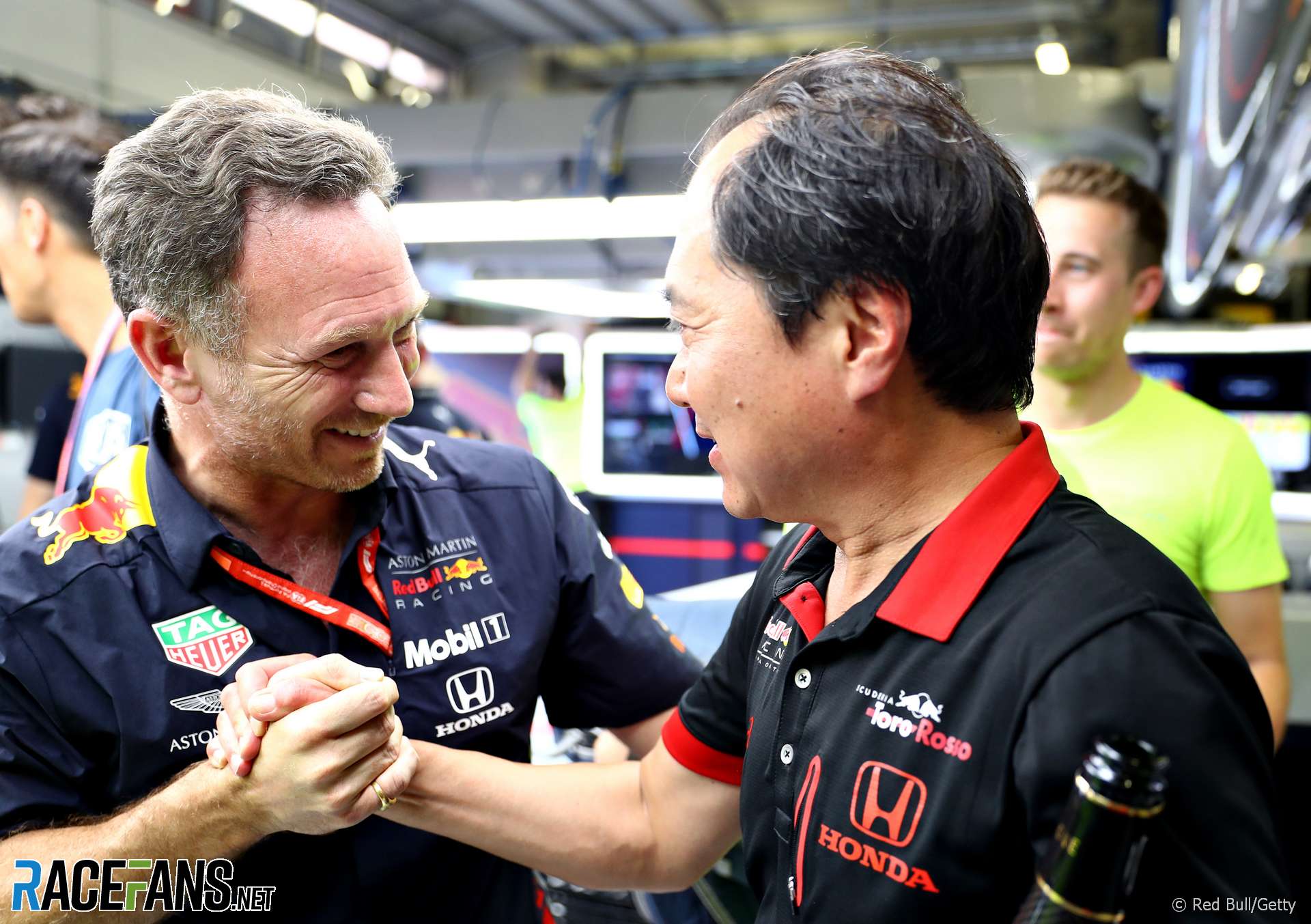 Honda F1 technical director Toyoharu Tanabe said the engine manufacturer’s first victory since returning to F1 four years ago felt “like a new beginning” for them.

The Japanese manufacturer endured a very difficult comeback to the sport with McLaren in 2015 as its V6 hybrid turbos initially proved under-powered and unreliable. Progress was so slow that McLaren split from them after three seasons.

Honda supplied power units to Toro Rosso last year and expanded to a two-team programme when Red Bull, encouraged by the progress seen at its junior team, switched from Renault to Honda power.

Max Verstappen victory in the Austrian Grand Prix yesterday was the first for the partnership in their ninth race together. It also ended Honda’s wait for the first victory for its engines since Jenson Button’s triumph at the Hungaroring for the Honda works team in 2006.

“Thanks to the efforts of all the Honda F1 staff in Japan and the UK, who worked tirelessly on our PU development, we finally made it,” said Tanabe. “Our first win in the hybrid era, the first since Hungary 2006. And a special word of thanks to all their families who supported them.

“Thanks of course to Max for a great drive and to Aston Martin Red Bull Racing for providing him with a fantastic car. We must not forget the great contribution made by Scuderia Toro Rosso, who helped us get back on the right path last year.

“Honda has not done this alone and so we want to acknowledge the contribution of our outside suppliers. This win is also a way of saying thank you to all our fans, all over the world, for their continued support.”

However Tanabe admitted Honda still has work to do to close the gap to Ferrari and Mercedes.

“We have been back in this sport since 2015, but today feels like a new beginning. While we can enjoy the celebrations for a short while, we must get back to work as soon as possible, because we still need to close our performance gap to the quickest teams.”