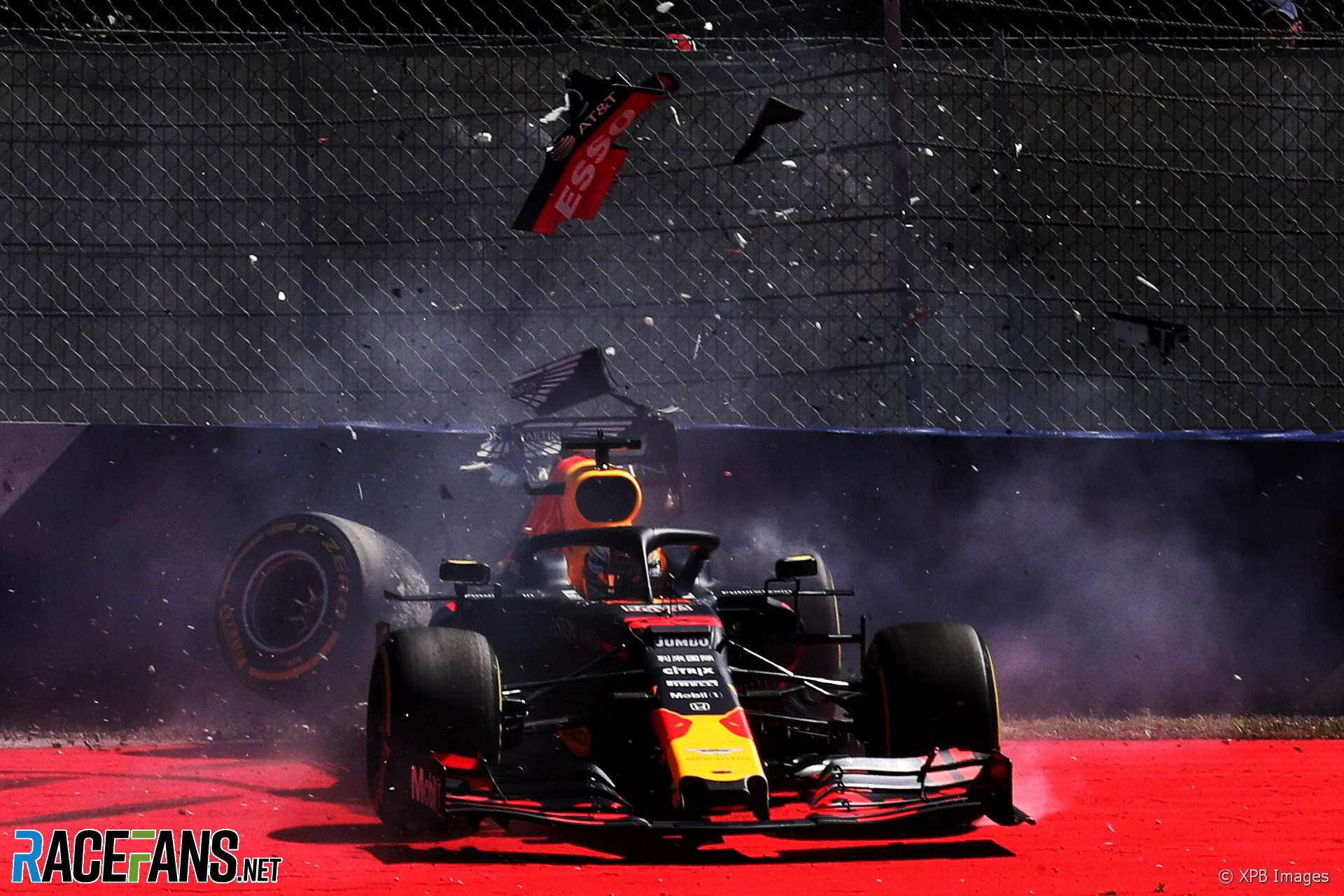 FIA race director Michael Masi says Formula 1 drivers have made it clear they want run-off areas to punish them for going off the track.

The increasingly widespread use of asphalt run-offs in place of grass and gravel at circuits has reduced the natural penalty drivers face when going off-line. Special ‘return lanes’ have been installed at corners on some tracks, such as at Paul Ricard two weeks ago, but Masi stressed safety could not be compromised when installing deterrents to track limit abuse.

“One of the decisions that was made many years ago is the Tarmac run-offs, from a safety end, absolutely play their part and are an important part of the manner in which circuits have evolved,” he explained.

“We had a long discussion with the drivers in Canada and they all said ‘we want consequences’. The prime example is here. With all of the orange bumps that are on the outside, because of the nature of some of them there was consequences. So it’s one of those ones that we’ll continue to look at and evolve over time.

“But at the end of the day the safety, making sure that the 20 guys that start effectively come back safe and sound, is the primary objective. There’s the balance of it and it’s something we’ll continue to look at and evolve.”

The ‘return lanes’ used at Paul Ricard could appear at more circuits, Masi indicated, though each solution needs to be tailored to ensure it penalises drivers sufficiently. Sergio Perez was given a time penalty after he overtook two cars on the first lap in France while going through the return lane at turn five.

“We trialled a couple of items in France being the bollard that we discussed to turn two and obviously the one at five. The one at turn two was a success, the one at turn five, yes they rejoined safely but didn’t lose time.”

Speaking at the Red Bull Ring, Masi also suggested some drivers have been more vocal on the subject in public than they have in drivers’ briefings. “I think the drivers said more to some of you guys about sausages and yellow bumps and consequences then they did to me,” he said. “So silence is an acknowledgement in some regards and approval.”