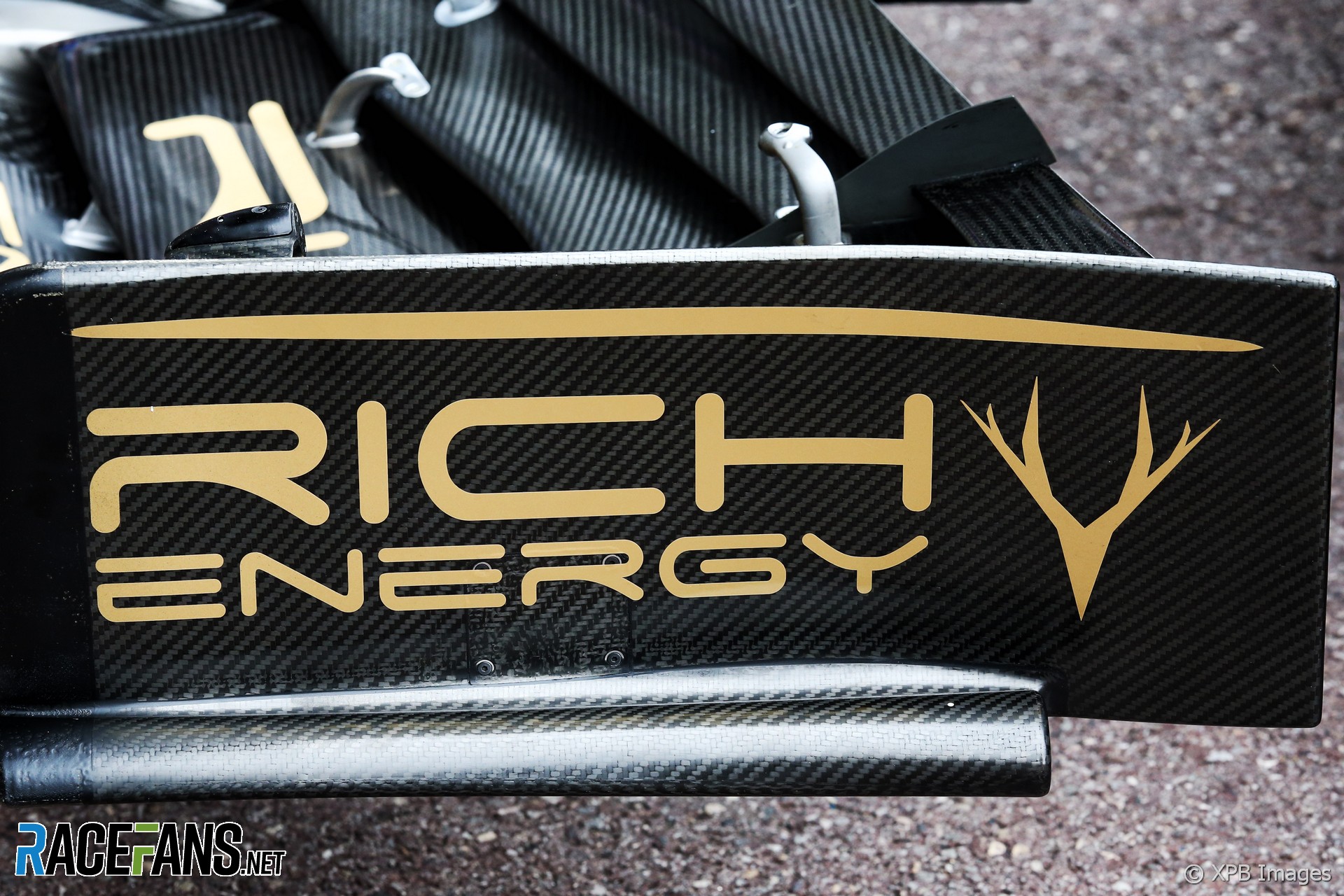 Haas title sponsor Rich Energy says it will “legally remove the individual” who claimed on social media yesterday it was ending its association with the F1 team.

In a statement Rich Energy said the “rogue actions of one individual” did not represent the views of the company.

In a social media post on Wednesday claimed Rich Energy was ceasing its sponsorship of Haas due to the team’s “poor performance”. However the company retracted the claim in a statement less than 24 hours later.

“The shareholders who own the majority of Rich Energy, would like to clarify certain statements that have been circulated in the media from an unauthorised source,” said the energy drink brand.

“We wholeheartedly believe in the Haas F1 Team, its performance, and the organisation as a whole and we are fully committed to the current sponsorship agreement in place. We also completely believe in the product of Formula One and the platform it offers our brand.

“Clearly the rogue actions of one individual have caused great embarrassment. We are in the process of legally removing the individual from all executive responsibilities. They may speak for themselves but their views are not those of the company.

“The incident is very regrettable; we will not be making further comment on this commercially sensitive matter and will be concluding it behind closed doors.

“We wish to confirm our commitment to the Haas F1 Team, Formula One and to thank the Haas F1 Team for their support and patience whilst this matter is dealt with internally.”

46 comments on “Rich Energy does U-turn on Haas split, blaming “rogue actions of one individual””