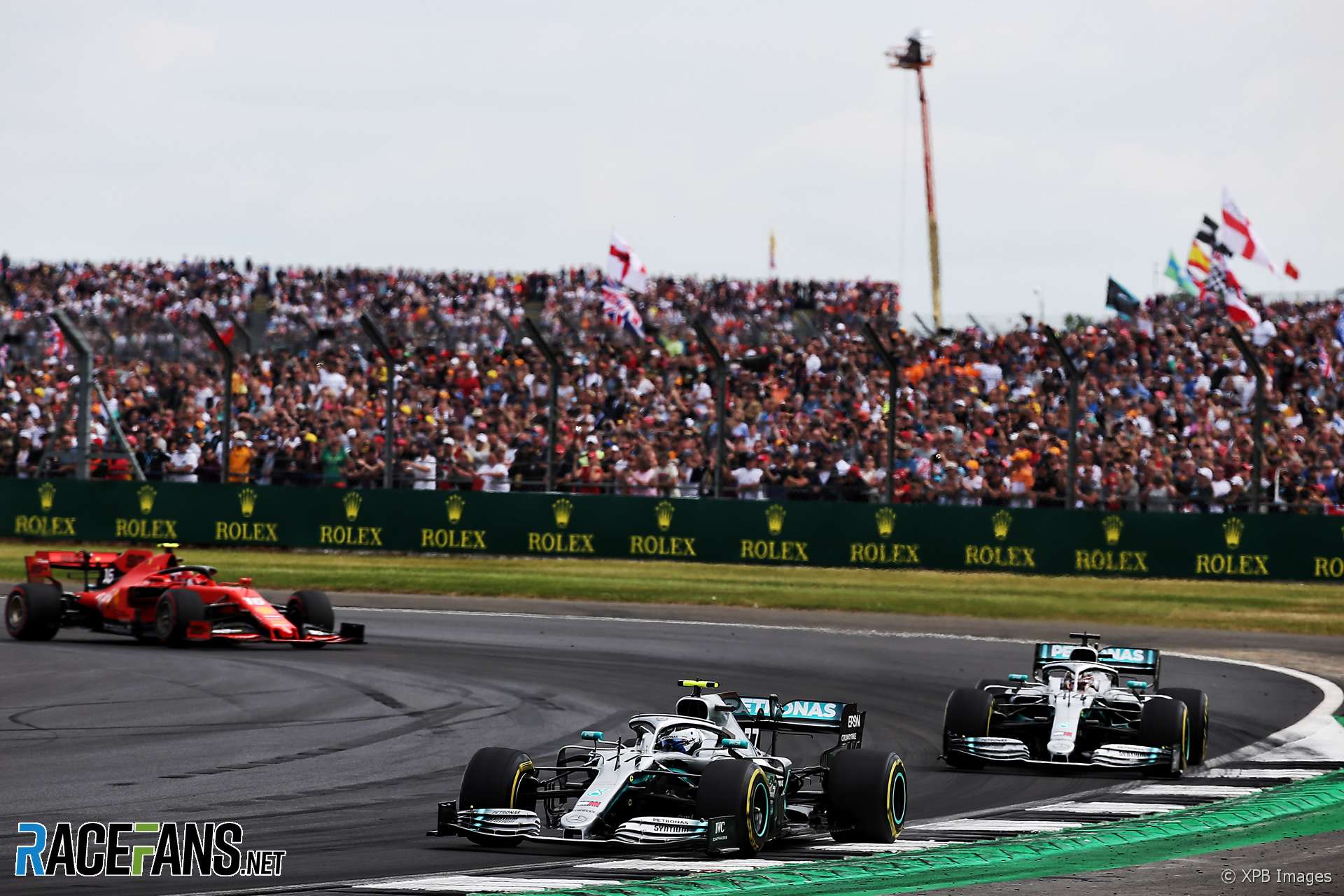 Lewis Hamilton extends his championship lead to 39 points after the British Grand Prix.