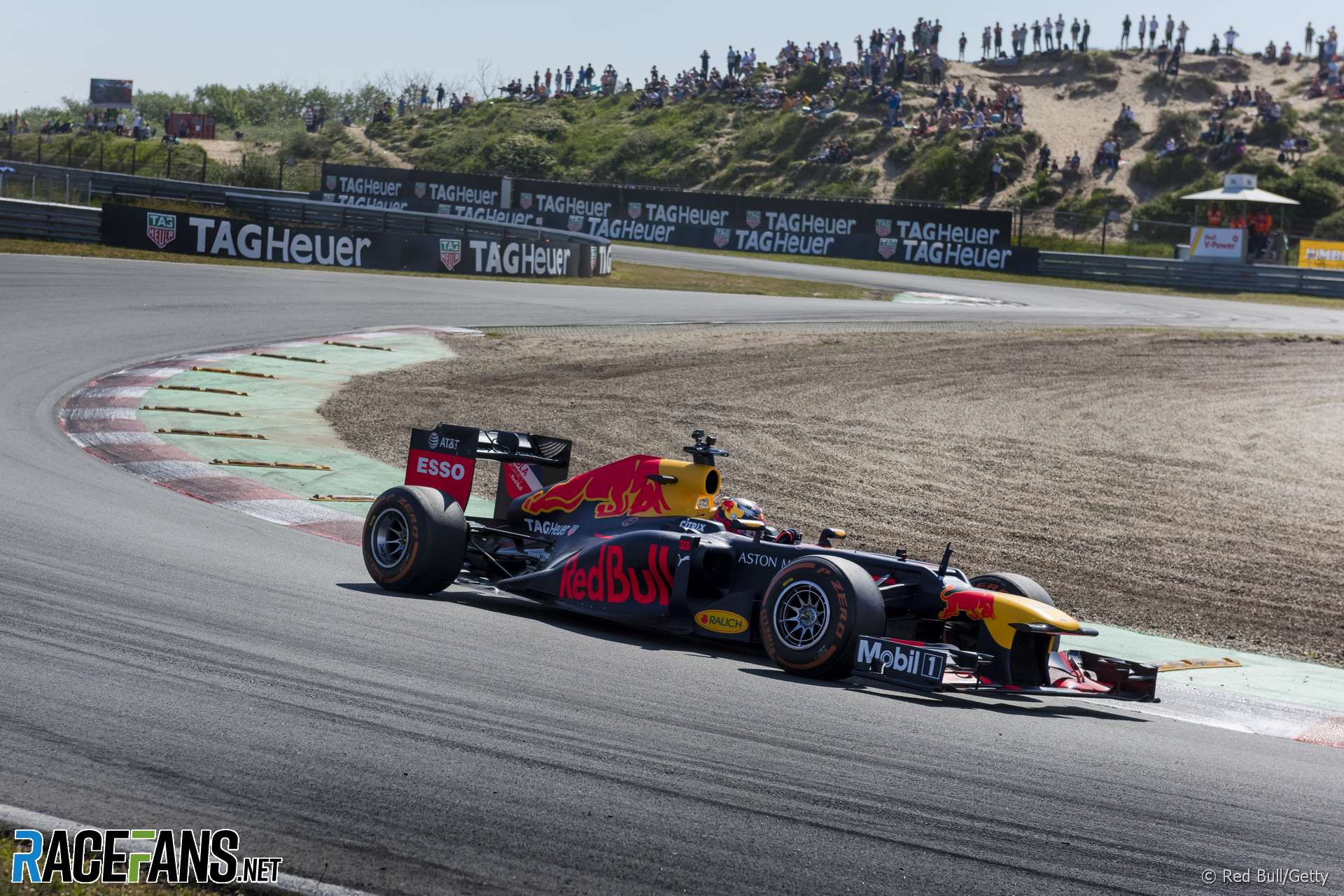 The designer responsible for renovating Zandvoort ahead of Formula 1’s returns to the circuit next year has been told its gravel traps are part of the “heritage of the track” and should not be replaced with asphalt run-off.

The Dutch Grand Prix will form part of the 2020 F1 calendar as Zandvoort is set to hold its first world championship race for 35 years.

The seaside track 30 kilometres west of Amsterdam has been heavily revised since Niki Lauda won the last Dutch Grand Prix in 1985. However unlike many modern courses almost all of its corners, including the high-speed Scheivlak right-hander, are bordered by gravel traps.

Many other circuits have replaced gravel traps with asphalt run-offs. But Jarno Zaffelli, owner of circuit architects Dromo who have been commissioned to bring the track up to F1 standards, told RaceFans “we have no asphalt planned in the run-offs”.

Documents seen by RaceFans indicate the current gravel traps will remain in place, with no additional asphalt border between them and the track limits. Hugenholtz, the left-hand hairpin which leads the cars away from the paddock, will retain its asphalt run-off.

Zaffelli confirmed the circuit owners and Formula 1 Management both want to keep the gravel traps. “We are keeping the gravel,” he said. “This was one of the requests from all the parties.

“FOM requested it because of the heritage of the track. The track [owners] asked for it. And as you know we are more than happy to have gravel instead of asphalt if we think that it is not necessary.”

The incline in Zandvoort’s gravel traps should be sufficient to prevent cars making heavy contact with barriers, said Zaffelli.

“[It has] dunes, run-offs that are unique in the world. So it’s very difficult to arrive to barriers in many places because they are too steep. So it will be an immense challenge.”

The news is likely to be welcomed by drivers, many of which have criticised the growing use of asphalt run-offs for making tracks too forgiving. George Russell, who last raced at the track in 2016, said earlier this year he hopes its gravel traps are left untouched.

Other upgrades are planned at the circuit to bring it into line with modern F1 standards. These changes, including the addition of an 18-degree banking at the final corner, require approval from the FIA Circuits Commission before building work begins in next for next year’s race.

Zaffelli confirmed all changes to the track configuration, including the banking, should be ready in time for the 2020 race. “The works we start in November,” he said. “We’re planning to finish the work by March.

“So there is plenty of time to do what we need to do on-track and all the rest. We are not concerned about the delivery, only about the weather.”