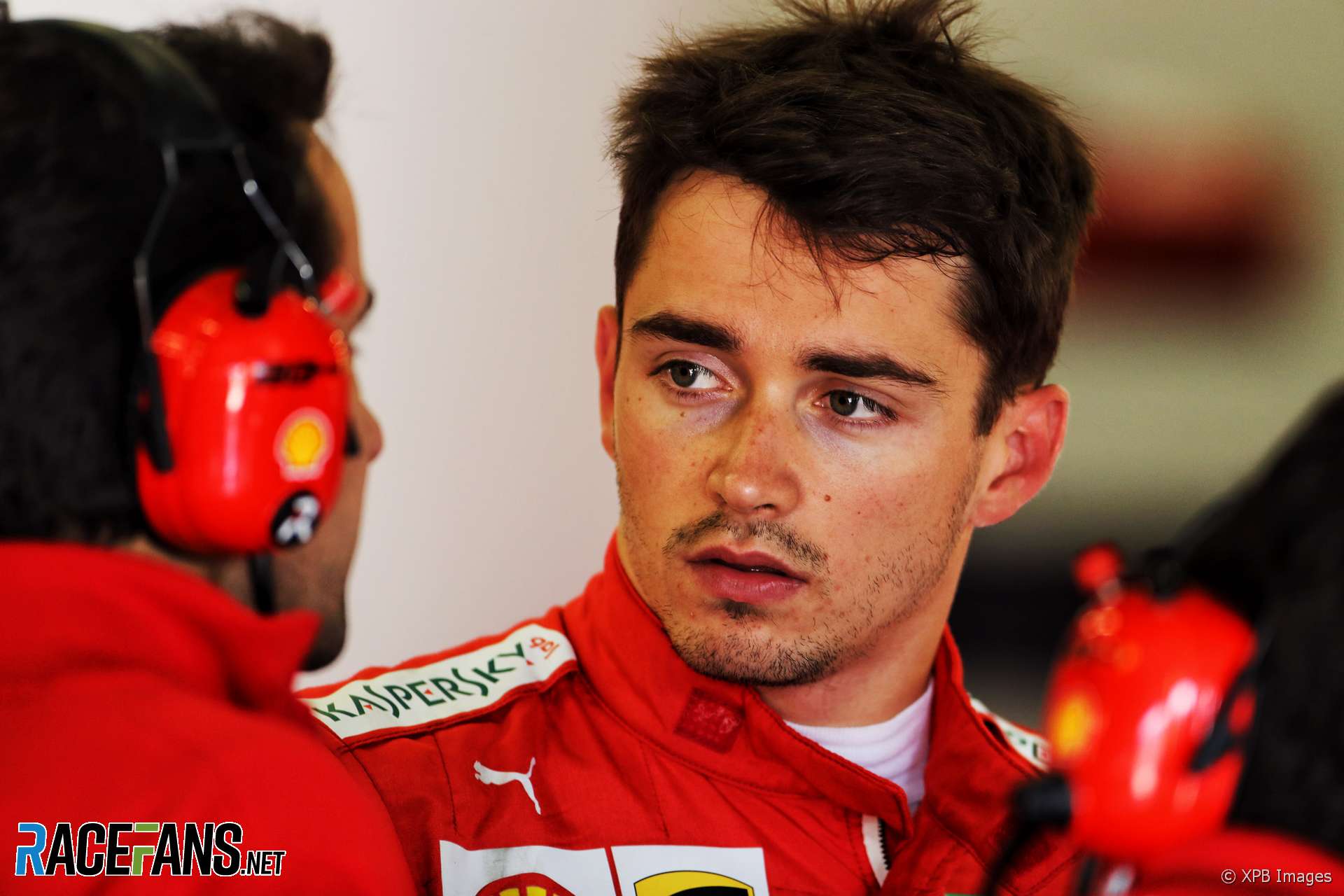 In the round-up: Charles Leclerc warns both Mercedes and Red Bull now have superior race pace to Ferrari.

But overall I think the last two races have been very exciting to watch. At least it felt that way in the car and I hope the next few races will be as fun to watch.

Simon Pagenaud continued his strong run of form by taking pole position for today’s IndyCar race on the compact Iowa oval. Two laps of 17.8 seconds saw him lead a Penske sweep of the top three places ahead of Will Power and points leader Josef Newgarden. Takuma Sato is the top Honda-powered qualifier on the grid ahead of James Hinchcliffe, who scored his most recent victory at the track last year.

"Toyota’s pair of LMP1 cars will run 14 kg heavier than they did during last season’s penultimate round at Spa in May, and 40 kg heavier than when they finished 1-2 in the 24 Hours of Le Mans last month."

Hinchcliffe: Low sun in Iowa race could be dangerous (Autosport)

"I think there's going to be a point in the race where the sun is in a very dangerous position based on what we've heard from people who tested there recently."

Ericsson set to face a most unique IndyCar challenge (IndyCar)

"To learn all the tracks and all the cars has not been easy. That has been a big challenge this year."

"That is the longest fight that I’ve had so far in F2. I think it lasted at least four laps from when I returned from the pit-stop. The first two laps were very difficult to defend from him because I had cold tyres and we were just out of the pits."

Does Vettel fail to adjust his expectations to what his car is capable of?

Vettel is clearly a driver who can get the extra little bit that from a car by driving on the edge. However, he has never learned to manage that risk.

Vettel’s style brings forth spectacular results when the car is just about there, at the level of competition or only slightly behind. If it’s too far behind, Vettel will still target wins in every race instead of lowering the target to a realistic level and going for maximum points available.

This results in over-driving and that’s the root cause of all of his mistakes in recent years. The correlation between his car being further off pace and costly mistakes is clearly visible. What baffles me is that it seems like he never learns.
@JohnBeak