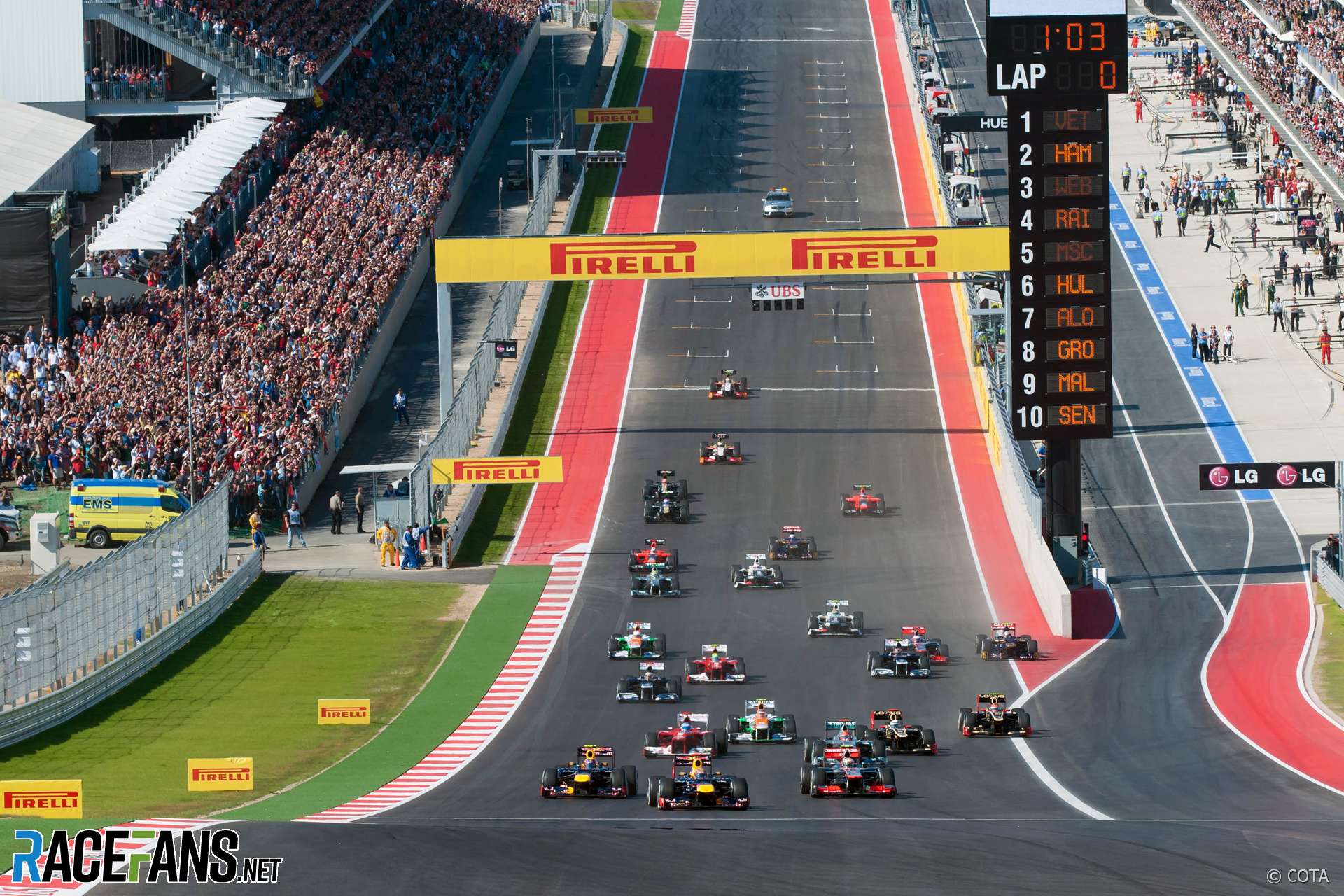 As RaceFans revealed earlier this week, rumours surfaced at Silverstone that a new Formula 1 team could enter the sport in 2021.

With a major overhaul of the rules coming soon including the introduction of a budget cap to bring down the cost of competing, now could be the time for new entries to make their move. But does F1 already have enough teams – or even too many?

Adding more cars is, on the face of it, a simple way to increase the action in Formula 1. More cars means more of the world’s drivers get to compete, potentially opening the sport up to new markets.

It also means a greater potential for action on the track. There would be more cars fighting for position and passing.

Formula 1 needs quality, not quantity, when it comes to the number of teams in the sport. The current prize money structure makes it hard enough for the current midfielders to compete; spreading the money further to include an 11th, 12th or further teams would only make life more difficult.

The most recent addition to the grid, Haas, is the exception to the rule when it comes to the standard of new teams F1 has attracted in recent seasons. Most new entries, including all of those which arrived in 2010, have not remained in the sport.

Only last year one team had to be rescued from administration. F1 needs to look after the teams it has first before thinking of adding more.

There was a clear hypocrisy to the ‘quality over quantity’ mantra espoused by Bernie Ecclestone when, while F1 was under his watch, car numbers plunged from a peak entry of 39 cars three decades ago to barely more than half that today. The same principle clearly never applied to F1’s ever-growing calendar.

More races and more cars effectively means more F1, so I’m in favour of both. But in both cases a balance needs to be struck. Add too many races and viewers will grow bored; add too many cars and the entry will outgrow the tracks. However we’re clearly a long way off the latter scenario, even at Monaco, which has previously accommodated up to 26 cars.

As one of F1’s aims for 2021 is to force the top teams to cut their spending, that is inevitably going to mean a reduction in their staffing numbers. If those talented engineers and team members can find their way into new teams, and by doing so bring greater breadth and diversity to the F1 grid, that is clearly a win-win situation.

Does F1 need more or fewer teams than its current 10? Cast your vote below and have your say in the comments.

How many teams should Formula 1 have?

71 comments on “How many teams should Formula 1 have?”