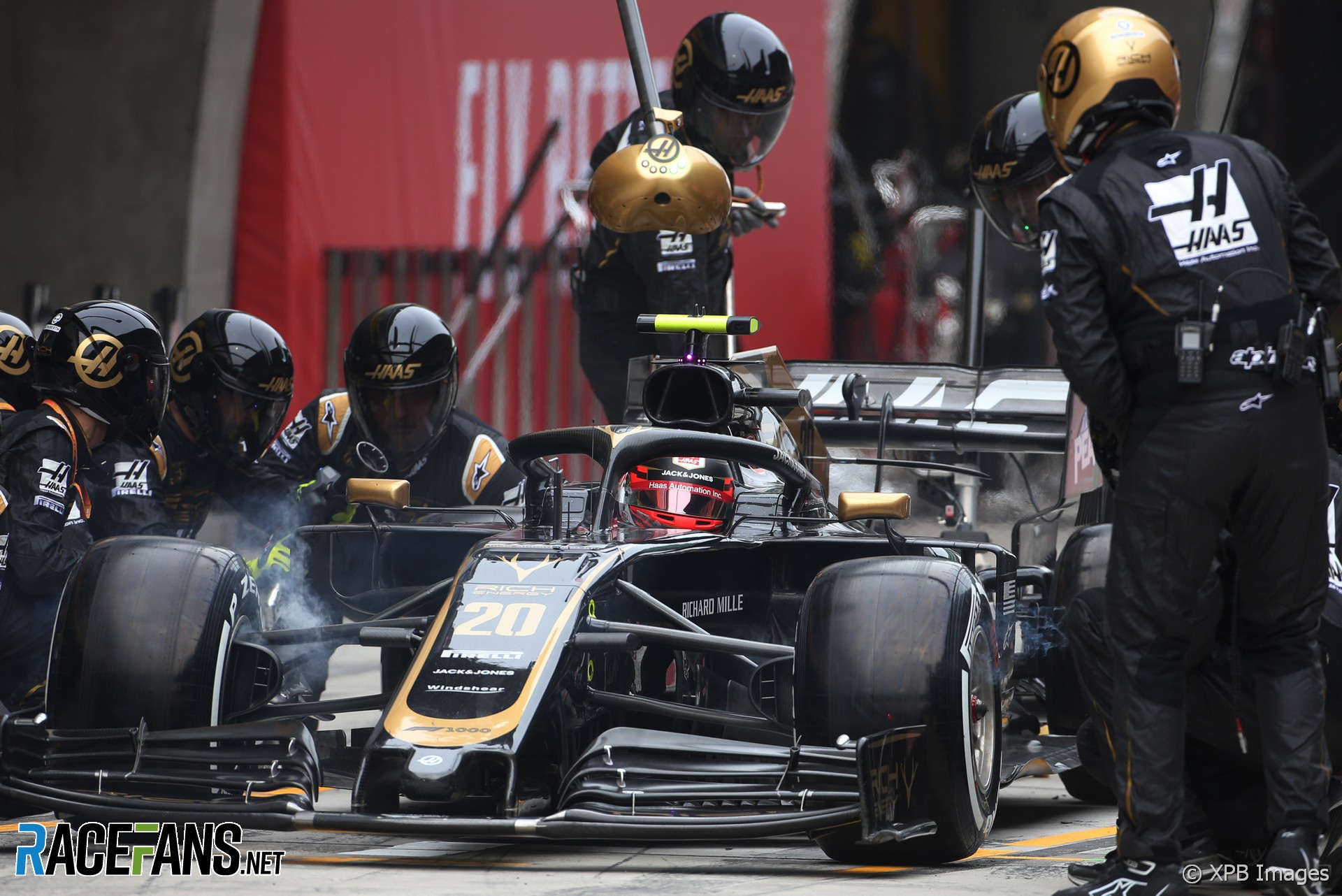 Haas drivers Romain Grosjean and Kevin Magnussen are in favour of plans to allow refuelling in F1 races.

While other drivers last week expressed doubts over the plan, Grosjean is convinced it would be a change for the better.

“I am for refueling, I think it’s a positive to get the car faster and lighter. It makes it more demanding on the drivers. I believe also it could open some strategy. Driving a heavy car is not amazing. If we have lighter cars due to refueling, it’ll be better and also easier on the tires.”

Magnussen echoed his team mate’s views. “I think refueling would be very good,” he said. “It would have some positive effect on tyres.

“It would make the racing closer between cars. It would be more fun for the drivers and more challenging in the races because the cars would be faster with the lighter fuel load.”

Wide-ranging changes are planned to F1 cars for 2021 in order to improve the quality of racing, but Magnussen says refuelling is “a big one” which should happen.

“Also I think it would be great to maintain some fast cars that can follow each other easily. Maybe they’re producing more of the aerodynamics and downforce from the bottom of the car, from the floor.

“Also, more equal resources for the teams to have closer competition between the front and back of the field.”