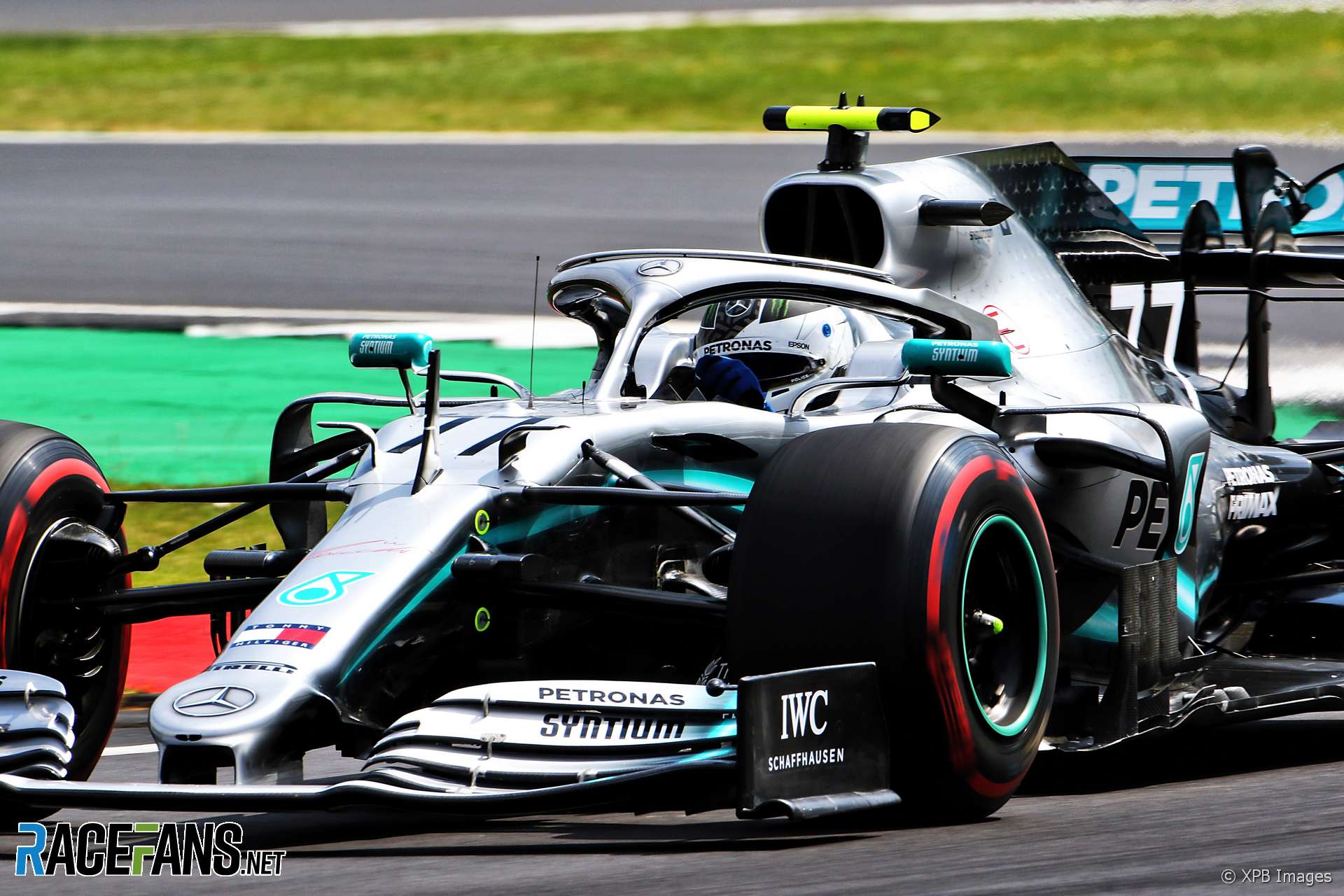 Mercedes has made the most conservative tyre selection of all the teams for next weekend’s Hungarian Grand Prix.

The world champions have selected eight sets of the soft tyre, fewer than any of their rivals.

Ferrari and Red Bull have chosen nine sets of the C4 compound rubber. Renault, Alfa Romeo and Toro Rosso have gone even further and will have 10 sets for each of their drivers.

Most of the teams have chosen an extra set of the hard tyres for at least one of their drivers. However Racing Point will have two each for Sergio Perez and Lance Stroll, while McLaren’s Carlos Sainz Jnr and Lando Norris will only have the single mandatory set each.

One comment on “Mercedes take fewest soft tyres for Hungary”