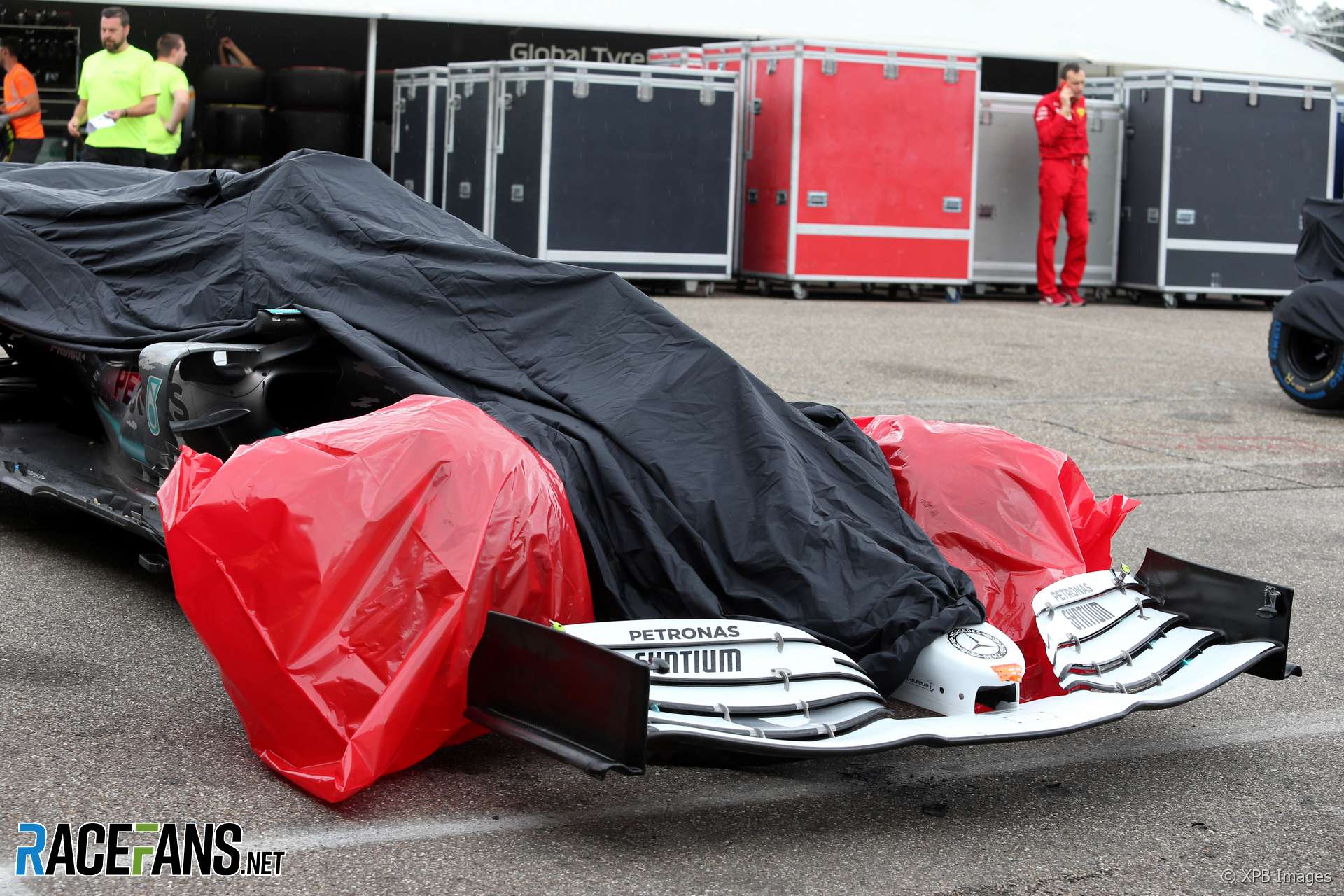 The Mercedes driver crashed out of the race at turn one with seven laps to go. He had been stuck behind Lance Stroll at the time, but would have taken second place if he’d been able to pass the Racing Point.

With Lewis Hamilton running out of the points at the time, Bottas stood to drastically reduce the 39-point lead his team mate had in the championship before the race began.

“In his championship battle he could have scored a decent amount of points to catch up to Lewis,” Wolff admitted. “Whether it was 12, 15 or 18 points… I think it should have been 18 points.

“That would have been a jump and it didn’t happen. But we are mid-term, lots more points to score. Obviously here he had a good chance today to recover.”

Wolff has no doubt his driver will be able to recover from the blow of losing out to his team mate.

“I think when you race in Formula 1 you can feel the pain of days like these and beat yourself up a bit. But you need to recover. If you want to be a race winner and a championship winner you need to come back strong even from these very lows. And Valtteri has shown in the past that he was able to do that.”

How is the ‘silly season’ shaping up? Read @DieterRencken’s take on the 2020 F1 driver market in his new RacingLines column today on RaceFans

42 comments on “Wolff: Bottas should’ve taken 18 points out of Hamilton”