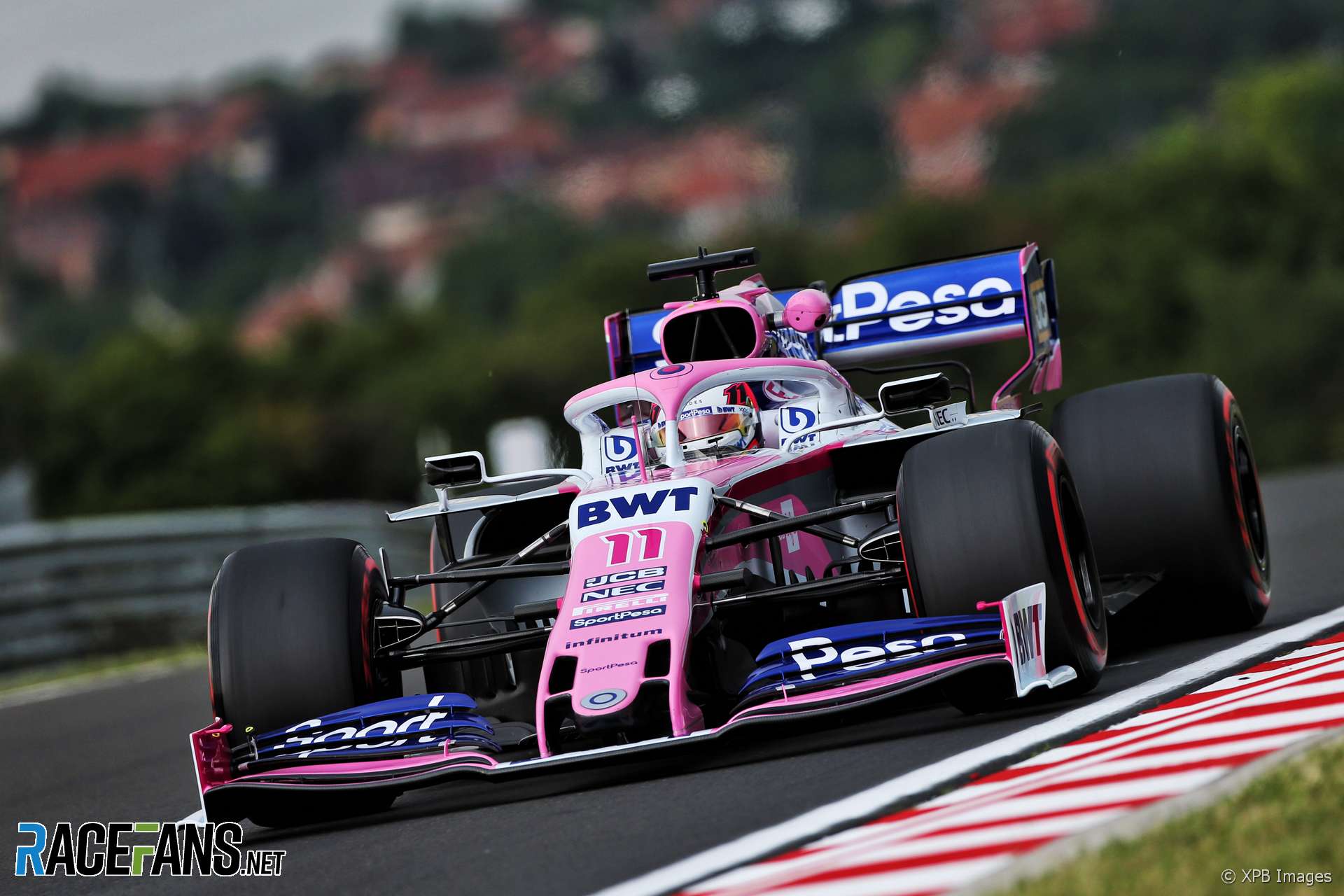 An unhappy Sergio Perez accused Daniel Ricciardo of “disrespectful” driving after the pair encountered each other on track during Q1.

Both drivers dropped out in the first round of qualifying after losing time when Ricciardo tried to overtake Perez at the final corner before their flying laps.

“I think we could have got through to Q2 to be honest,” said Perez, who qualified 17th. “It would have needed a good lap, but we didn’t get it.

“My final run was badly compromised when all the cars were trying to find space in the final corner. That’s where Ricciardo tried to do something crazy, overtaking me in the last corner. He screwed up his lap and my lap too because I ended up too close to [Lando] Norris and Daniel was close behind me.”

Perez said the drivers had discussed how to give each other space on-track during yesterday’s briefing.

“We all know traffic is tricky in Q1,” he said. “We spoke about it in the drivers’ briefing and the importance of being respectful of each other.

“For me, it was quite disrespectful. He’s an experienced driver and I didn’t expect that from him. We know this track isn’t the best for us anyway, but now we’re really in a tough place for tomorrow. It’s been a bad day for us, so let’s hope it gets better in the race.”

On his radio at the end of Q1 Perez also complained he was not in a good position on the track when his lap time began. “What the fuck is wrong with Ricciardo man?” said Perez. “He fucked his lap, he fucked our lap. Anyway, track position was very poor.”

Perez was told: “We had time, we had plenty of time left in the session to wait for the gap and get it. I don’t know why Ricciardo was going around you.”