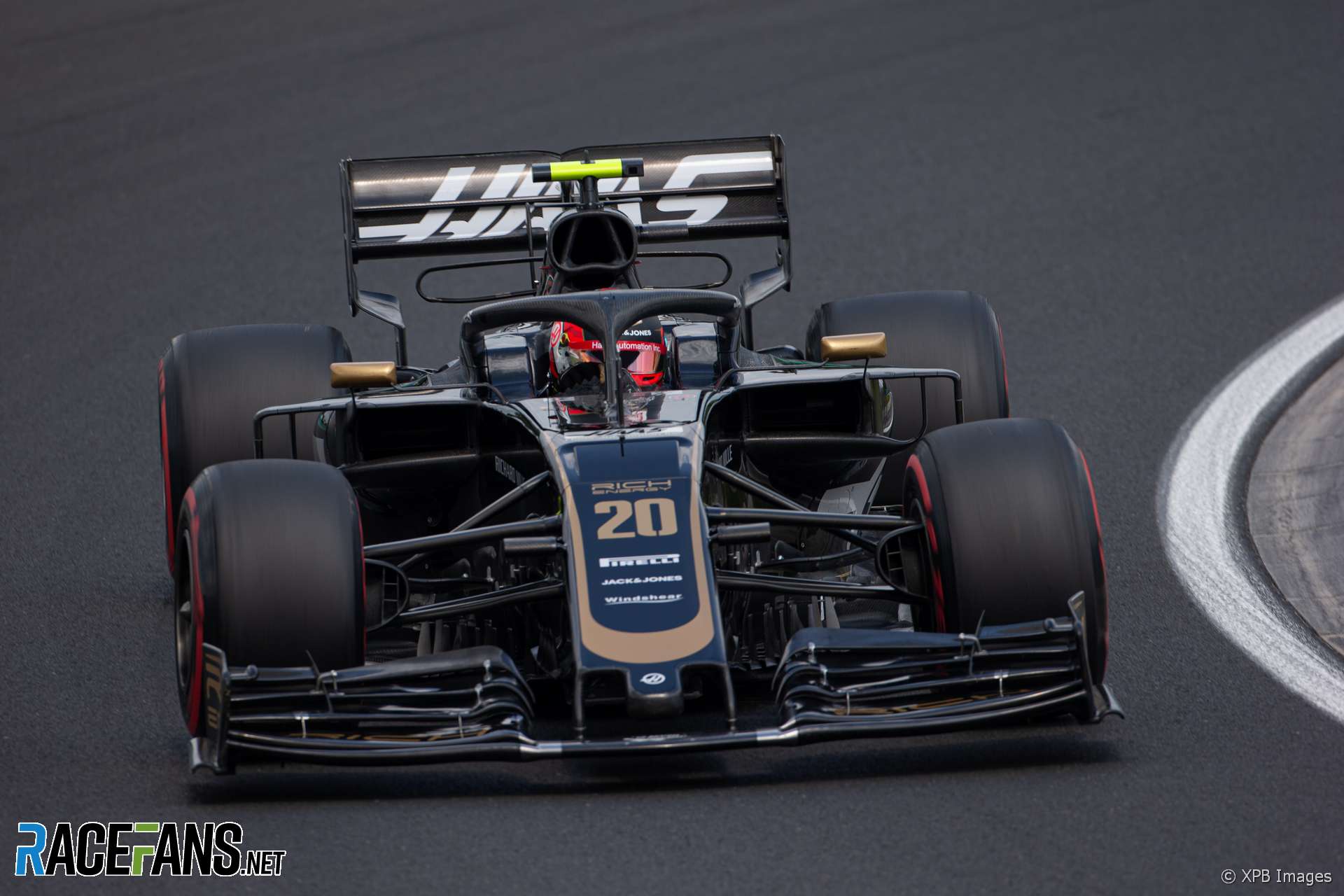 Kevin Magnussen is baffled by the performance of his Haas VF-19, which he says can vary in performance by up to a second between runs.

“We knew this package had those characteristics,” said Magnussen. “But it’s tough when you qualify fourth in Q1, to then not make it to Q3.

“Every lap when you go out you have to learn a new car. It was literally one second slower from one run to another. Q1 run two I did 16.1, and then Q2 run one I did 17.1. And I didn’t have any mistakes or anything, just went through turn one on that second lap and felt no grip.”

Magnussen says the car’s ability to get its tyres into the correct operating window appears to be very sensitive to three particular variables. “We don’t know which of those – the wind, temperature or the out-lap – put us out of the window. But we know it went out of the window.

“We can see probably the wind has the biggest effect but I don’t really understand how it can be so crazy.”

The car’s fluctuating form means Magnussen can only “hope for the best” in the race, he says.

“Then we get other times when I’m half a second or a second slower. So the variation is so big that there’s no chance of having any types of predictions for the race. Just hope for the best and try and learn.”

3 comments on “Magnussen: I have to learn a new car every time I go out”