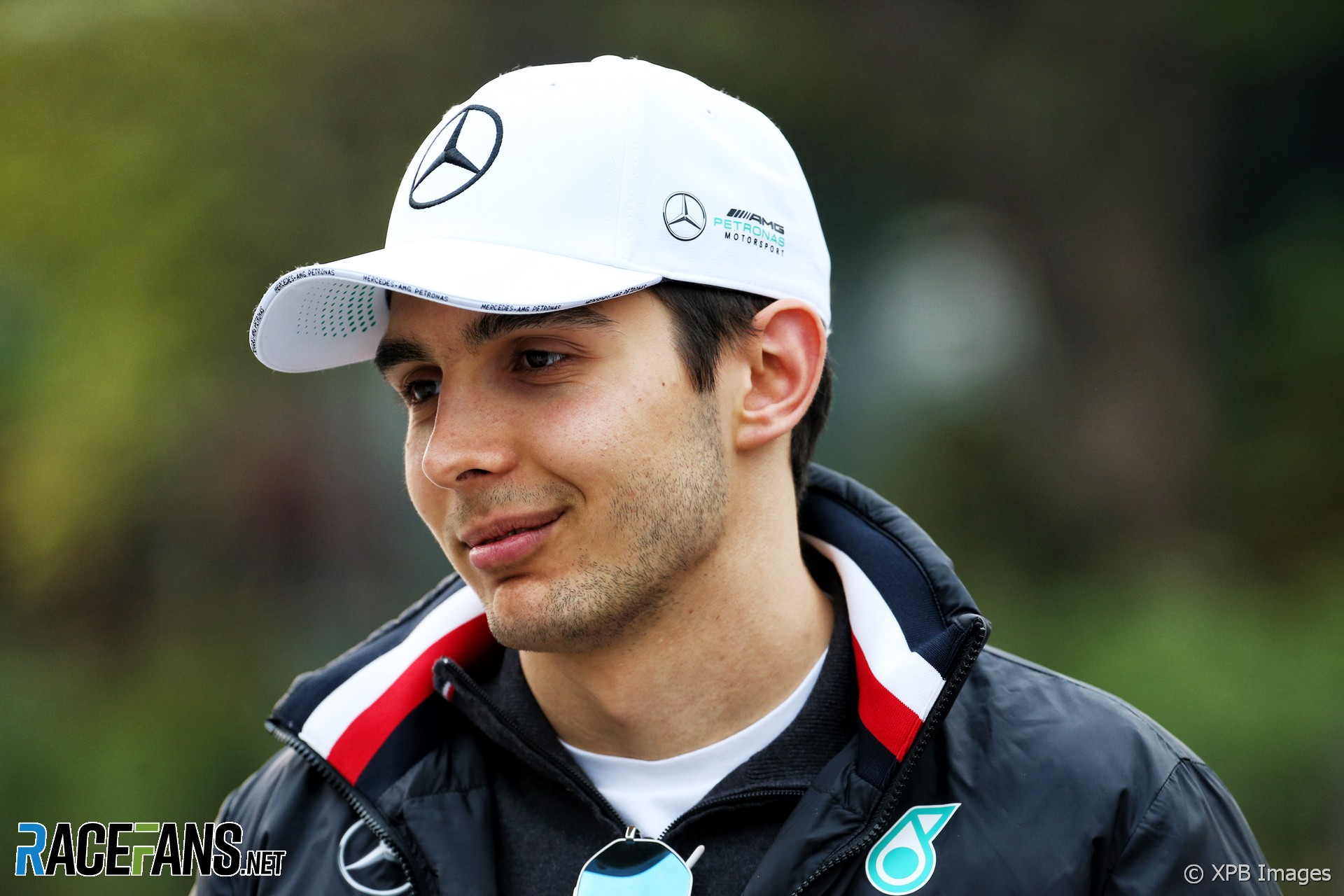 Mercedes team principal Toto Wolff says the two candidates for a seat alongside Lewis Hamilton in the 2020 F1 season both deserve the chance.

Wolff said the team has given lengthy consideration to current driver Valtteri Bottas and reserve driver Esteban Ocon’s suitability for the drive.

“If we were to have only one of those then it would be a no-brainer to have them in the car. In a way both deserve the seat.

“Esteban because he has been through tough situations and he certainly has the motivation and the energy and the talent to be in a Mercedes.

“On the other side Valtteri has the experience and has proven again how far he can go and he’s tremendously supportive in developing the team together with Lewis.”

The team will make its decision during the summer break. “What we decided is to really don’t think about it more than we did already, wait for the Budapest weekend to pass, stick our heads together over the summer and then come to a decision that is best for the team and best for both because we care for both.”

Wolff said Mercedes are still prepared to loan Ocon to a rival if it is the only way to find him a place on the grid next year.

“I think if you can’t provide an opportunity for young driver then you’ve got to make compromises,” he said.

“Certainly I wouldn’t sabotage Esteban’s career by blocking him and not releasing him to drive in Formula 1. He’s a great personality because he said he would understand if we were to do this and if needed he would stay in the Mercedes family and do something else with us.

“But I think that he must be given the opportunity in Formula 1 either with us or with another team and who knows what happens in two, three, four years down the line. These guys are all so young, they’re between 20 and 22 years old, this is when Lewis joined Formula 1. So the future is bright for all of these young guys.”