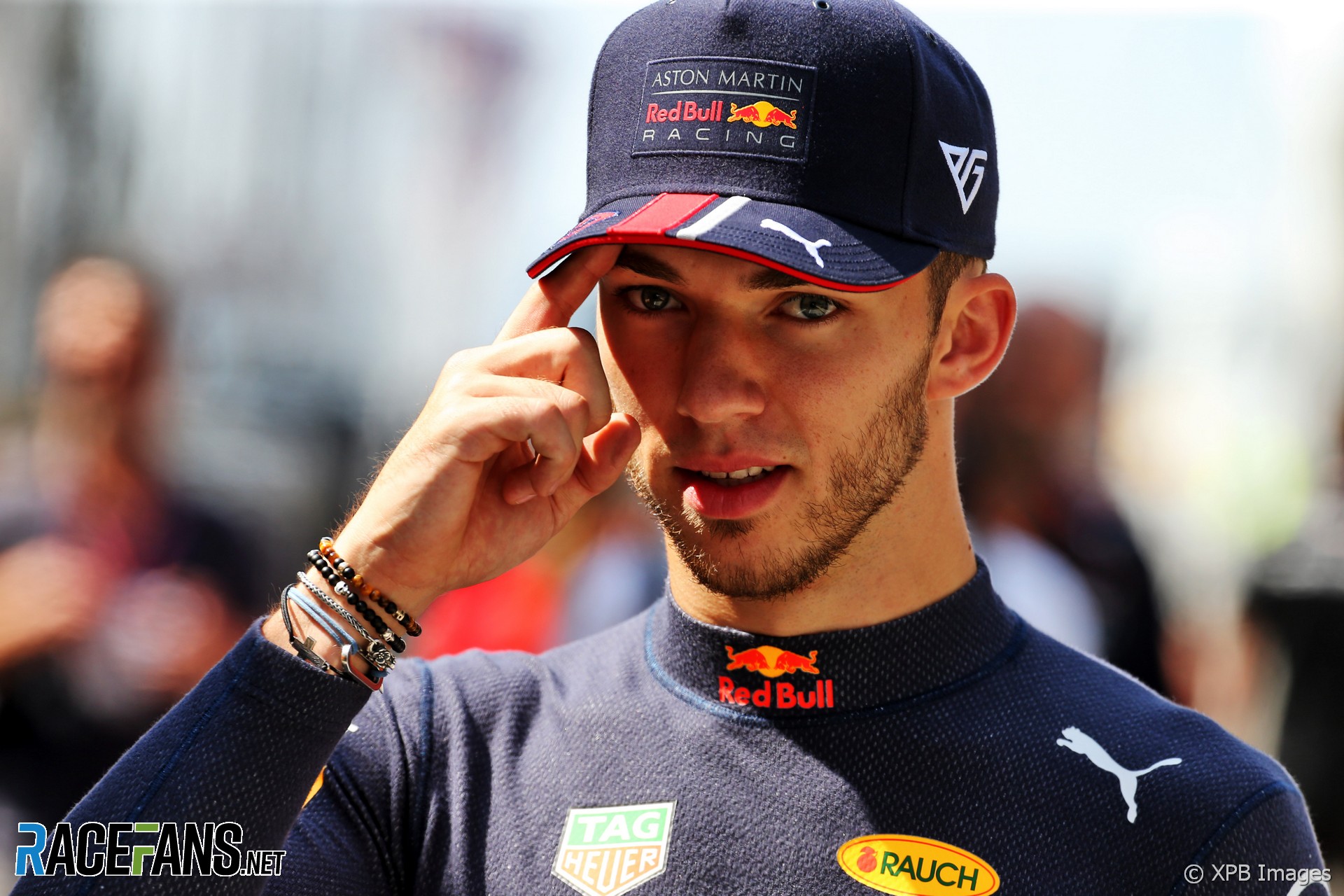 Negotiations over the 2020 F1 calendar continue in the paddock, while Max Verstappen’s performance on the track puts his team mate under pressure. @DieterRencken reports from the Hungaroring.

I catch up on motorsport and international news and pay particular attention to the weather forecast: apart from early morning rain, the day looks set to be dry and hot.

After breakfast – dubbed a ‘Swedish Buffet’ and comprising fresh(ish) fruit, coffee and French toast – I take a walk around the neighbourhood. My hotel is situated in what appears to be one of Budapest’s middle-class class suburbs, but clearly the basic infrastructure lacks investment.

Despite almost three decades having passed since the hated Berlin Wall was torn down, decades of communist (mis)rule are evident throughout the city, and will clearly take many more years to eradicate – and more is the pity, for both country and city are top class destinations. The people are as warm as you’ll find anywhere, and the local cuisine marvellous. Think a proper goulash, either as stew or soup. 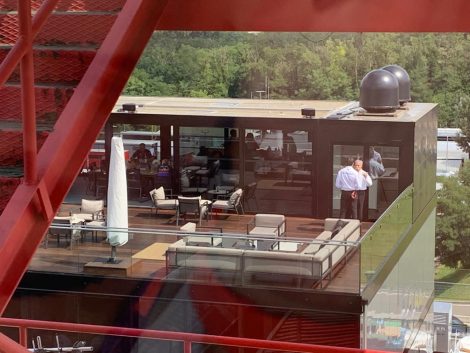 Although final practice won’t start until noon, I head to the circuit. I intend following up on the Spanish GP saga and the related question of pre-season testing. A fixture during grand prix weekends at which F1 CEO Chase Carey is present is a Saturday morning ‘Coffee with Chase’ debrief session, with all team bosses present. Thus the matter is sure to be discussed today.

I spot various team bosses heading towards Mercedes, and from my media centre desk I note Toto Wolff chatting to Carey on the rooftop terrace of the team’s hospitality unit while other team bosses take up seats indoors. They all emerge around 45 minutes later in time for the final hour of running before qualifying. The trick now is to find someone willing to talk about the meeting… 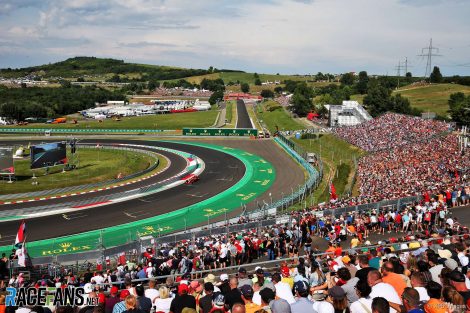 Lunch at Ferrari, or more precisely, Philip Morris, for the team’s primary sponsor provides media hospitality. Chicken salad starter, followed by a generous portion of pasta do me while I sit with Paula Calderon, who manages sister Tatiana’s F2 career, so we discuss various challenges facing young drivers of whatever gender. One of the issues is that F1 does not have enough seats, causing ‘bottlenecks’ down the order.

During my subsequent walk through the paddock I find a senior team source willing to provide some ‘Coffee with Chase’ feedback. We move onto the driver market, and he predicts that 2020’s Silly Season – i.e. ahead of 2021 – will be “Explosive, with virtually every driver worthy of consideration being out of contract at the end of 2020.”

Thus, in a little over a year, F1 not only faces totally revised technical, power unit and sporting and commercial regulations and a restructured governance procedure, but will be hit by a disrupted driver market. The sport could looks very different the year after next. 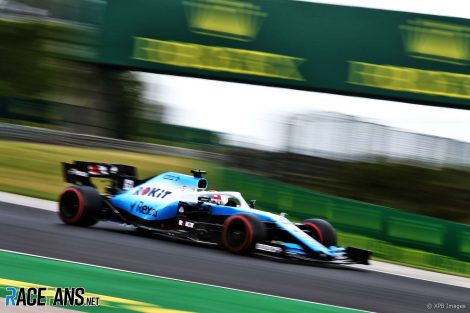 A timely interview with Claire Williams as part of our monthly team boss series, and I’m delighted to relate that she is extremely bullish about the team’s future. More details during the summer break.

The interview runs slightly over the allocated 25 minutes, so thereafter I hot-foot back to the media centre in time for qualifying. I’m told certain journalists jeered when Nico Hulkenberg denied Williams their first appearance in Q2 this year by knocking out George Russell in Q1, but that does not hold true on my floor – the media centre is spread over two floors of the control tower complex, and I’m in the top, less populated, room. What happened below I do not know.

Whatever, on cue Russell put in a demon performance. While that single lap does not in itself provide incontrovertible proof that Williams is back, it does underscore the deputy team principal’s earlier confidence that the team has turned a corner. I, for one, hope so.

That said, the lap of the day was undoubtedly Max Verstappen’s scintillating final effort. Not only did he claim his first pole position, but the first for a Honda-powered car for 13 years, emphasising how much progress they have made. The mere fact Max, who drives at nothing less than ten-tenths, previously failed to score a pole position, proves how much he ‘over-performs’ in races.

I speak to the drivers after qualifying. From this year Ferrari has canned post-qualifying media sessions (save for obligatory TV stuff) and as neither car made it into the top three on this occasion, there are no Ferrari interviews. This suggests a touch of red arrogance – the team seemingly believes it would have one or both cars in the top three, and thus in the podium press conference. Best laid plans…

Over at Red Bull, Pierre Gasly gets snappy when asked about his future by a French colleague, and so he should, having been out-qualified by team-mate (and pole sitter) by almost a second.

“Everything’s been clear,” says Pierre. “I think you guys have spoken to Helmut [Marko] enough. What do you want me to comment? I’m not going to answer that question every interview…”

Interviews over and sent, it’s time to pack up and hit the road. I’d been advised the dining room in the hotel is closed tonight on account of a wedding reception, so I stop at a McDonalds along the way. Despite the distant thump-thump of wedding music I clear my desk and turn in at 11pm.