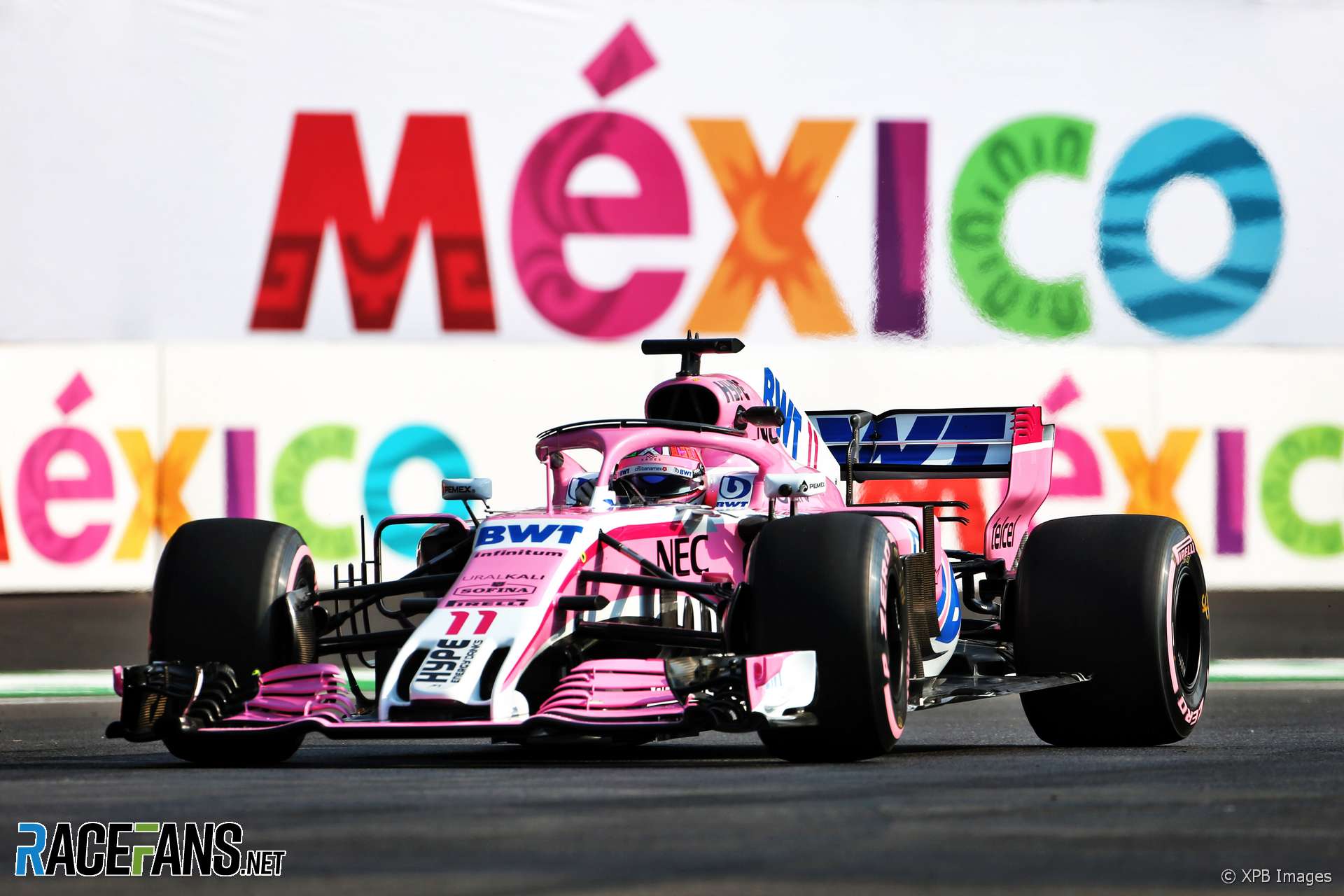 The Mexican Grand Prix will remain on the Formula 1 calendar for at least the next three years, that championship has announced.

The race, which returned to the schedule in 2015 following a 23-year absence, has attracted a total attendance of 1.3 million fans over the last four years, according to F1.

The news comes as the sport is expected to announced a record high of 22 races on the 2020 F1 calendar. New rounds at the Netherland and Vietnam have already been announced, and Italy and Spain are expected to confirm contract extensions.

“Ever since it returned to the championship calendar in 2015 this event has always proved to be amazingly popular with the public and fans, not just in Mexico, but also around the world,” said F1 CEO Chase Carey.

“Proof of this is the fact that the race promoter has won the FIA award for the best event no fewer than four years in a row,” he added.

The future of the race at the Autodromo Hermanos Rodriguez was in doubt after the national government decided against funding the event. Mexico City mayor Claudia Sheinbaum said the race would no longer be funded by public money but stressed the move to a private investment model will not lead to an increase in ticket prices.

“The presence of Formula 1 in the city for further three more years, was achieved for the first time through a new financing model in which public resources are not used,” said Sheinbaum. “Previously the Federal Government collaborated with the payment for the event.

“The Mexico City government will be an intermediary, creating a trust that will raise the private investment required to deliver this international event. The price of the tickets will remain the same as in previous years.”