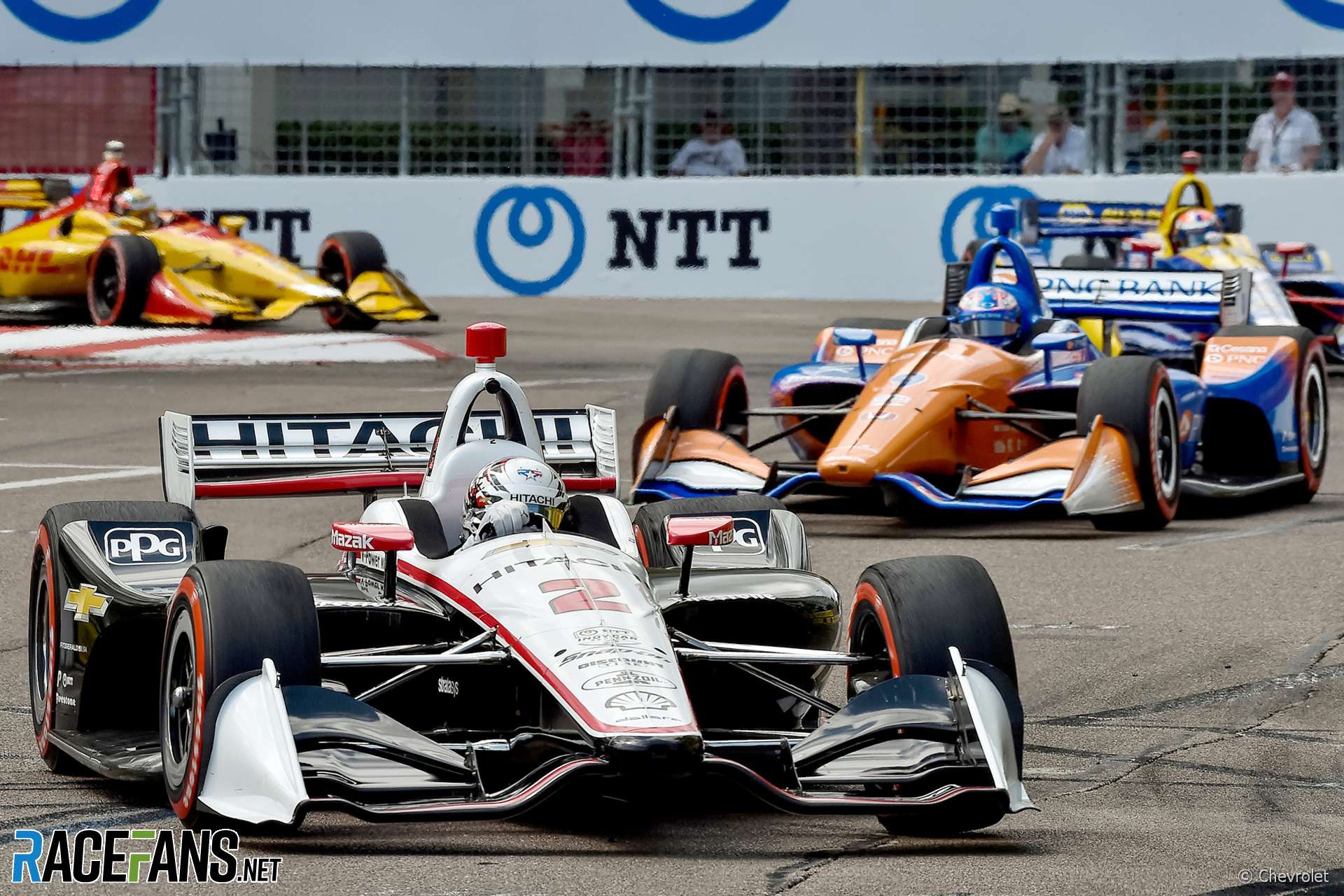 Liberty Media wants to see another American team join Formula 1 as part of its plan to raise the popularity of the sport in the USA.

Speaking in a conference call today F1 CEO Chase Carey said the championship has been “talking to new team entrants” as it plans its overhaul of the sport’s business model when it introduces a cost cap in 2021.

“We have Haas as a US team, we’d love to add to that with a high-profile US team,” he said. “Down the road you’d love to have a US driver, that probably takes longer.”

However Carey still believes the immediate priority for F1 in America is adding a second race alongside the current round at the Circuit of the Americas. “Probably the first step would be adding that race in a city like Miami or Las Vegas,” said.

Plans to add a race on a street track in Miami have been repeatedly frustrated. The championship originally intended to include the race on the 2019 F1 calendar but has now postponed its plans indefinitely as the project is yet to come together.

Carey said progress is still being made on the race. “We’ve been engaged the last year there,” he said. “I think we’ve made good headway.

“We’re continuing with it: I have meetings next week with parties there, I had meetings a month ago there. So I think we feel it’s important, we feel we’re making steps down the road.”

He stressed the US market remains “important” for F1’s future.

“We’ve been quite public about our goal to pursue the opportunity in the US. Our television audience has grown well here this year. When you look at digital it actually has been a positive surprise because a few years ago we weren’t doing anything in digital so we started to measure the engagement we had in the US digitally.

“There are a lot more fans here than people believe there are. We are excited about those opportunities.”