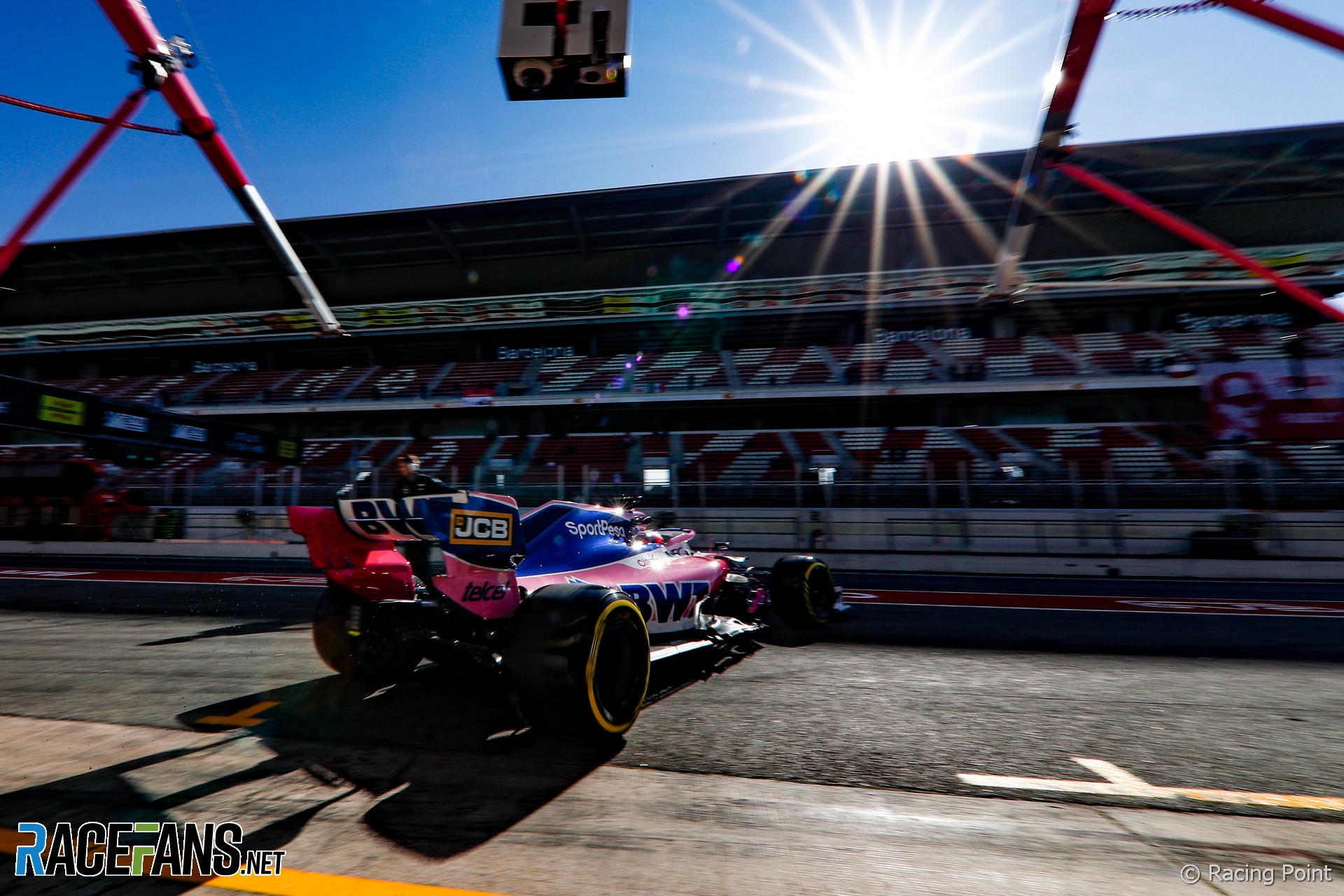 A plan to reduce the amount of testing ahead of the 2020 F1 season by two days has been criticised by drivers.

RaceFans understands the provisional dates of next year’s tests are February 19th to 21st and 26th to 28th, all of which will take place at the Circuit de Catalunya.

Toro Rosso’s Daniil Kvyat was among the driver who strongly criticised the decision.

“I disagree with that completely,” he said in response to a question from RaceFans. “To be honest we already have too little testing.”

“We should do more real driving rather than simulator driving. I 100% disagree with [this]. What we are doing now is the minimum from a driver point of view.

“I’m not too keen to drive in the simulator, I would rather do a lot more test days and travel, even, but this is not the way Formula 1 should be. We should be driving.

“This is the only sport where we practice so little outside the race weekend. We need this. I’m not saying as much as it was in the past, free testing, but we shouldn’t get less than now I think.”

“Two-times-four days was already very little,” he said. “Winter testing is great: For the teams, for the fans, for everyone. The fans can come, they can see much more. I think winter testing is cool. I’m not in favour of reducing it.”

Pierre Gasly also wants more opportunities to test before the season begins. “For me I like driving F1 cars so if there could be 10, 12 days it would be great,” he said.

“After that I think you need to find a compromise [for] the people. At the end of the day it takes a lot of people to run the car, mechanics, engineers to get everything ready.

“I think in the past it was clearly a lot more intense and probably too much. Now I think with eight days it seems to be quite good so I will not put any less.”

36 comments on ““This is not what F1 should be”: Drivers oppose plan to cut testing next year”