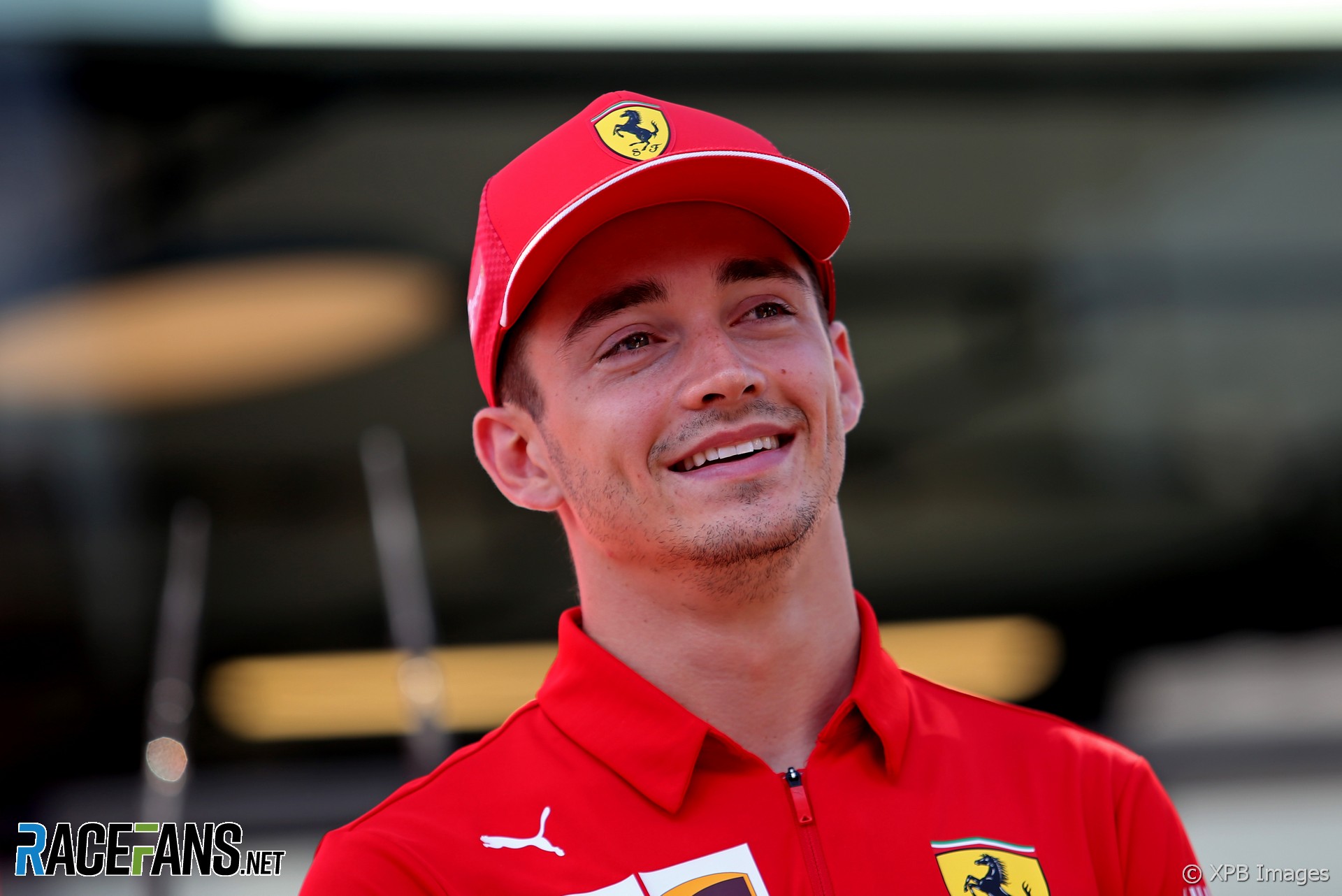 George Russell says two of his rivals have shown why Formula 1 teams should be more prepared to take chances on youth.

The Williams driver is part of Mercedes’ young driver programme. Team principal Toto Wolff has indicated the team are only considering current driver Valtteri Bottas and reserve Esteban Ocon for the seat alongside Lewis Hamilton in the 2020 F1 season.

Russell said Charles Leclerc and Daniil Kvyat were examples of drivers who excelled when they were promoted to top teams after just one season in Formula 1.

“I obviously really and truly believe in myself. If I ever were to get the opportunity I’m not going to think, it would be stupid to think I could go in there and beat Lewis at the first race in my opinion he’s the best driver on the grid.

“But I feel like the potential’s there. You always learn with every single race, every single year with the experience. So if the opportunity were to come I feel absolutely confident I could take it with both hands and quickly learn as much as possible and be there ready to really deliver after a couple of races.

With no move to Mercedes likely next year, Russell says he is concentrating fully on his role at Williams.

“Any driver would love the opportunity to drive a championship-winning car. that would be absolutely stupid to go against that. I think right here, right now, I am fully focused on the job and I’ll leave the political stuff to Mercedes and Williams to discuss.

“Right now I’m just focused on my job here at Williams. If I want to be in a championship-winning car all I have to do is focus on the job at hand.”

Mercedes has helped this by ensuring he avoids contract-related distractions, Russell added. “I know previous drivers and their previous experiences have been contract negotiations during race weekends, just because qualifying talking about contracts and what have you.

“In Mercedes I’ve got a great management company, their job is to make my life as easy as possible to give me the chance to focus on the job.”

12 comments on “Russell: Leclerc and Kvyat show top teams should give youth a chance”