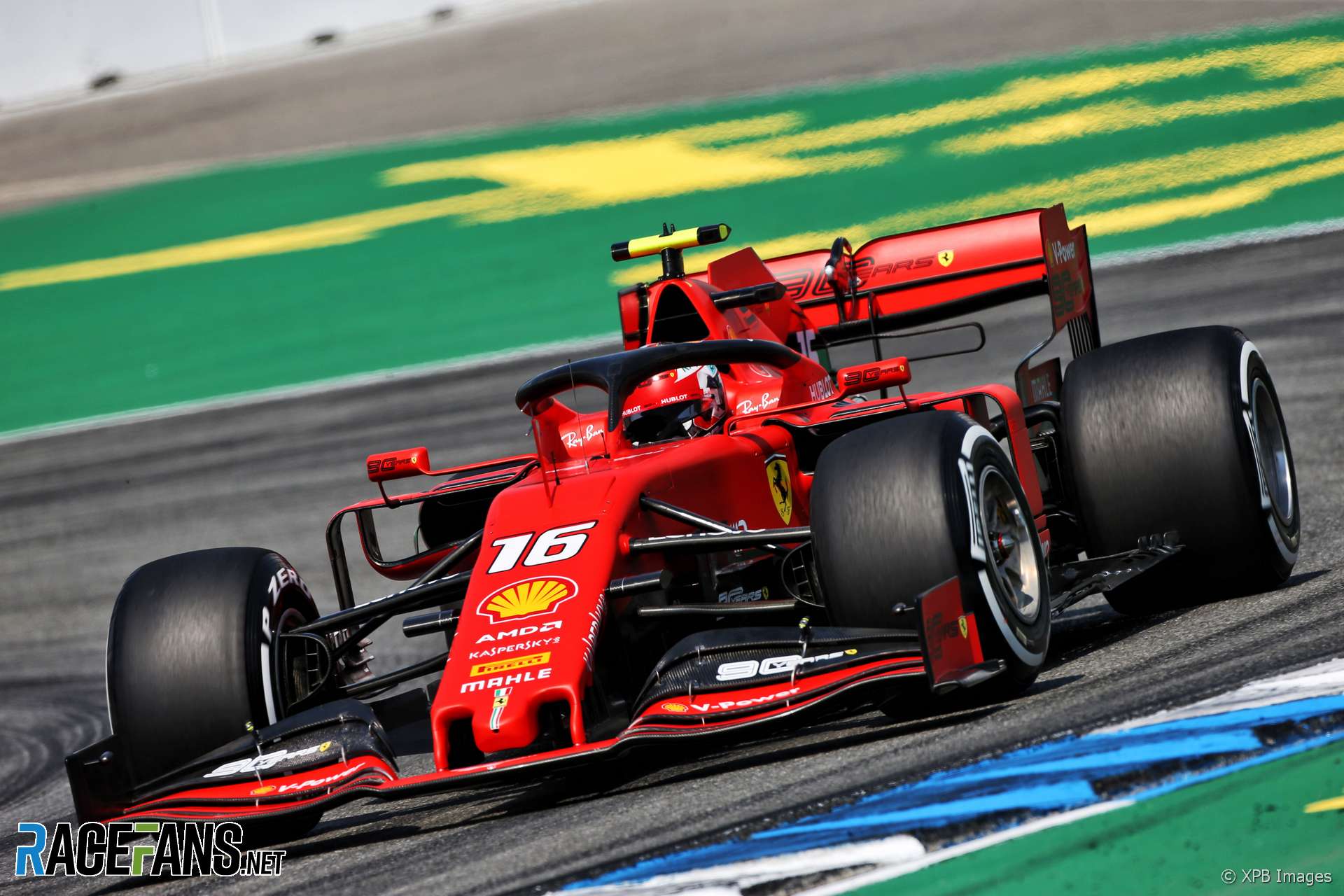 In the round-up: Charles Leclerc says the Ferrari’s handling is less of a problem for him than his team mate.

Leclerc was asked about Sebastian Vettel’s comment that he has been struggling with rear-end instability in the Ferrari.

To be completely honest on that point I struggle less or I feel it less. I think he’s complaining a little bit of entry instability which doesn’t affect me as much.

I think these are the weaknesses of the car, we know them and we are trying very hard to fix them as soon as possible.

Un saludo a todos mis seguidores. Ante todo quiero agradecer el gran apoyo que me brindan día a día. Les quiero informar de antemano que no estaré participando esta temporada junto a mis compañeros #RobertoGonzalez y #AnthonyDavidson en el equipo Jota-Sport, campeonato @fiawec_official debido a no alcanzar un acuerdo equilibrado para ambas partes. Aprovecho para desearle el mejor de los éxitos en este campeonato #2019 – #2020. Les daré información sobre mi futuro pronto. Hello everyone. First si want to thanks all of you for the amazing support that you give me every day. I want to inform that officially I’ll not participate this season together with my teammates #RobertoGonzalez and #AnthonyDavidson in Jota-Sport at @fiawec_official due to not reaching a balance agreement between the parties. I take the opportunity to wish the best of luck to my ex-teammates for this championship 2019-2020. I’ll give you news about my future soon. ————————————————— #motorsport #wec #championship #racing #f1 #pastormaldonado #1 #venezuela #news #cars #future #fit #always #ready #for #more

“That's what I call garage goals! What a sight! You'll rarely see all of the modern 'Silver Arrows' at once. This shot is even more special to me, because it's literally one of the very first pictures I took for @MercedesAMGF1.” – Sebastian Kawka #SebsBestPics pic.twitter.com/ZHyEA9GJZe

Oh you mean when Renault sacked most their staff while Merc kept theirs on & built a huge advantage via ‘reliability’ updates? Gahhhh #memories https://t.co/qVqcyvAg7E

COTA: We'll host the U.S. Grand Prix for as long as our circuit exists (ESPN)

"A race around a parking lot is not going to be something that can create itself much history - fans want to go to a marquee event. So we have to be mindful of that as F1 has those discussions because I don't think the race they are discussing now has the same impact as the one originally laid out there."

"Notice that at the two circuits with the longest corners, Barcelona and Budapest, the gap really stretches out."

Gained advantage is not taken into account in most penalties anyway. They already have the power to say if something is a racing incident.

At least these days the time penalties are an option, there was a time when any penalty meant a drive through which destroyed a drivers race and that was in the good old days…
@slowmo