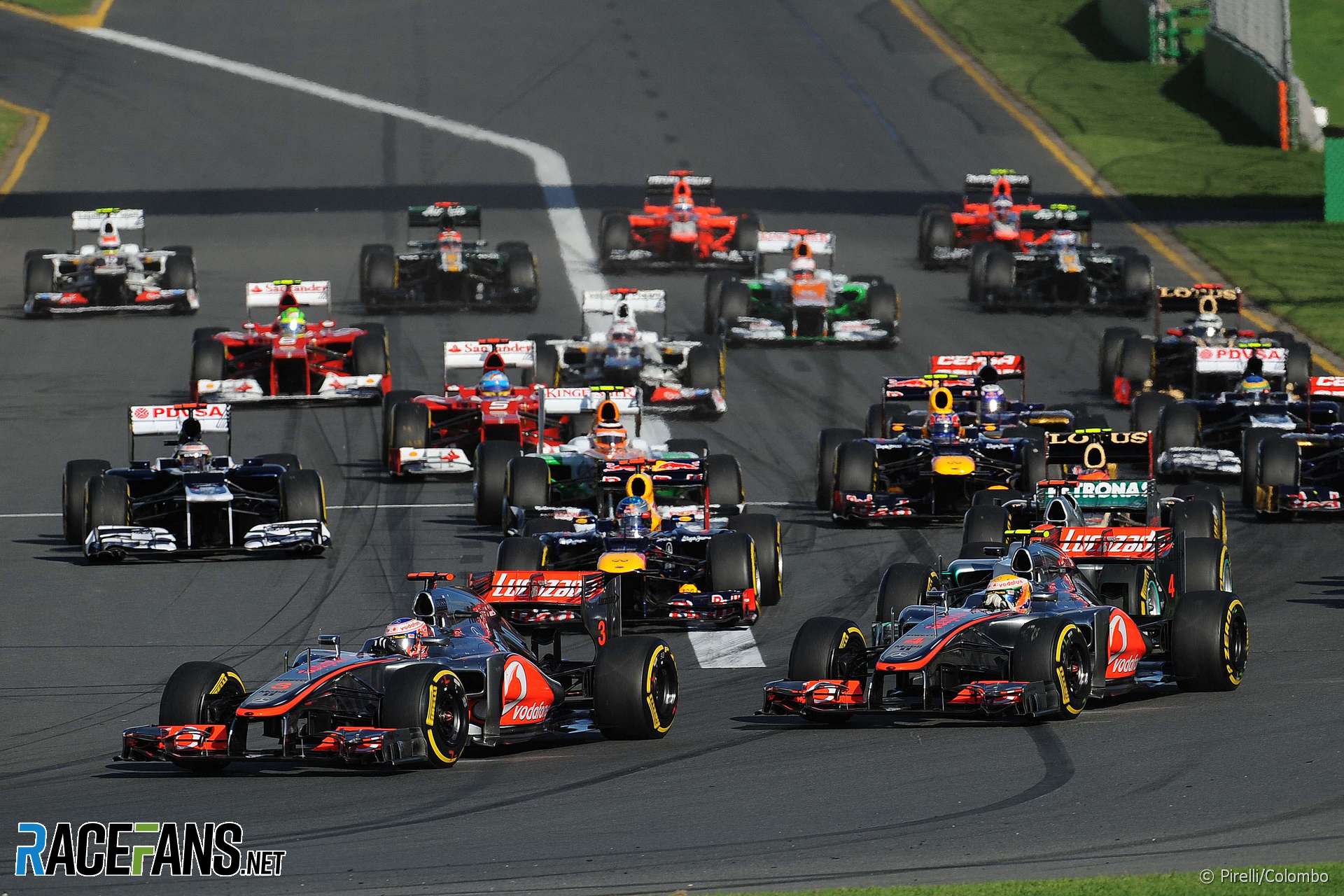 As RaceFans revealed yesterday, a new team could join the grid in time for the 2021 F1 season.

Panthera Team Asia F1 is making preparations to enter the championship and has already put some senior staff in place.

It’s no coincidence Panthera’s planned entry date is the season after next. That will coincide with a planned overhaul of the sport which will see new technical regulations introduced and, most significantly, changes to F1’s prize money structure.

The latter is a big part of the reason why, with just one exception, every new entrant to the championship in the past decade has failed. Manor, Caterham and HRT all collapsed within a few years of entering, and US F1 didn’t even make it that far.

Those four teams all lodged entries for the 2010 season. They originally committed to entering when teams were given the option of competing under a budget cap in exchange for certain technical freedoms. But while the new teams did come in, the new regulations didn’t, and the entrants therefore found themselves competing on much tougher terms than they had anticipated.

Under the circumstances, it was remarkable any of them were still running by the time F1’s expensive new V6 hybrid turbos were introduced four years later. HRT had already gone by then and Caterham collapsed at the end of that year. That left only Manor, which had already changed hands twice, having been entered by Richard Branson’s Virgin brand and then being taken over by short-lived Russian sportscar manufacturer Marussia.

Manor’s survival came thanks to the efforts of the late Jules Bianchi, who in 2014 became the first driver of any of those new teams to score a championship point. His efforts helped secure a second consecutive top 10 finish in the constructors’ championship for the team: a precious result, for it earned them a larger share of F1’s prize money.

After limping through 2015 Manor returned the following year with Mercedes power and held 10th in the championship until Sauber displaced them with two races to go. The team collapsed before the next season began.

Formula 1’s much-criticised prize money distribution currently hands disproportionately huge sums to the wealthiest teams. This has created an extremely imbalanced playing field – it’s over six years since anyone outside the top three teams has won a race. It has also made the financial case for setting up a new F1 team extremely unappealing.

The only team to have braved it in the intervening period is Haas, who took advantage of the opportunity to align closely with Ferrari, sourcing some parts from them and having others built by Dallara, to minimise their costs. Haas have been far more successful than the new teams of 2021, but the regulations they took advantage of have already been revised and are expected to become more restrictive in 2021.

However if the scope to obtain parts from other teams or suppliers remains, and the prize money situation becomes more favourable, 2021 could still offer the best opportunity for new teams to enter F1 for several years. And this is something which should excite us all.

For years, F1’s previous administration created a hostile environment to new teams seeking to enter the sport. At one stage a bond of tens of millions of dollars had to be lodged by any new team which came in. The prize money system minimised the payments to any team outside the top 10 in the championship, effectively ensuring the number of entrants seldom grew beyond 10. It’s been seven years since we had a 24-car grid (above) and we haven’t had a full 26-car field since 1995.

But in 2021 that may have to change. If the long-awaited introduction of a budget cap has the desired effect of reducing the spending of the top teams, that may well require them to reduce staff numbers. While some may go to other posts in their companies, many will wish to continue working in F1. The arrival of at least one new team may give those individuals somewhere to put their talents to good use.

The expansion of the grid should be a very positive thing for the championship as well. So often F1 talks about ‘improving the show’; having more cars in a race is the simplest way of increasing the action. It means two more drivers can join the field, potentially opening F1 up to two markets currently not represented in the field.

But most encouragingly of all, the fact someone is looking at entering a team in F1 shows they believe entering the championship makes sense. It’s a positive sign that F1 is at last heading in the right direction.