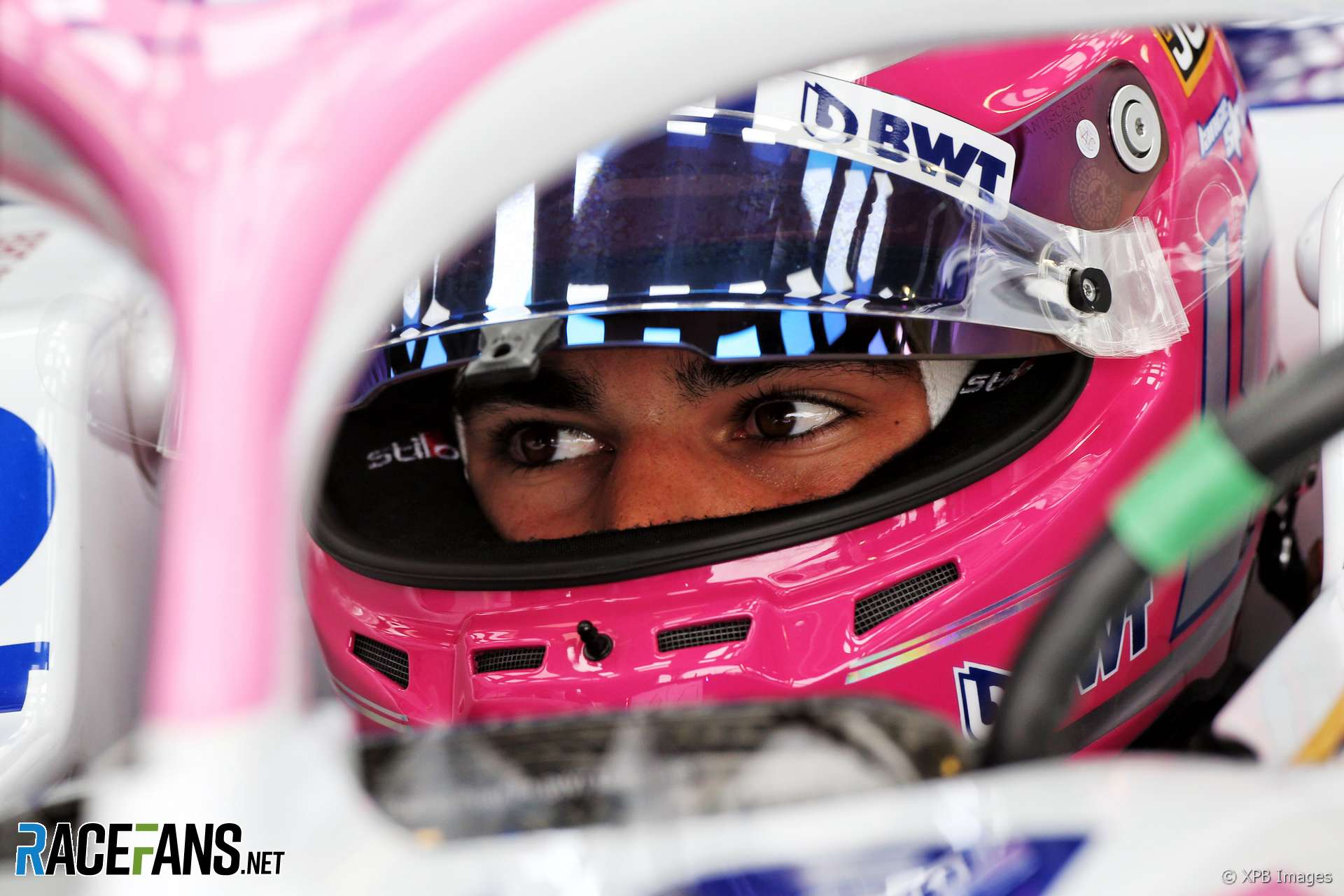 In the round-up: Lance Stroll says Racing Point must continue to prioritise their work on this year’s car over their 2020 machine.

Stroll was asked how the team should balance its need to prepare for next season against its development work this year.

We have to focus on the present and what we can do moving forward. It’s definitely got to be in the back of our minds but we’ll see what the future holds.

At the moment it’s really about working on the rest of this season and then of course bringing the best car we can for next season.

But that’s a different story right now. We still have a lot of racing left this year, the season’s far from over so we’ll make the best of it.

This man had a lucky escape. At the point where he fell, I was flat out over a high speed jump at approximately 150km/h! He fell into the raceline, but luckily I reacted quickly and avoided a fatal accident. ⚠️PLEASE STAY SAFE!⚠️
📸Vincent Petit pic.twitter.com/svjB65gDjj

We have arrived in Gdynia for our partner, @PKN_ORLEN ‘s Verva Street Racing event with Robert and @TeamORLEN

Unfortunately George is unable to attend due to illness, we hope he gets better soon!

We look forward to seeing all those attending this weekend 👊#VervaStreetRacing pic.twitter.com/M9VnwbkIqM

"We learned a lot from Canada and France - for the heat, especially. Then we put in a countermeasure before going to Austria and it worked really well."

What kind of new team does F1 need?

A well known brand name would be good but I don’t think that that is the most important point. The sport needs new teams – new blood – otherwise it will become the sad old man of motorsport.

Get new teams in and encourage them. The big names in the motor industry will join in when the accountants tell them to join in. Not because they care or love racing but because it might sell more cars.
@nullapax