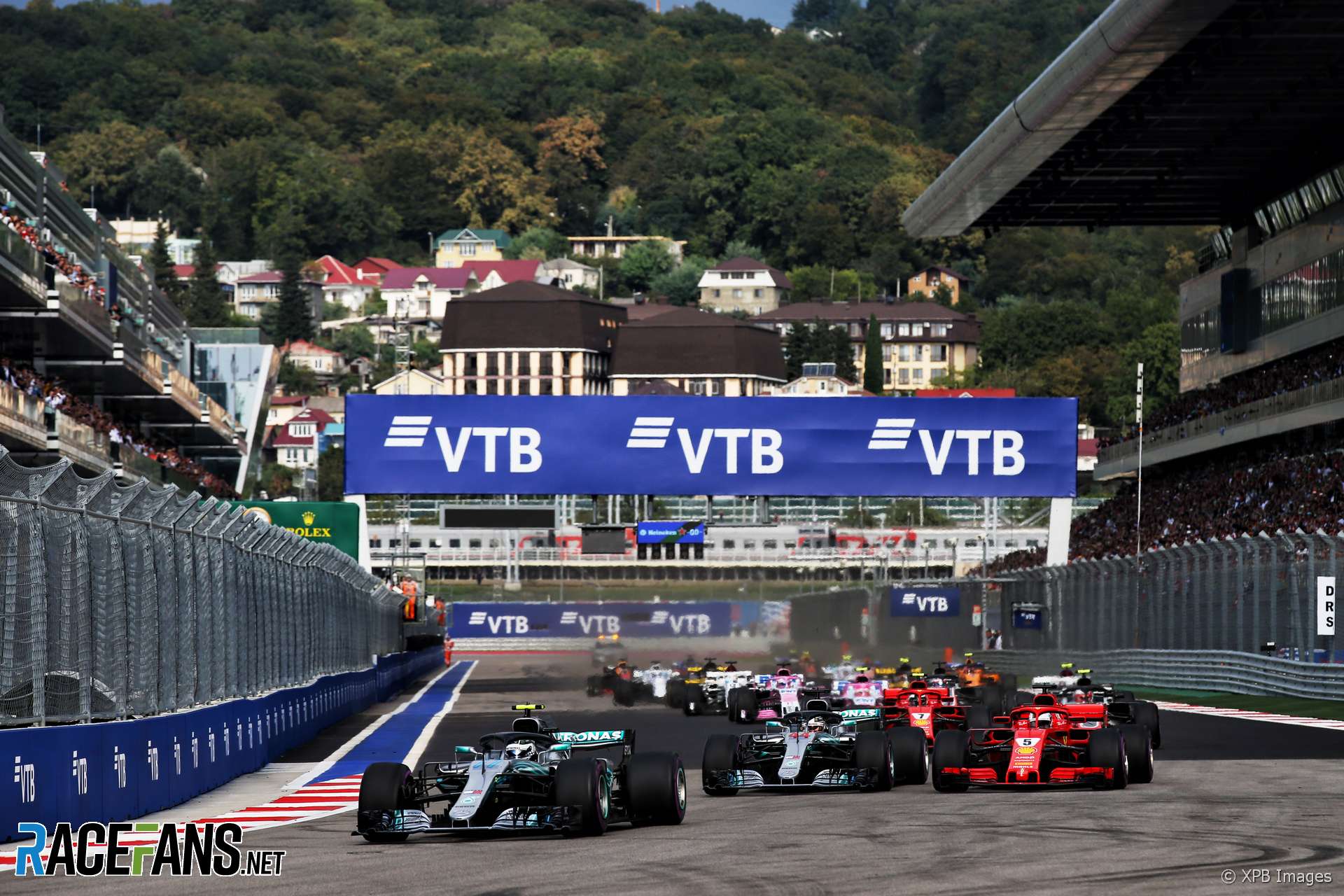 Recent races have shown Formula 1 should continue to move away from high degradation tyres, according to Pirelli motorsport director Mario Isola.

“Last year we went a lot softer,” explained Isola. “I would say two steps softer compared to 2017. And the only result was that teams were managing the pace in the race a lot more than in the past.

“We made an analysis with an index representing the level of management of the tyres and we discovered that using this number Sochi was more than two times compared to previous years.

“This is telling us that going softer is not achieving the target to do additional pit stops. It was just slowing down the cars when they had to start with the softest compound, with the hyper-soft last year.”

Pirelli has brought harder rubber for some races this year and Isola says he is encouraged by how it has performed.

“The roughness in Silverstone was quite smooth with the new Tarmac. And we went with hard compounds and we had a good race with drivers that can push until the last lap. Hamilton did a fast lap with hard tyres, worn tyres, with a stint of 30 laps.

“So it is not sure that going softer and softer is the right way to achieve two stops or to achieve better action on track. That’s why for the future we are receiving the request to go and to develop low-degradation tyres, not high degradation tyres.

“Probably the common understanding in Formula 1 is that we went in the wrong direction and we need to have a different approach for the future.”

18 comments on “Pirelli: “We went in the wrong direction and we need a different approach””