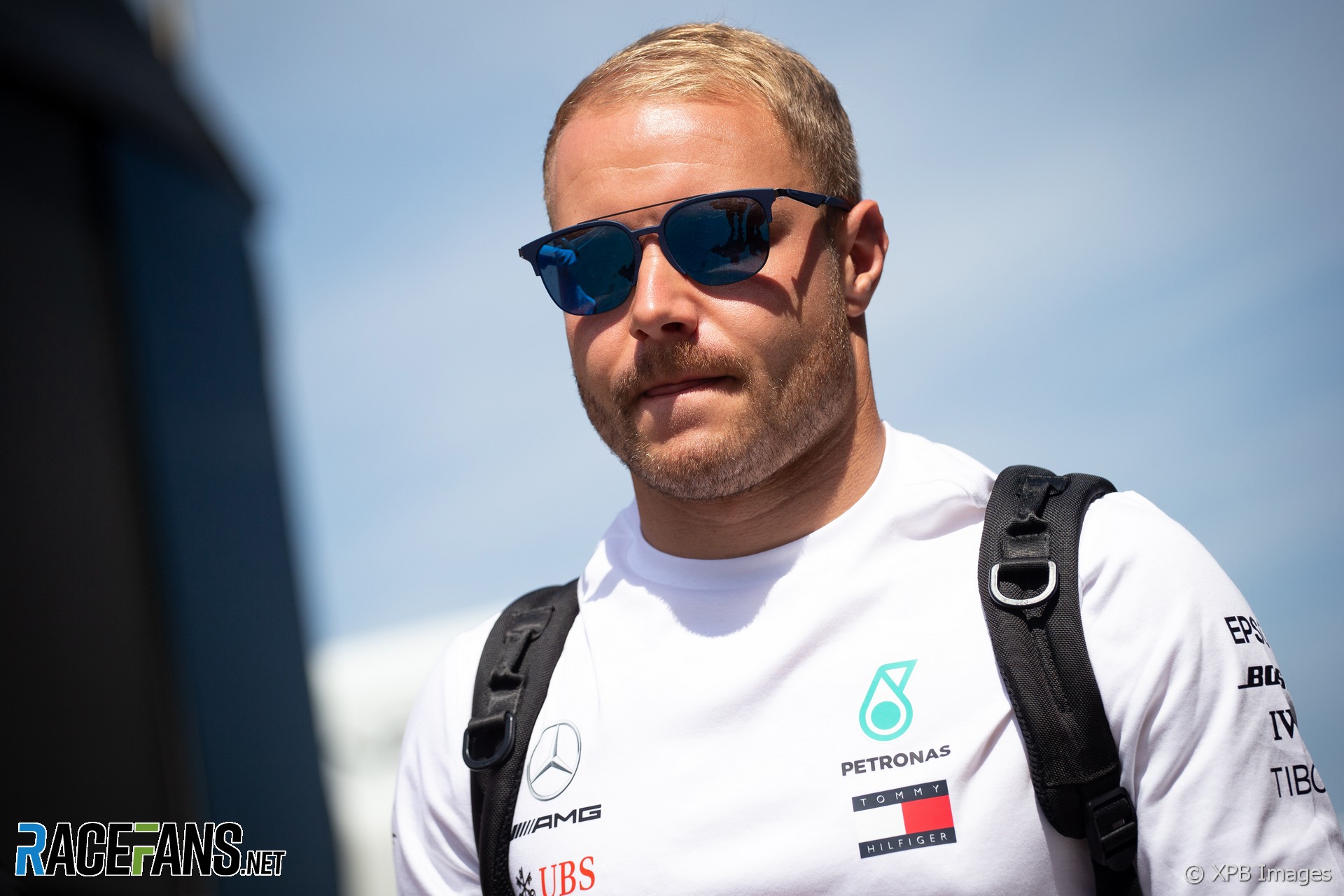 In the round-up: Valtteri Bottas, who simraced earlier in his motorsport career, explains why he stopped.

Bottas was asked whether he still simraces, as rivals such as Lando Norris and Max Verstappen do:

I’m sure with a simulator nowadays, especially the simulators that Formula 1 teams have, it can be a big benefit. Gaming, obviously I have no experience of the current games that well.

I used to do a lot when I was younger – the age of the youngest drivers now, I used to drive a lot at home. At some point it just wasn’t that interesting any more. I love driving but I love much more driving in real life, feeling the speed, feeling the G-forces.

[I’m] not a big fan of gaming. But simulator, for sure, you can pick up some things and there’s also a big benefit for the team, obviously. And it can be nowadays for the drivers.

"Race after race, his weekend is becoming more solid and solid, and I think he can even do better than what's he's doing."

"One of the secrets that we’ve found – and we’ve known for a little while, we’ve proven it now – is that you need a rear wing to pick up the wake, all the dirty air that’s behind the car, and lift it up over the following car, so it’s actually quite important to have a rear wing on there."

How one moment changed my opinion on W Series (Katy Fairman)

"The next generation of women in motorsport were here, right in front of me and for some of them experiencing their first taste of motorsport in person."

Congratulations to Philip for winning this weekend’s Caption Competition:

Thanks to everyone who joined, and also to Todfod, Derek Edwards, Euro Brun and JungleMartin who also came up with great captions.

15 comments on “Bottas explains why he stopped simracing”