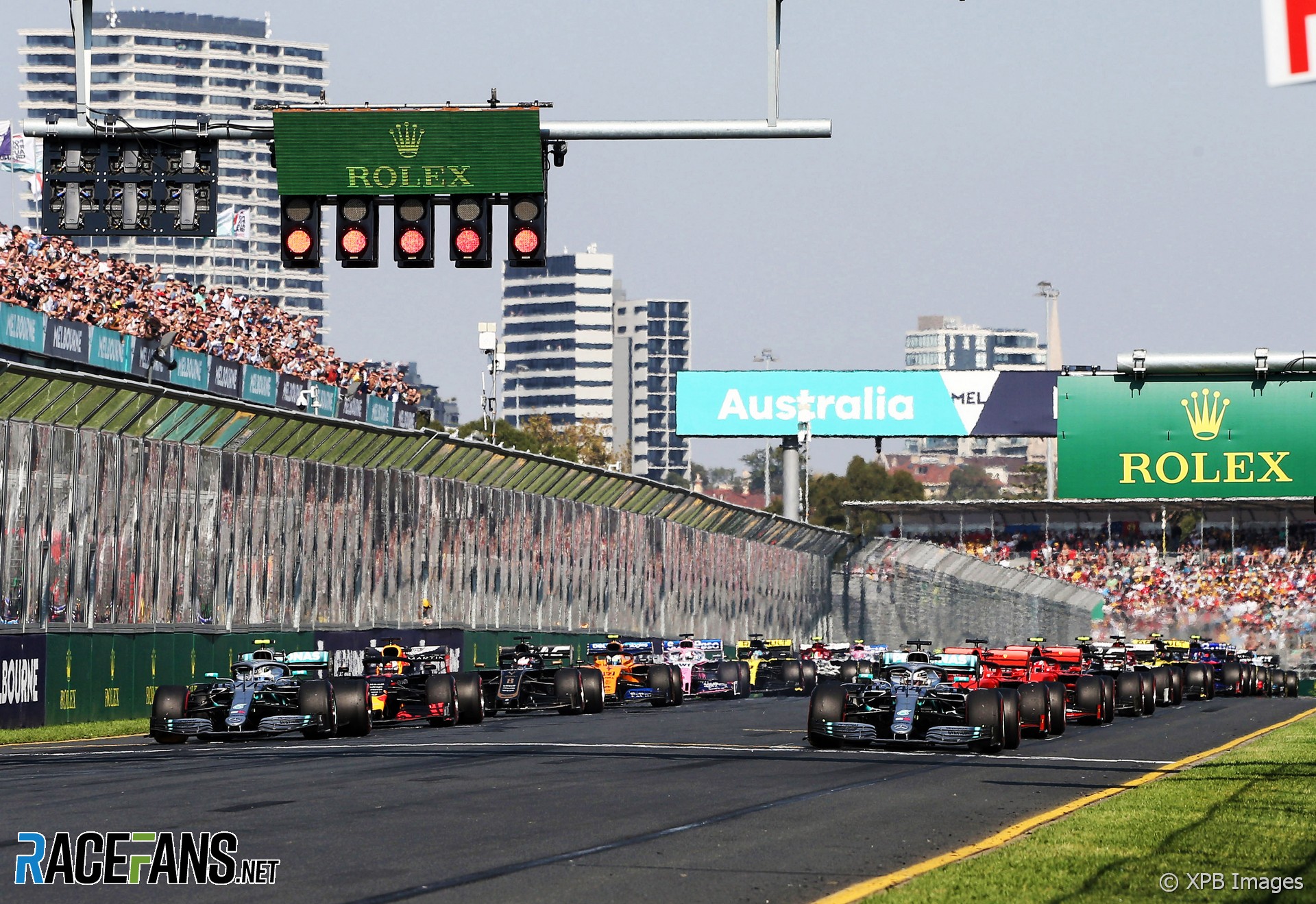 The 2020 F1 calendar has been announced, containing a record-breaking 22 races.

Next year’s season will see the addition of two rounds in Vietnam and the Netherlands. With only Germany’s race at the Hockenheimring dropping off the 2020 calendar, the schedule has reached a new peak.

The championship will open on March 15th at Melbourne and will be followed immediately by round two in Bahrain. After that the championship’s two new races will follow within the two months of the season.

F1 will make its first visit to Hanoi for the Vietnam Grand Prix on April 5th. The championship will then return to Zandvoort for the first time in 35 years on May 3rd. This will open the ‘European season’ before the championship moves on to Spain one week later, the Circuit de Catalunya‘s race having secured a late, one-year extension to its F1 contract.

The races in Azerbaijan and Canada will also be run back-to-back, which is likely to prove the most logistically challenging double-header of the year. As this year the races at Spa and Monza, Singapore and Sochi, and Austin and Mexico City will also be held on consecutive weekends.

Italy’s round of the championship is listed as being “subject to contract”. The calendar also requires the official approval of the World Motor Sport Council including an amendment to the Sporting Regulations, which currently stipulates a maximum of 21 races.