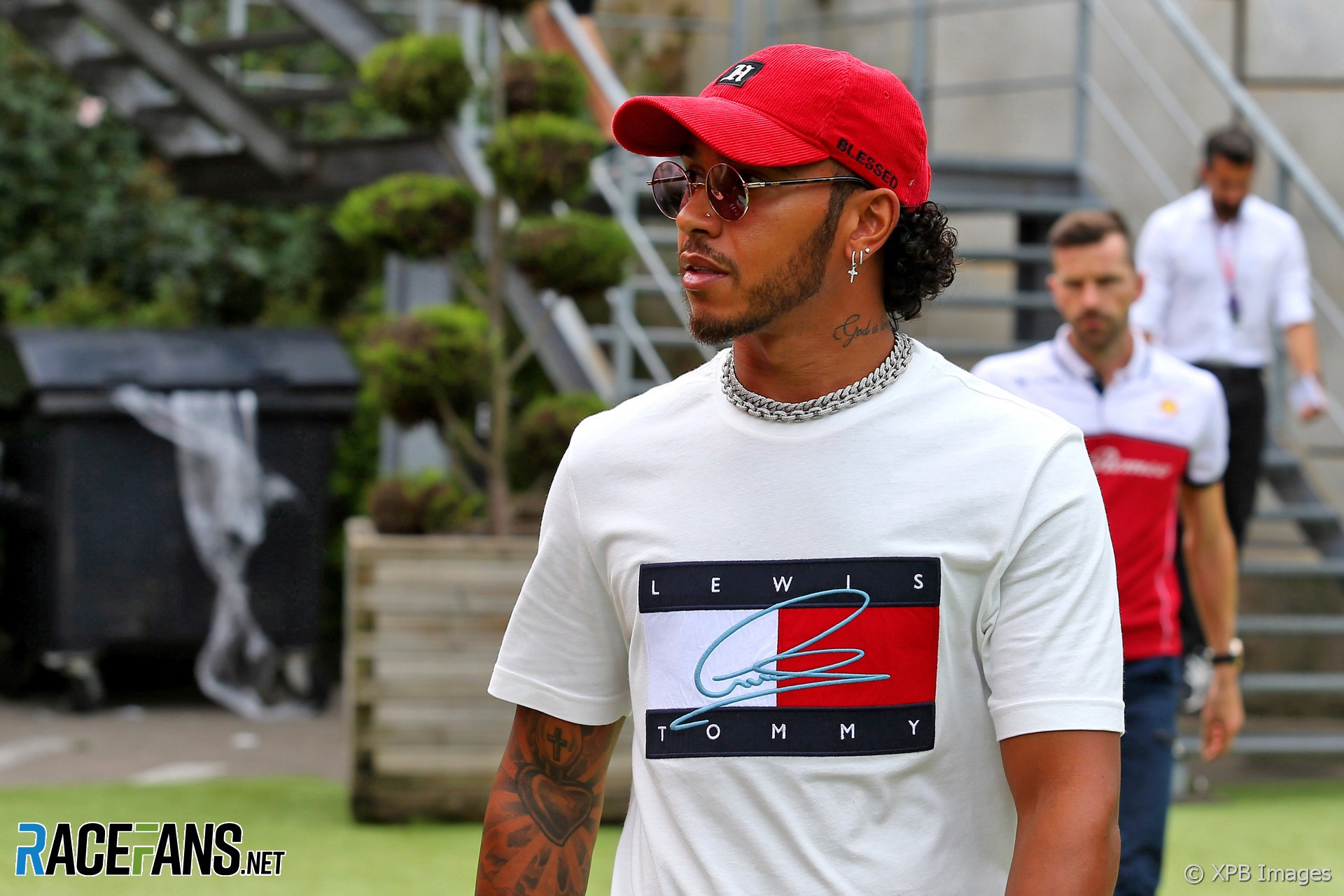 Lewis Hamilton praised Mercedes’ decision to keep Valtteri Bottas at the team for another year, calling it a “smart” move.

The pair will spend their fourth season alongside each other in 2020.

“I think continuity is always a great thing,” said Hamilton. “I think we have a great environment that we work in, that we’ve created over time.

“It’s going to be the fourth year. We have a great working relationship, Valtteri and I. It’s constantly improving. I think it was a smart decision from the team to be honest. I really enjoy working with him in general. We get on well both outside and on the track.”

Bottas joined the team after Nico Rosberg unexpectedly retired at the end of 2016. Despite that disruption he and Hamilton have forged a successful partnership which has sustained Mercedes’s streak of championship success despite facing stronger competition from their rivals.

Hamilton said the “rapport” the pair enjoy has been key to their successful partnership.

“We always had really good respect between us,” he said. “And that’s not really very common, particularly when it’s so competitive.

“He wakes up and he wants to beat me, I wake up and naturally want to beat him. But we shake each others’ hands as men.

“The energy’s just really nice within the organisation. When we’re in the office and we get in the car we try and do the best job we can. We don’t come back and bring in any negativity and pull down individuals within the team. It’s always quite uplifting no matter what.

“Also he’s very self-critical and I’m very much the same and I think that’s a real great quality to have within an athlete because a lot of the time the first person to point the finger at is yourself and that’s what we do. So we share a lot in common in that respect.

“He’s a formidable force. He’s a great, great driver and he’s continuing to improve. He’s five years behind me so he’s going to continue to get better so I’m glad we got another year together.”