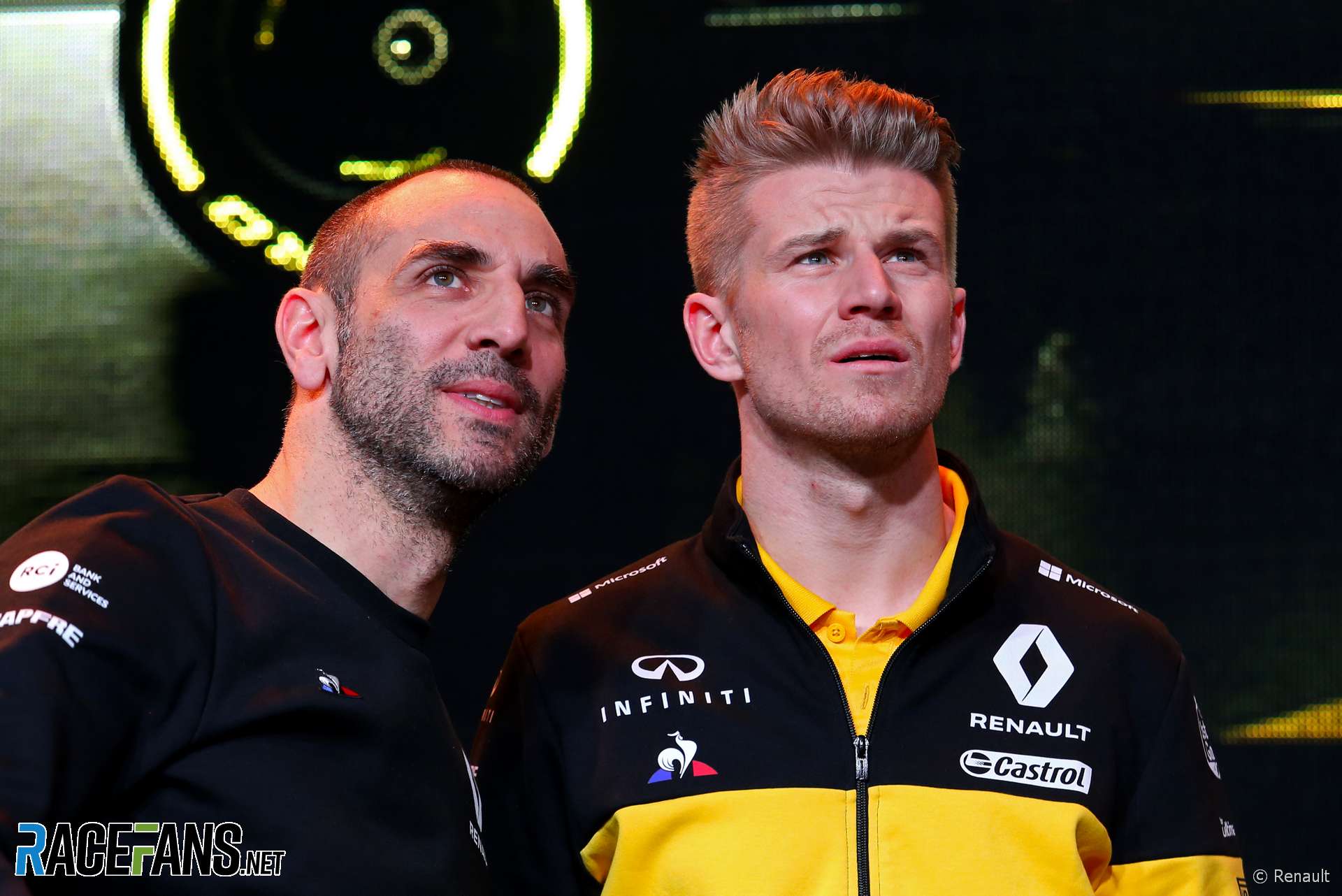 Nico Hulkenberg, who will lose his Renault seat to Esteban Ocon at the end of the year, made a “phenomenal” contribution to the squad, according to team principal Cyril Abiteboul.

After announcing Ocon had been hired to join Daniel Ricciardo for the 2020 F1 season, Abiteboul paid tribute to Hulkenberg, who joined the team in 2017.

“I wish to thank Nico for his phenomenal involvement and massive contribution to our progress over the past three seasons,” said Abiteboul.

“When Nico decided to join us, the team was ninth. He brought us to fourth place last year, and was classified seventh in the drivers’ championship.

“The imminent end of his contract made this decision a difficult one as Nico has been a pillar of this progress. The first part of this season has been more challenging, but I know we can count on him and deliver together throughout the second half of the year.”

Hulkenberg lies 14th in the championship on 17 points heading into the second part of the season. He is five points behind team mate Ricciardo.