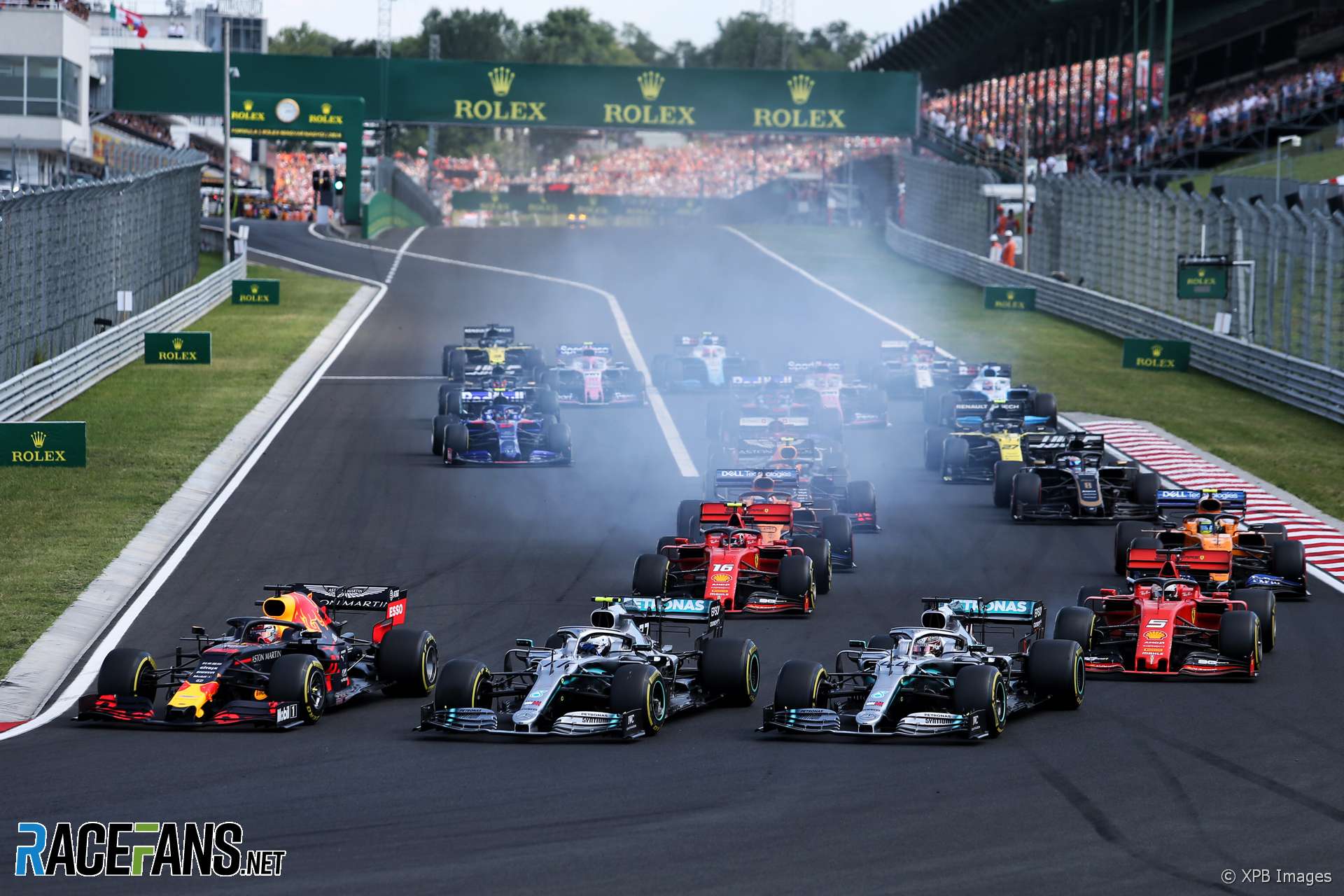 Formula 1’s managing director of motorsport Ross Brawn says he wants to test changes to the race weekend format during the 2020 season.

Brawn said next season would offer the best opportunity to evaluate changes to F1’s sporting regulations ahead of the major technical changes planned in 2021.

“I think ’20 could be a good opportunity, perhaps at one or two races, to try some variations. I don’t see any other way that we logically progress the race format.

One of his goals is to make the race weekend more compact in order to reduce the amount of time teams spend at tracks and bring down their costs.

“We want the cars to run on a Friday but is there a way of shortening the weekend from an operational point of view for the teams? Because they all turn up on a Tuesday or even a Monday to get ready. If we could restrict that, if we had it tied to parc ferme, if we could control the amount of time a team is at a circuit then we could shorten the operational weekend for them and turn it into a three-day weekend.

“We remember when you would turn up on Thursday afternoon and everyone would get there, put the cars in the garage and go racing. Now they turn up two or three days earlier because they want to get everything ready.”

“I think Friday is important for promoters, it starts the weekend off. But could we have two sessions on a Friday afternoon, for instance? Maybe slightly shorter sessions and that means the teams can prepare on a Friday morning.”