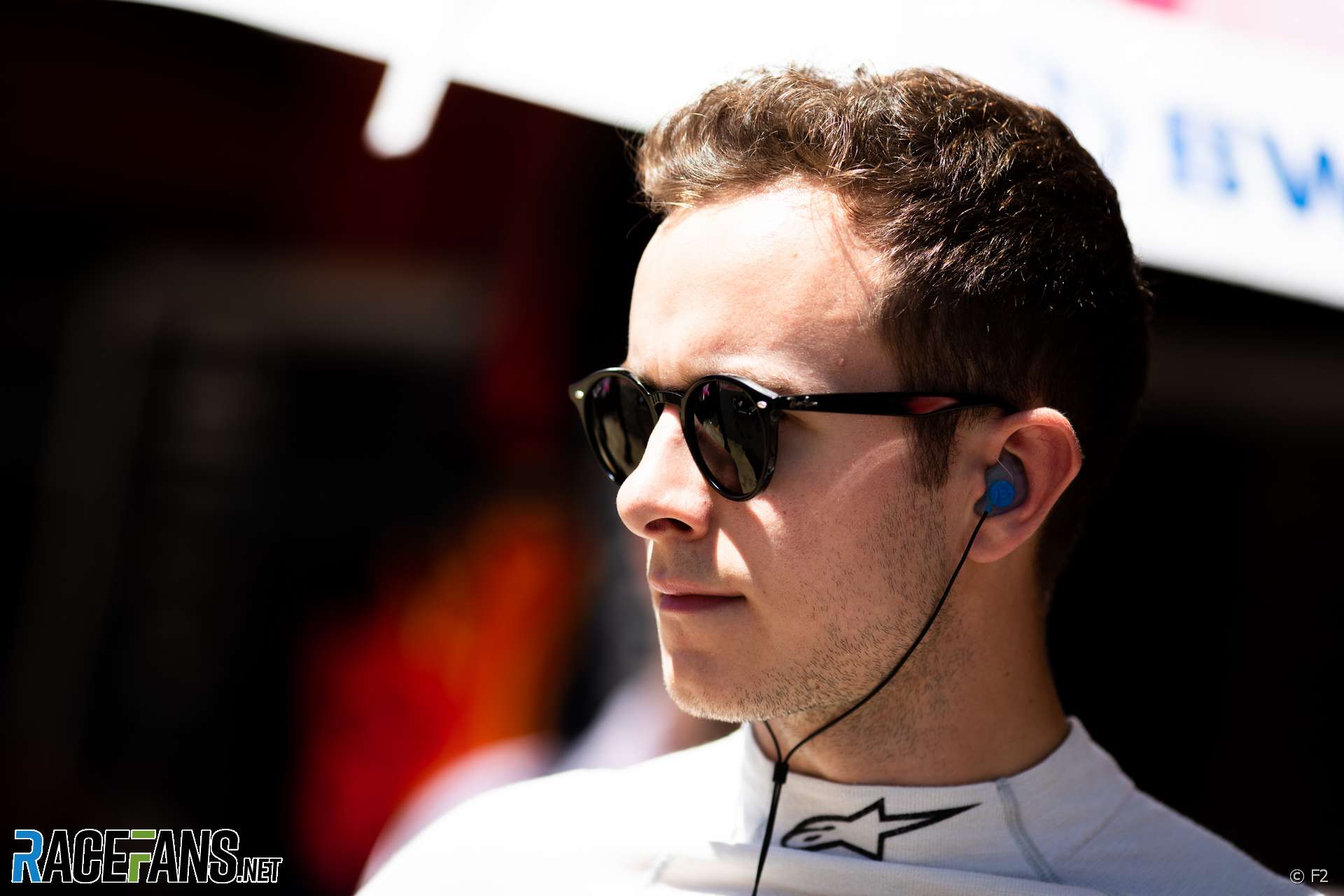 Lewis Hamilton has reacted to the death of Anthoine Hubert in a Formula 2 race today by warning some people do not appreciate the dangers of motor sport.

Hamilton said Hubert’s death, which was confirmed by the FIA earlier today, was “devastating”. Hubert was involved in a high-speed collision with Juan Manuel Correa at Raidillon on the second lap of today’s race. Correa’s condition has been described by the FIA as “stable”.

“God rest your soul Anthoine,” Hamilton added in a post on social media. “My prayers and thoughts are with you and your family today.”

Hamilton said the risks of motorsport need to be more widely appreciated.

“If a single one of you watching and enjoying this sport think for a second what we do is safe [you’re] hugely mistaken,” he said.

“All these drivers put their life on the line when they hit the track and people need to appreciate that in a serious way because it is not appreciated enough. Not from the fans nor some of the people actually working in the sport.

“Anthoine is a hero as far as I’m concerned, for taking the risk he did to chase his dreams. I’m so sad that this has happened. Let’s lift him up and remember him. Rest in peace brother.”

Many others in the motor sport world have also paid tribute to Hubert. A selection of their tributes will be published here shortly.