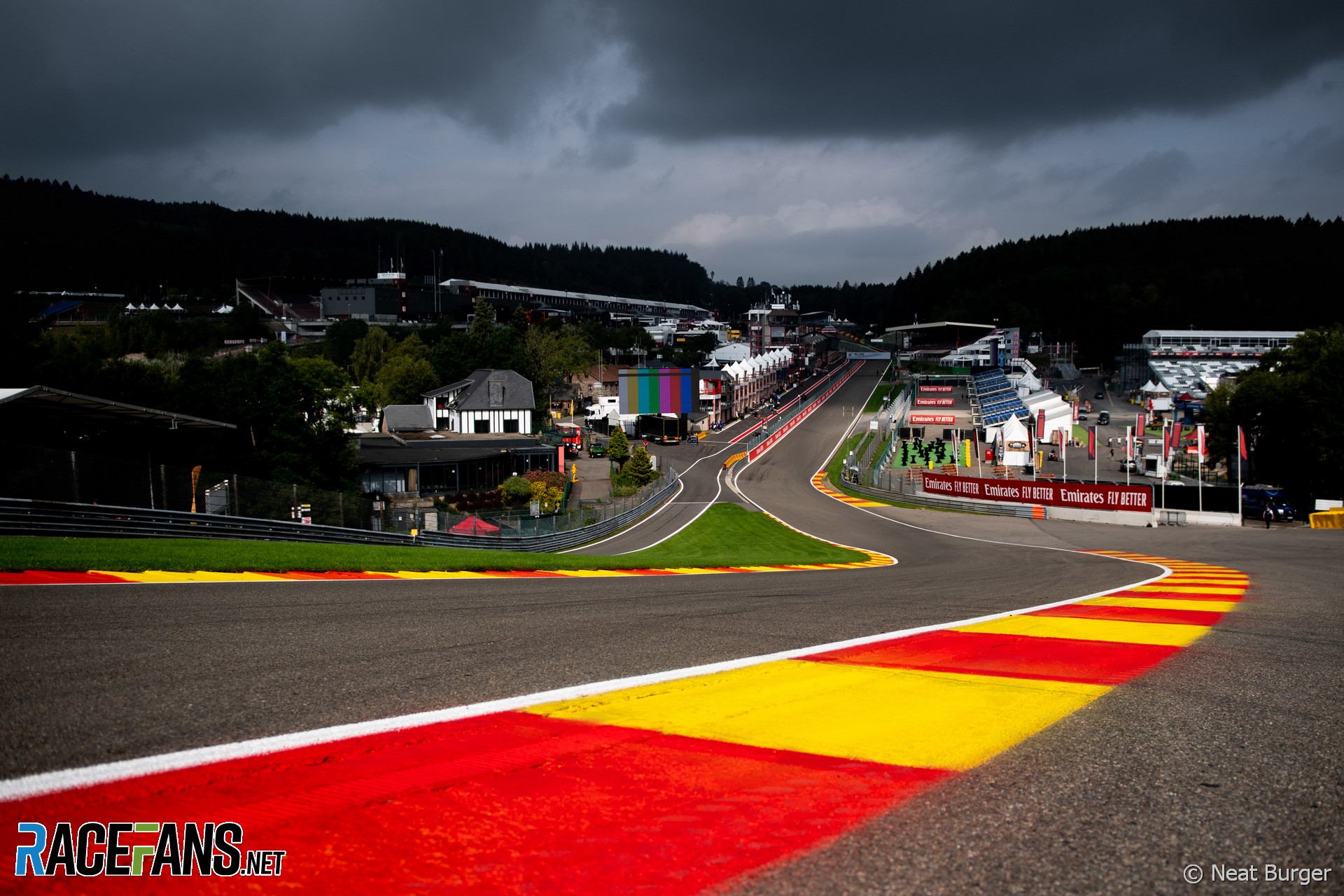 This is a diary I hoped I’d never write, but Saturday’s tragic events make it otherwise.

Note the word ‘hoped’ rather than ‘thought’, for so safe has motor sport become that serious injuries and death are virtually strangers to the sport. However, I say ‘almost’ because danger is ever-present wherever humans push the outside of the envelope

The recent record may have misled some into believing that racing is safe. But it is not, as the death of Anthoine Hubert and serious injuries sustained by Juan-Manuel Correa during yesterday’s F2 feature race tragically prove.

I cannot profess to having known Anthoine, having met him only fleetingly at Paul Ricard between his two F2 victories. But there are no doubts that he was a massively talented driver – well on his way to F1 – and highly-rated, being a karting contemporary of Charles Leclerc, Pierre Gasly and Esteban Ocon and the reigning GP3 champion.

As I write this, I console myself with thoughts that before Anthoine died he was in the prime of life and doing what he clearly loved. One hopes that lessons, no matter how minor, are learned from the tragedy, even if the crash was genuinely a racing accident, seemingly being a culmination of a series of individual incidents which collectively proved catastrophic.

My thoughts go out to Anthoine’s family and his many friends, plus all members of the larger Arden team.

Up as usual; the forecast is for a sunny day, probably the last such day in the Ardennes region this summer.

I hit the road an hour later, and already traffic is building – from the yellow plates it’s clear Max Verstappen army of orange-clad fans is out in considerable force. I hope they are not too disappointed given that Spa is a power circuit – probably even more so than Monza – and his Red Bull’s Honda power unit is not (yet) up to Mercedes or Ferrari levels.

Still, it’s great to see such enthusiasm for a driver – being up there with Michael Schumacher’s popularity in Germany during his heyday if considered on a pro rata population basis. One hopes this worship translates to passion that prevails long after the Dutchman retires, and does not wither as was the case in Germany.

Having breakfasted at Ferrari with the Swedish TV commentators, I return to hear sporting director Laurent Mekies and head of aerodynamics and vehicle projects Enrico Cardile give a presentation on how to set an F1 car up for Monza, the next stop on the calendar.

They outline the various technical and strategic considerations, drawing comparisons with Monaco, Baku and Monza set-ups. Intriguingly, at Monza a difference of 10bhp equates to a lap time delta of 0.2 seconds. Keep that stat in mind next Saturday.

Lunch time, so I head for Mercedes, where the team is serves a prawn and wild rice salad, followed by duck breast on mash, with veggies. Dessert is fruit salad with lemon mousse. Need I add that the fare is delicious?

After lunch I investigate reasons for the change of name for Mexico’s round of the world championship, which is referred to as the Mexico City Grand Prix on the 2020 F1 calendar. After the country’s federal government refused to underwrite the event and, by extension, no public funds were made available by the city, Mexico City’s resourceful mayor established a trust fund supported by local hospitality and commercial interests. This fund in turn underwrites the project.

Most enterprising, but it does mean that the event is no longer seen as a national event and sees the addition of the city name in the title, much as the Long Beach and Dallas Grands Prix were known by their city names. That makes the race unique on next year’s calendar, as even Monte Carlo’s race is known as Monaco Grand Prix and Abu Dhabi is a state within the UAE.

After qualifying I hit the interview trail, but not for long. Alexander Albon is debriefing us on his first qualifying session for Red Bull when a series of loud gasps draw our attention to the TV screens behind him, where the Hubert’s horror crash is unfolding.

All subsequent session are subdued, with each team taking decisions based on their links with the drivers concerned. Some, like Mercedes and Renault, cancel their sessions, others such as McLaren and Haas proceed, but, having been party to some of the conversations, I can assure readers these decisions were not taken lightly.

At times such as this the entire community pulls together as one.

Official news filters through that Anthoine has succumbed to his injuries.

Since I started covering the sport full-time 20 years ago I have known four deaths during a grand prix weekend – three marshals in Monza, Melbourne and Montreal, and Jules Bianchi after his crash in 2014 – and, although such memories eventually recede, they never fully fade. So it will be with Anthoine Hubert.

I leave the track shortly afterwards.

I receive news that the decision has been taken to cancel Sunday’s F2 sprint race ‘out of respect’. I’m told that the F2 team owners requested the cancellation.

While I respect the decision I also question it, in common with numerous colleagues. Accidents of that type could occur wherever F2 cars race. There is no question about integrity of the cars, nor Spa’s safety standards, so what does cancellation change? Would Anthoine, with his love for racing, not have wished for the sprint race to continue?