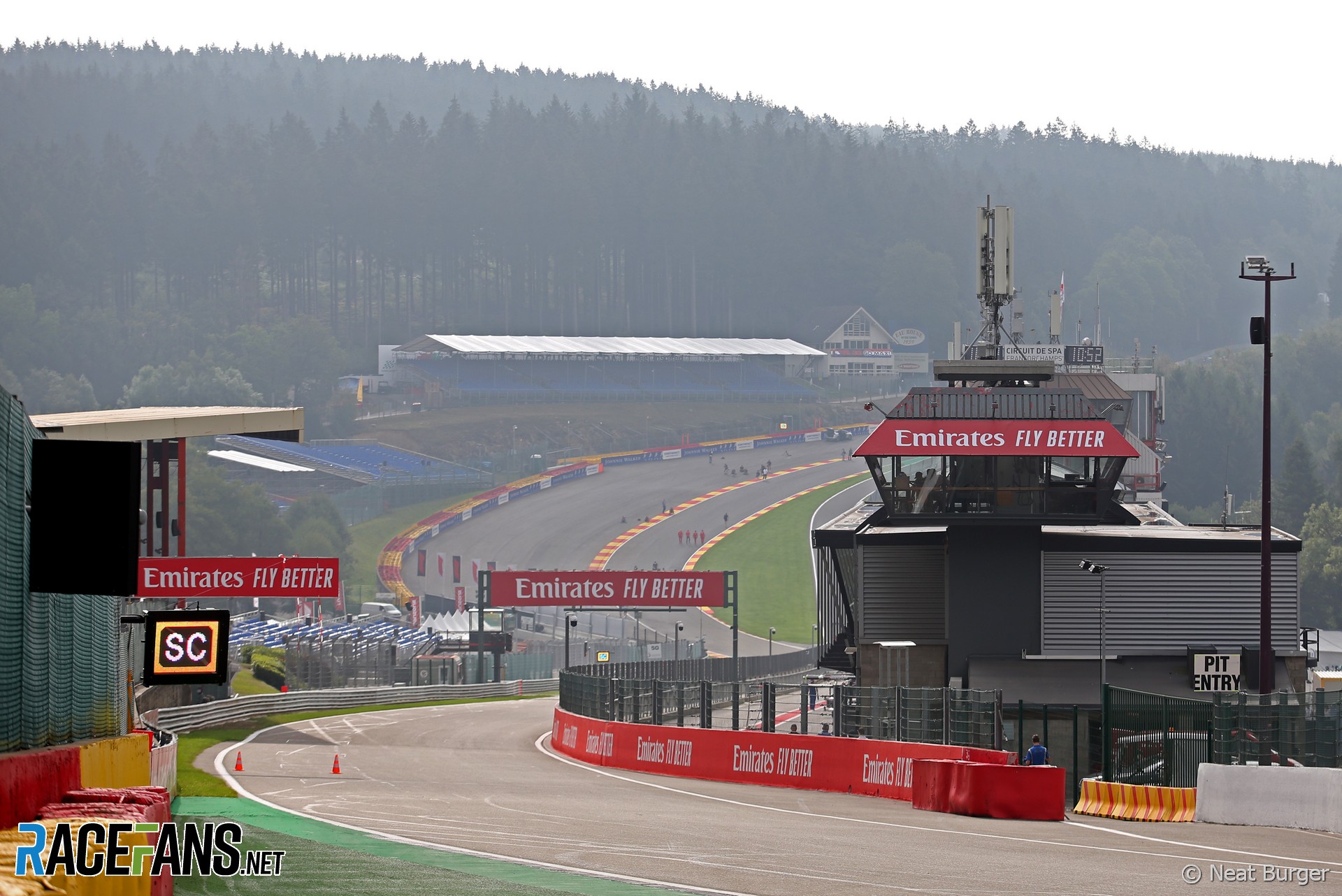 With heavy hearts, the Formula 1 teams and drivers will return to racing today following the shocking crash which claimed the life of Anthoine Hubert in a support race.

Hubert was well-known in the F1 paddock beyond Renault, where he was a development driver. Several drivers on the grid competed against him earlier in their careers, including pole winner Charles Leclerc, a former karting rival, plus this likes of George Russell and Lance Stroll.

Today F2 race will not take place, and the grand prix has inevitably become of secondary importance. But as was the case at the Hungaroring four years ago after the death of Jules Bianchi, once the race begins the competitive instincts take over.

Leclerc dominated proceedings on Saturday, not only firmly eclipsing the Mercedes drivers, but putting team mate Sebastian Vettel in the shade as well. However questions remain over Ferrari’s long-run performance, which did not look strong on Friday.

Ferrari have locked out the front row of the grid and have a clear straight-line speed advantage. Will that be enough for them to see off the competition and deliver their first victory of 2019?

Mercedes are well-placed to attack and have seldom failed to exploit any weakness on their rival’s part so far this year. However with both Ferrari drivers ahead of them on the grid, they really need either Lewis Hamilton or Valtteri Bottas – or both – to get in between the Ferraris at the start.

However Mercedes know they are unlikely to capture the lead at the start of the race and passing the Ferraris on-track will be difficult given the SF90’s top speed. There best chance therefore will come through strategy.

Pirelli suspects teams will have some flexibility. While the obvious default strategy is to start on softs and switch to mediums, running two stints on softs before switching to mediums is little slower. However this would likely still leave Mercedes needing to overtake a Ferrari on-track, albeit potentially with a greater tyre life advantage, as Hamilton exploited against Max Verstappen in Hungary.

The Red Bull driver could also be a factor. Verstappen has been plagued by niggling power unit problems all weekend, but the RB15’s core pace is strong.

A further key variable in the race will be the temperature. It is expected to be around 10C cooler today than yesterday, with ambient temperatures below 20C. Some rain has fallen overnight but dry conditions are still expected for the race.

But Saturday’s events have cast a tragic pall over the Belgian Grand Prix weekend. Whoever wins today, the more important consideration is that we have a safe race.

Will Ferrari finally take their first victory of 2019 today? Share your views on the Belgian Grand Prix in the comments.

7 comments on “The race goes on at sombre Spa”