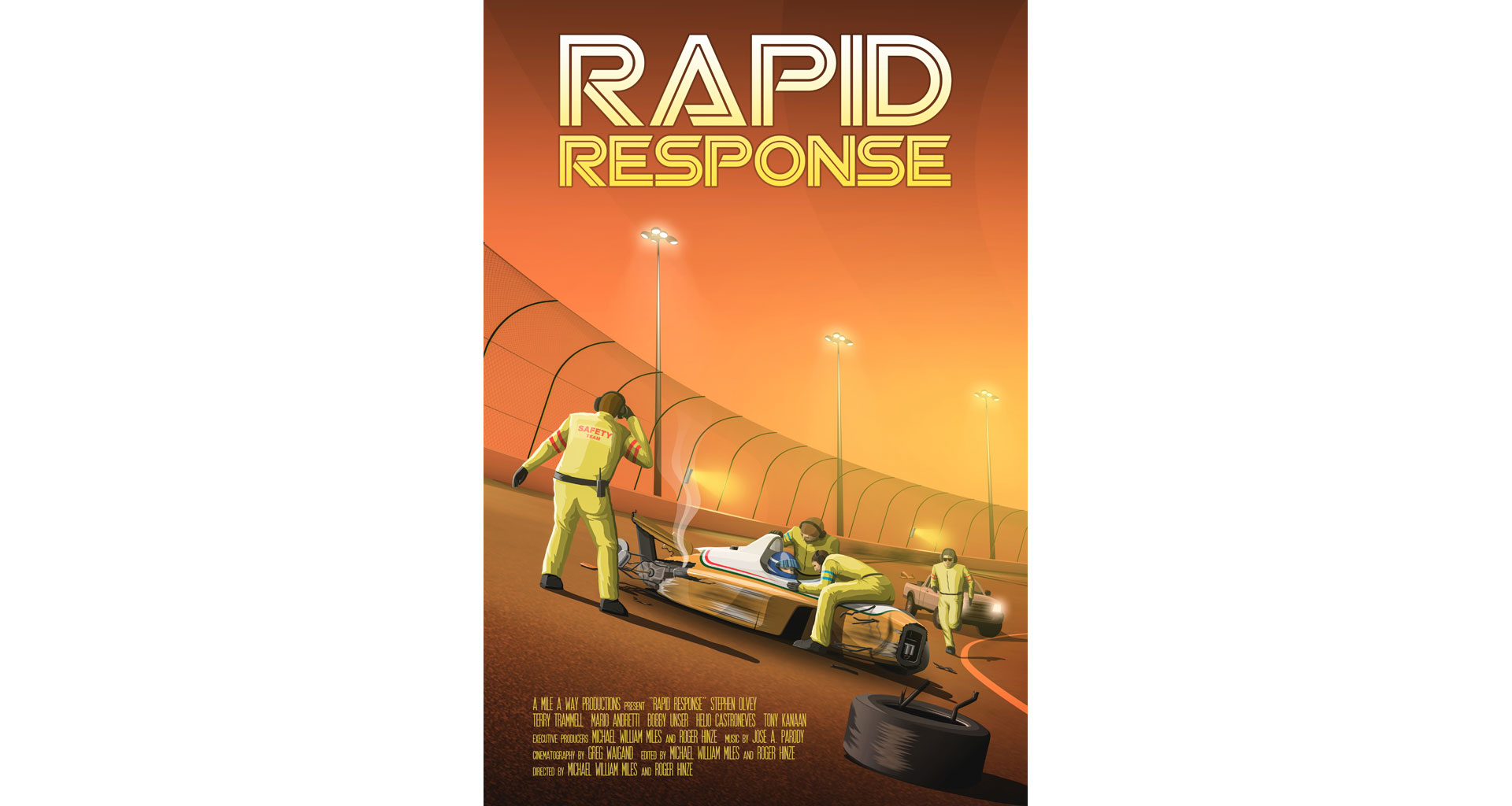 The producers of Rapid Response, a new film on the subject of motor sport safety, have expressed their sympathy for those involved in last weekend’s fatal crash at Spa but said the film’s launch this week will go ahead as planned.

The documentary, which covers the pursuit of safety innovations in IndyCar racing, is due to open on Friday. It features footage of several fatal crashes including the deaths of Gonzalo Rodriguez in 1999, Gordon Smiley in 1982, and Eddie Sachs and Dace MacDonald in 1964. The film is rated 12A by the British Board of Film Classification.

A statement supplied to RaceFans on behalf the film’s producers said: “We are truly saddened by the events at Spa that claimed the life of Anthoine Hubert and injured driver Juan Manuel Correa and our thoughts go out to the teams, friends and family of the drivers.

“Anthoine Hubert, Juan Manuel Correa and Jessi Combs are just three drivers who have recently suffered serious or fatal injuries in motor sport among many drivers who have been injured in motor racing in recent years,” the statement continues.

“Rapid Response is a look back at the pioneers in safety from a past and markedly more dangerous period in motor racing, but their work isn’t finished. The sport needs pioneers who will always push to improve safety and strive to make it safer.

“Rapid Response will release on September 6th, 2019 with a warning to all audience members that the film examines motor racing injuries and fatalities and viewer discretion is advised.”