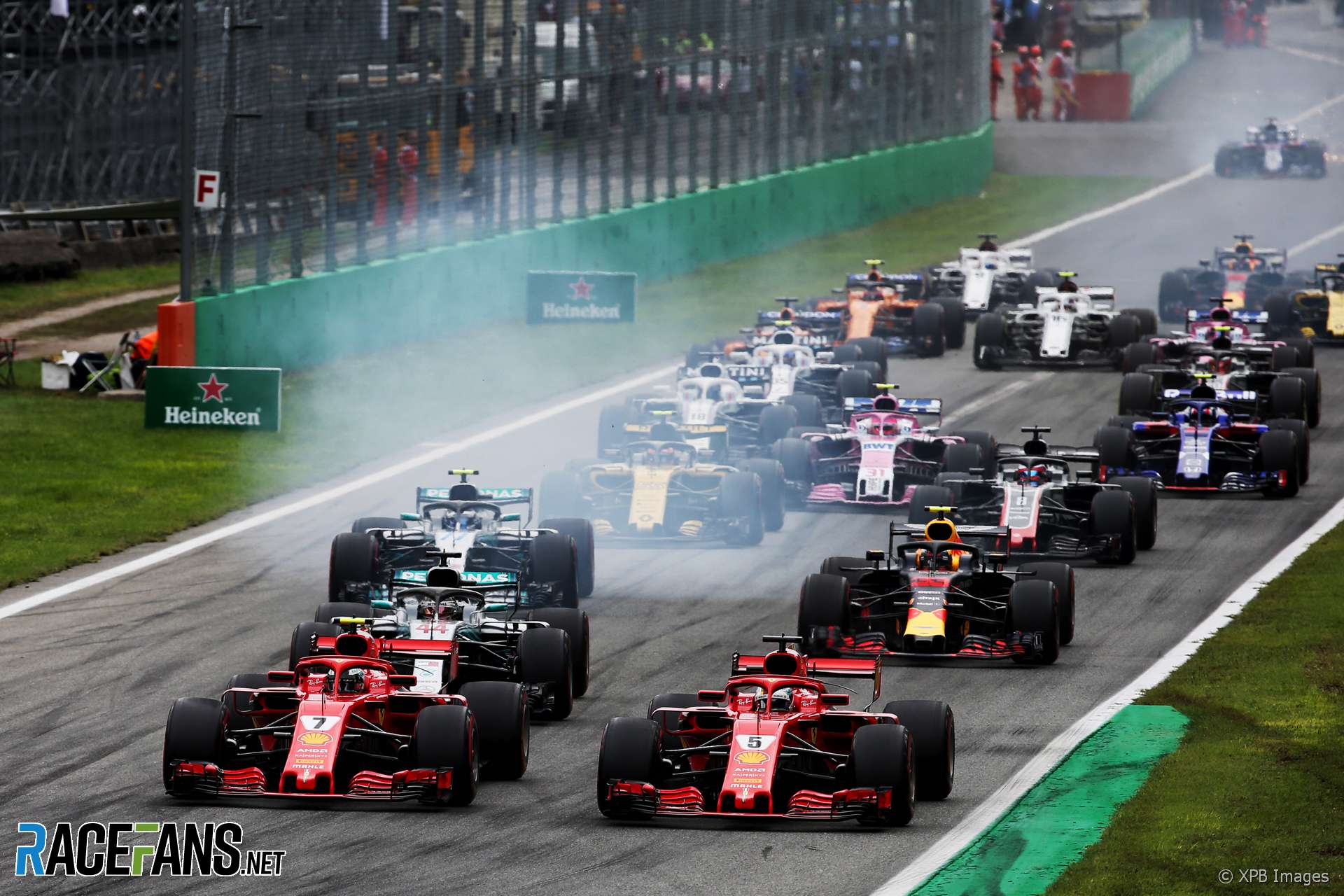 The Italian Grand Prix’s place on the 2020 F1 calendar has been confirmed following the official announcement of a new contract.

Monza has extended its contact for another five years, meaning it will remain on the calendar until at least 2024.

“We are really pleased to have reached an agreement with the ACI [Automobile Club d’Italia] which ensures the Italian Grand Prix will remain on the FIA Formula 1 world championship calendar until at least 2024,” said F1 chairman and CEO Chase Carey.

“This is one of four grands prix that were part of the 1950 championship and still features in the calendar and along with the British Grand Prix, it is the only one to have been held every year since then. History, speed and passion are words that motorsport fans associate with Monza. The feeling one gets at this Grand Prix is truly unique, as is the
circuit’s distinctive podium.

“I would like to thank the ACI, especially its President, Angelo Sticchi Damiani for its efforts and this five year deal means that another part of the jigsaw for the Formula 1 of the future, is now in place.”

Damiani said the agreement to extend the race’s contract was “just like winning a Formula 1 Grand Prix, a very hard and important one, fought to the finish line – which counts as not one but five titles!”