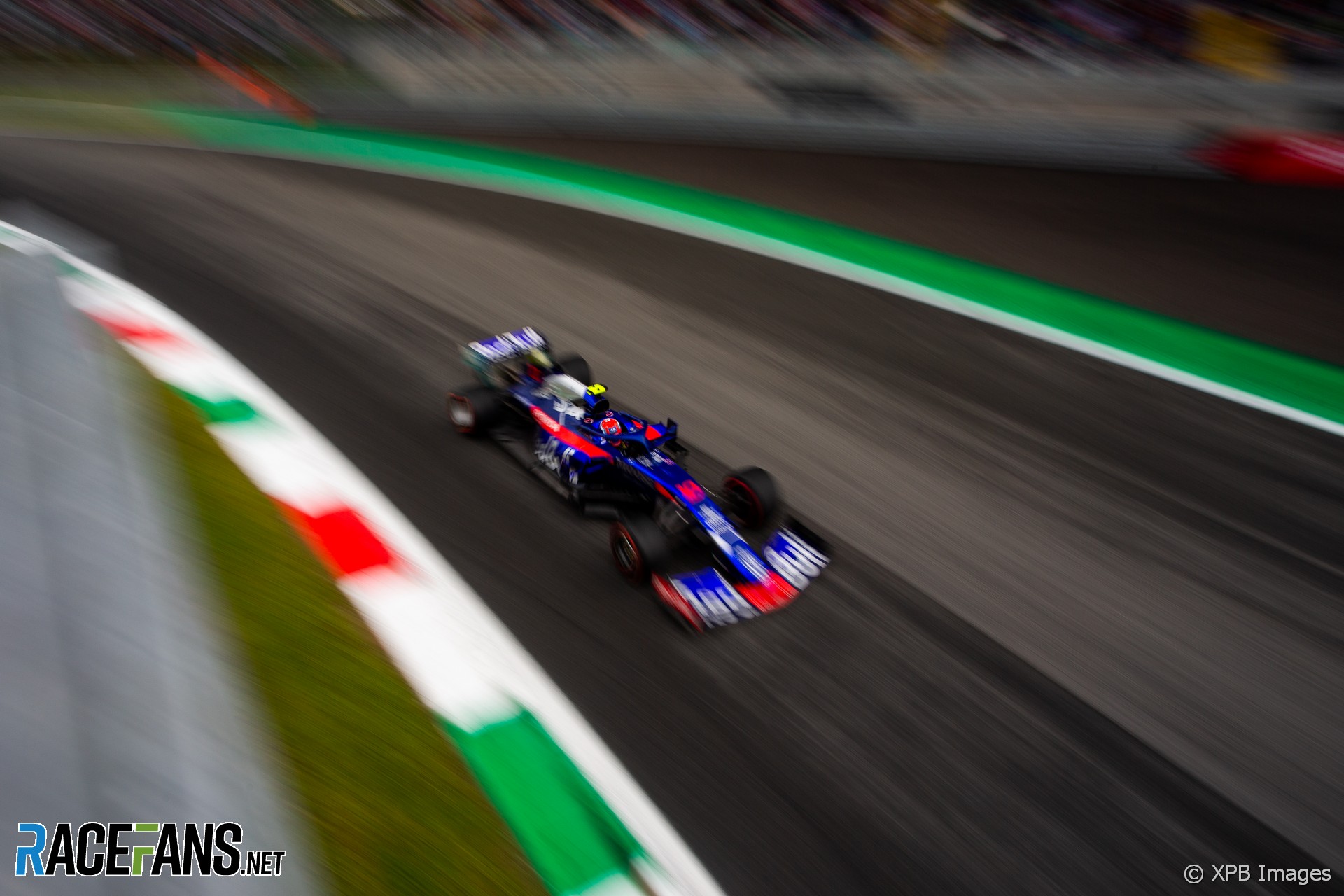 Formula 1 drivers have been warned they will have two lap times deleted if they stray beyond the track limits at the exit of Parabolica.

“A lap time achieved during any practice session or the race by leaving the track (all four wheels over the white track edge line) on the outside of turn 11 [Parabolica] will result in that lap time and the immediately following lap time being invalidated by the stewards,” Masi noted.

The exit of Parabolica is bordered by asphalt. Running beyond the edge of the track at this point could allow drivers to increase their speed at the start/finish line which could give them an advantage on the following lap. Therefore the time achieved on the current and subsequent lap will now be deleted.

Previously track limits violations were only punished with lap time deletions in qualifying. Masi changed that policy at Spa, advising drivers that lap times in all practice sessions would be deleted for the same reason.

He said the change was “to make it consistent for the whole weekend rather than saying it was for qualifying or whatever only. Start from [first practice].”