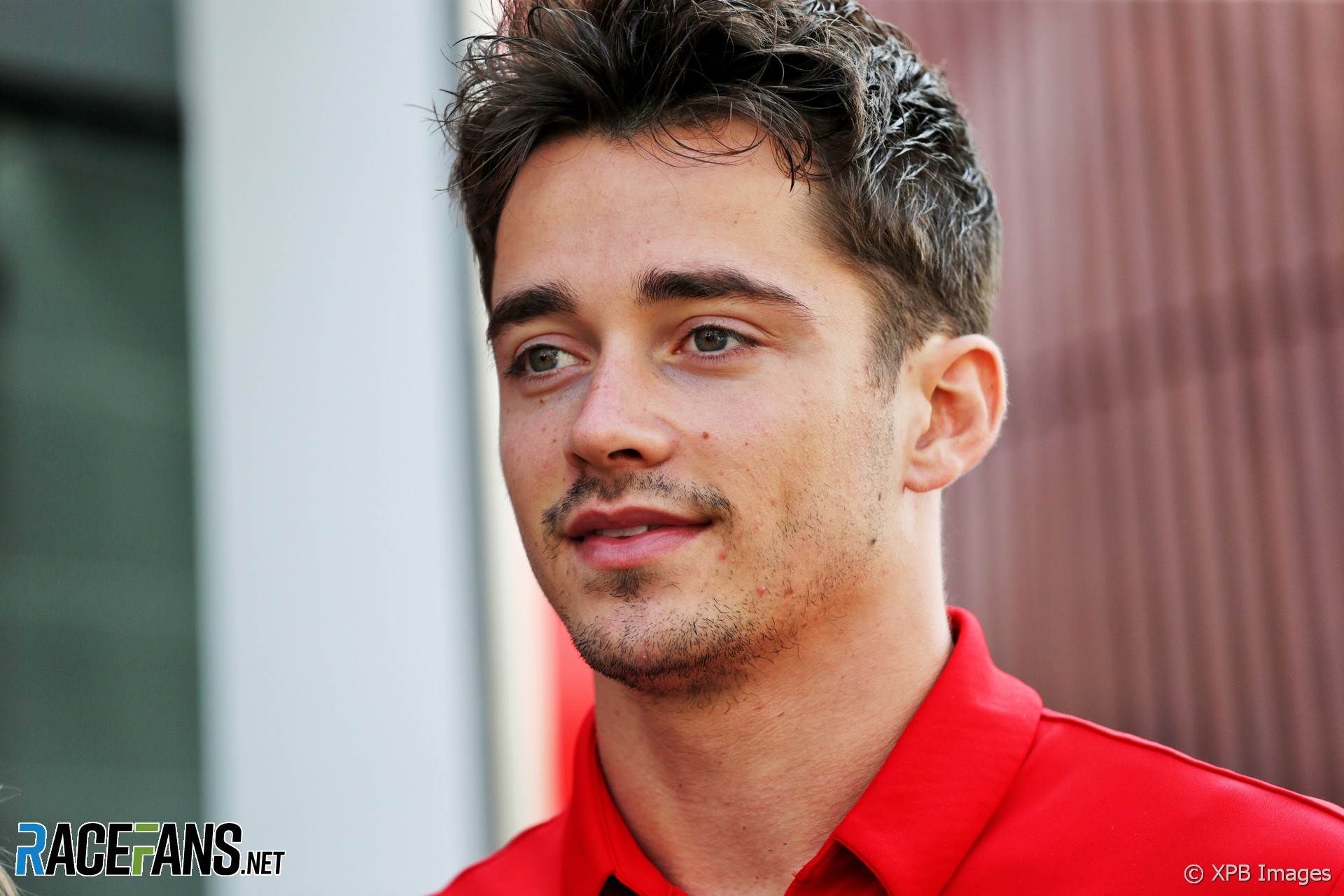 Charles Leclerc says he doesn’t feel like Ferrari’s ‘number one’ driver despite winning the last two races and moving ahead of his team mate in the championship.

Following his victories at Spa and Monza, Ferrari’s only wins of the season so far, Leclerc now has 182 points to Sebastian Vettel’s 169. However he said he’s “never felt” he is the team’s leading driver.

“I think overall the team – from the outside I don’t know if it looks different or whatever – from the inside of it it’s very balanced. There have been situations in the past where I’ve helped Sebastian, some others where Seb helped me, and I think that’s the way forward for the team.

“The team is doing everything for its benefit and I think that’s the most important. We are here to perform at our best which is what we try to do. But at the end I’m very happy the way the team is at the moment.”

The team’s co-operative efforts were not entirely successful at Monza. During qualifying Vettel gave Leclerc the benefit of his slipstream on their first runs but did not gain the benefit at the end of the session as the pair failed to start their final flying laps in time.

Following Leclerc’s victory team principal Mattia Binotto told him he was “forgiven”, seemingly in reference to the events of the previous day. Leclerc said the situation hasn’t affected his relationship with Vettel.

“I don’t think it changed,” he said. “Obviously after Saturday there were some doubts about what I did but I explained myself and since then on then everything was fine.”

Leclerc believes he has more to gain from putting the team’s interests before his own.

“To be a team player always pays off at the end of the day,” he said. “Because also the team is doing everything for us too.

“Obviously if you have got one driver that is egoist and just look at himself is not is not great then there may be some situations where you need to look a little bit more at yourself. But. But I think that you need just need to find the right balance.”